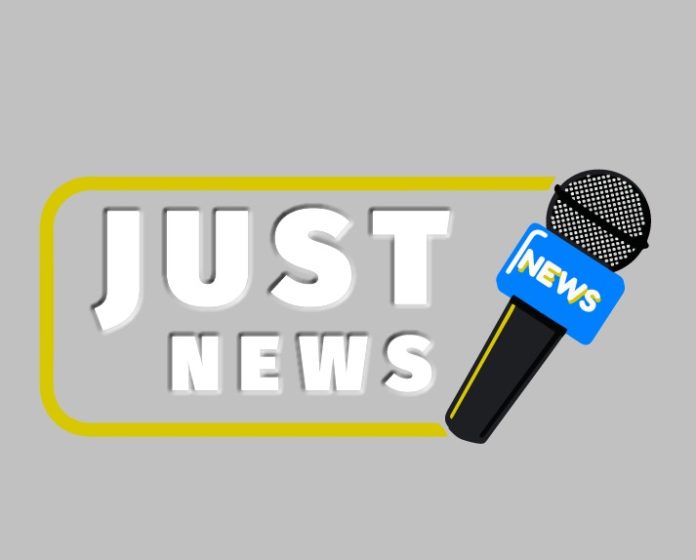 A favourite trick of wrongdoers, especially those inclined towards crime, is an appeal-often shamelessly desperate-to emotions. This takes various forms, most notably victimhood, all in a bid to avoid cold scrutiny and avoid responsibility.

This has been my reading of the ongoing saga between three Port Harcourt-based cable television operators and the Economic and Financial Crimes Commission (EFCC).

On 8 October, operatives of the commission raided the offices of CAN TV, Metro Digital TV and Communication Trends Limited (CTL), following receipt of intelligence that they were pirating pay television broadcast signals belonging to MultiChoice, StarTimes and Bein, the Qatari broadcaster.  During the raid, according to the EFCC, nine members of staff of the three firms were arrested, while equipment allegedly used for the broadcast were confiscated. Four of the nine people arrested have since be released, with five remaining in detention.

That, to my mind, is akin to me claiming I can freely sell parcels of land belonging to another person and pocket proceeds from the sale despite having no authority to sell. There can be no doubt that if I did this, the Special Fraud Unit (SFU) of the Nigeria Police, the Independent Corrupt Practices Commission (ICPC) and/or the EFCC would take an interest in me.

But in the bizarre world of the three errant television firms, this would be justifiable because the rightful owners of the land should not exclusively own such a prized asset to the exclusion of others. They would have argued that the proceeds from the sale would be used to provide cheaper plots of land to less privileged members of the community, so that wealth-stolen-could be redistributed.

Speaking through their lawyers, the three firms, which are members of Association of Cable Operators of Nigeria (ACON), claimed that the EFCC should have no role to play in the matter, as the alleged offence for which they were arrested was not financial in nature. But the EFCC countered that it is empowered to investigate both financial and economic crimes, saying the law setting it up views what the cable TV operators have been accused of amounts to economic crime.

In support of its position, the EFCC pointed to Section 40 of the EFCC Act, which defines defines economic crime as any illicit activity, not involving violence, carried out with a desire to earn wealth illegally. Such, states the Act, includes all intimations of fraud, trafficking of illicit drugs, money laundering and intellectual property theft or piracy.

Remarkably, the suspected pirates did not attempt to deny that they have been stealing other broadcasters’ content and redistributing on commercial scale to subscribers. Instead, they argued that the laws of the country allow them to sell, without authorization, what is not theirs, according to the letter their lawyers wrote to the EFCC. Their lawyers claimed that MultiChoice, in 2015, approached the Nigerian Copyright Commission (NCC), seeking to protect its broadcast properties from pirates. They also claimed that they approached MultiChoice with a request that they be sub-licensed to redistribute and expected MultiChoice to name its price, but it did not.

Subsequently, they approached a court with the prayer that MultiChoice be compelled to sell rights to them. The matter, they said, is yet to be legally determined. But in the meantime, they convinced themselves that it is a terrific idea to keep pirating MultiChoice’s content and charging subscribers between N3, 000 and N5, 000 monthly.

MultiChoice, expectedly, disagreed with that. So did the EFCC, which has a responsibility to deal with matters of such nature. Apparently realizing that legally, they are walking on thin ice, the three firms launched a campaign aimed at presenting themselves as victims of a foreign-owned behemoth (MultiChoice) as a means of getting Nigerians to support their blatantly criminal activity.

In addition to the claim they seek to provide cheaper pay television service to low income-earning Nigerians, something to which MultiChoice is allegedly opposed, they also alleged that MultiChoice is keen to kill competition.

This saw them attributing the collapse of Hitv, FStv, DAARSat to MultiChoice. Similarly, they claimed that MultiChoice launched its digital-to-home platform, GOtv, in 2011 to kill StarTimes, whose content they pirate alongside that of MultiChoice.  Just so that Nigerians could fizz with anger very quickly, the pirate operators referenced the recent xenophobic attacks in South Africa, the parent of country of MultiChoice.

Section 51(1) of the Copyright Act defines broadcast piracy as the redistribution of copyright-protected broadcast content on commercial scale without the permission of the owners. Between 2012 and 2013, the NCC reported that it seized illegal broadcast equipment worth N42million and the arrest as well as prosecution of many suspects for broadcast piracy. One Godwin Kadiri was sentenced to two years imprisonment by Justice AA Okeke of the Federal High Court, Benin, in December 2012. Kadiri was sentenced under Section 20(3) of the Copyright Act for having in his possession contrivances such as three Strong decoders, one Hitv decoders, splitters for illegal rebroadcast ( for commercial purposes) of Hitv channels to 100 subscribers without the content owner’s consent. Last year, the NCC arrested one Idoni Joseph Osagie in Osogbo, Osun State, with similar equipment. Also last year, the commission warned two Kaduna-based cable television operators, ABG and QTV, to desist from unlicensed broadcasting or risk suspension of their licences.

The NCC was moved to act following receipt of formal complaints from Bein, Canal Plus and Aljazeera their content was being redistributed illegally. The commission wrote a strongly worded letters to the two rogue broadcasters, threatening them with suspension.

“After doing vigilant surveillance and investigation, we have found out that the original and rightful owner of the content you are transmitting is MultiChoice. But ABG has gone behind without getting due licensing from MultiChoice to continue to operate on the cable of MultiChoice. The only people with the exclusive license to broadcast English Premier League, UEFA Champions League, LaLiga among others is MultiChoice Nigeria. So, we are here to issue a very stern warning to you to desist from this illegal act or run the risk of been shut down,” the NCC wrote.

Has the law changed? Not yet.

CBA FOUNDATIONCALLS OUT IN-LAWS OVER DEHUMANISATION OF WIDOWS