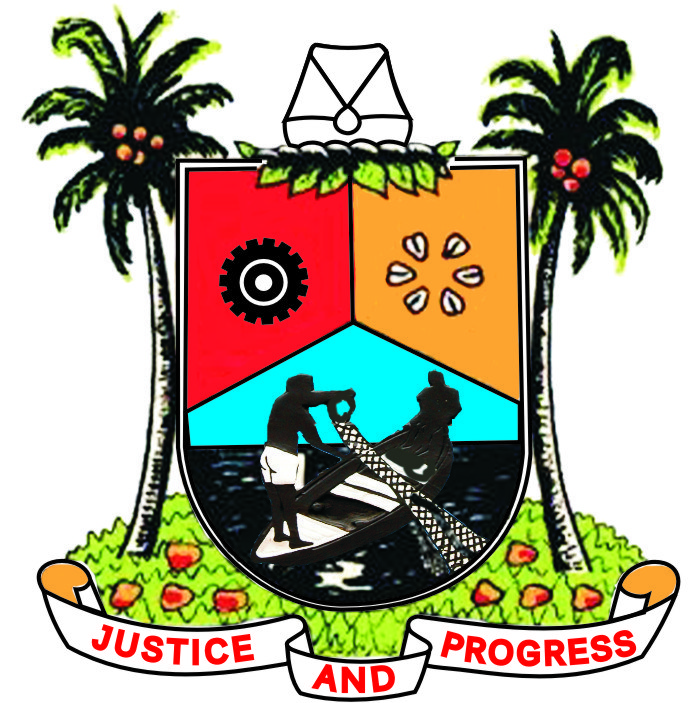 The Lagos State Government on Monday began the removal of structures on the right of way to pave way for the ongoing construction of the Pen Cinema flyover in Agege local government area as well as other major network of roads in the State.

In a statement by the Commissioner for Physical Planning and Urban Development, Tpl. Abiola Anifowoshe said the Government had in recent time held stakeholders’ meetings with owners of properties that had to give way for the construction of the affected areas and had given assurance of adequate compensation.

According to Anifowoshe, “Before we remove any structure in Lagos State, the State Government would first hold Stakeholders’ meeting with the affected property owners within their domain to obtain their buy-in and commitment towards the projects.

“The Government has held meetings in all these locations and during these meetings allayed Stakeholders’ fears and assured them that the administration of Governor Akinwunmi Ambode would not remove any structure without paying due process”.

Anifowoshe said that officials of the Ministry of Physical Planning and Urban Development officials had marked all identified structures that fall within the proposed Right of Way in these locations and have served all affected structures with necessary notices.

“We are removing these encumbrances to pave way for the infrastructural upgrade for the socio-economic growth of the State.

The Commissioner said, “I urged all affected property owners to submit the following documents for the ease of processing the payment of compensation by the State Government. The documents include: Certified Registered Title Documents of Properties within the said Right of Way, Approved Planning Permit for the affected Buildings, and other relevant documents”.

He said the infrastructural upgrade and expansion of the major and adjoining roads was in fulfillment of the promise by Governor Akinwunmi Ambode to transform the State into a safe, functional and efficient commercial hub in Africa.

He said “We use this opportunity to appeal to all affected property owners to cooperate with the Lagos State Government for the socio-economic development of their areas and Lagos State as a whole.

According to him, the road rehabilitation which is geared towards complementing Government’s efforts to ease and ameliorate traffic congestion and gridlock prevalent in these areas are in the overriding public interest of Lagosians.