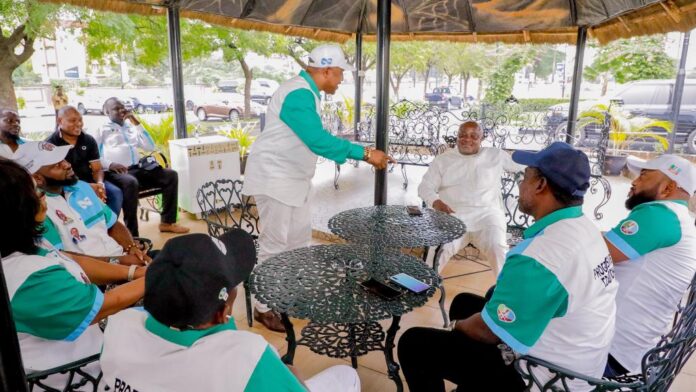 Speaker Mudashiru Obasa of the Lagos State House of Assembly has urged Nollywood actors, producers and entertainers of like minds not to relent in their efforts to ensure victory for Asiwaju Bola Tinubu, presidential candidate of the All Progressives Congress (APC) in the 2023 election. 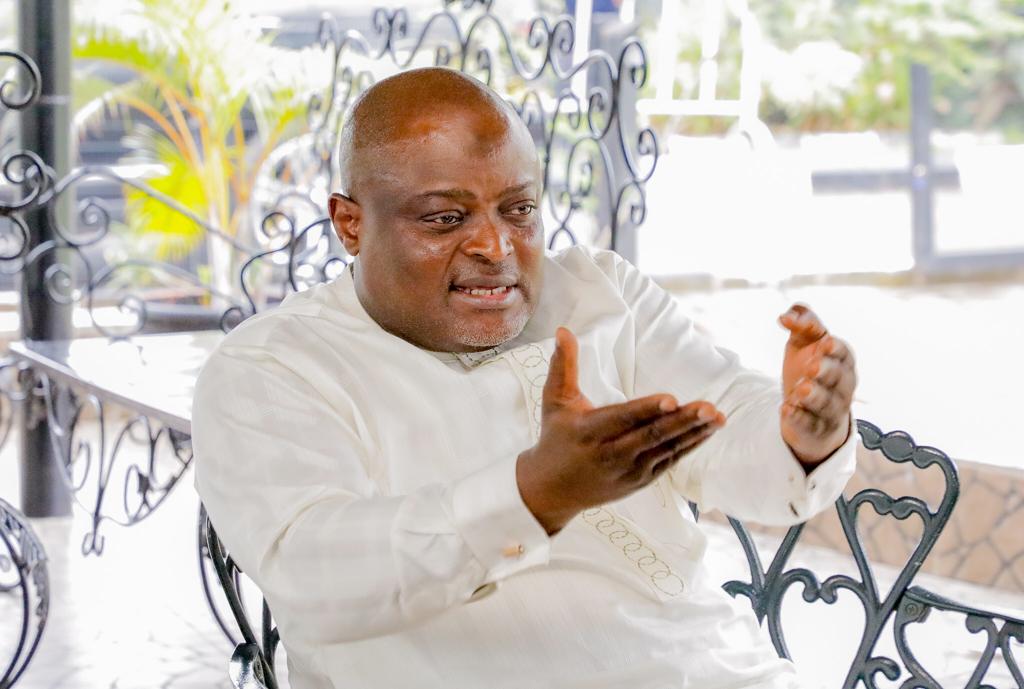 Dr. Obasa gave the charge when he received a group, Progressive Coalition of Entertainers, led by popular actor, Saheed Balogun, at the Assembly complex late Thursday. 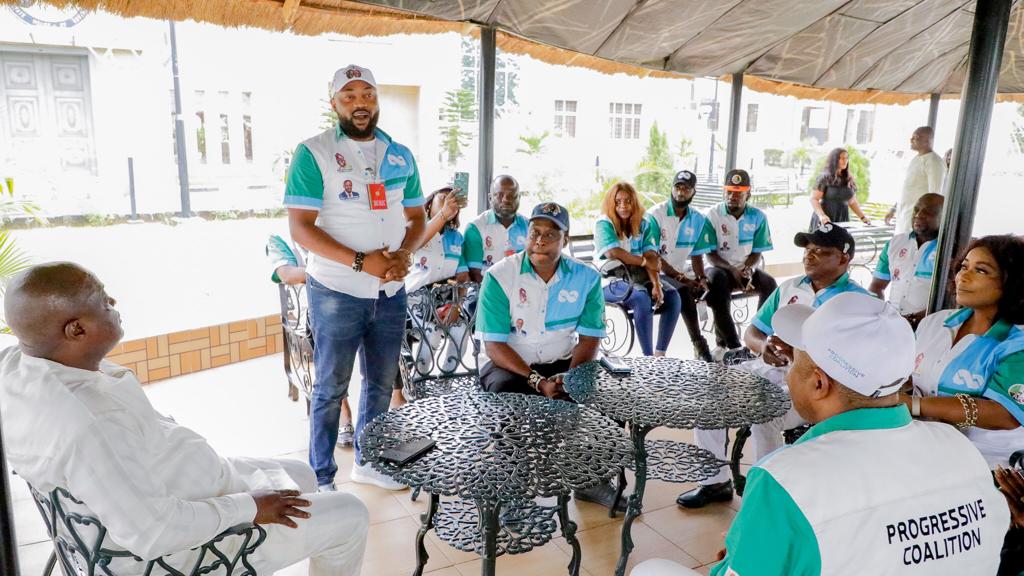 The Speaker, who thanked the group of social influencers for their efforts to ensure a successful presidential election victory for Tinubu, further tasked them to sustain the relationship that exists between them and the state government. 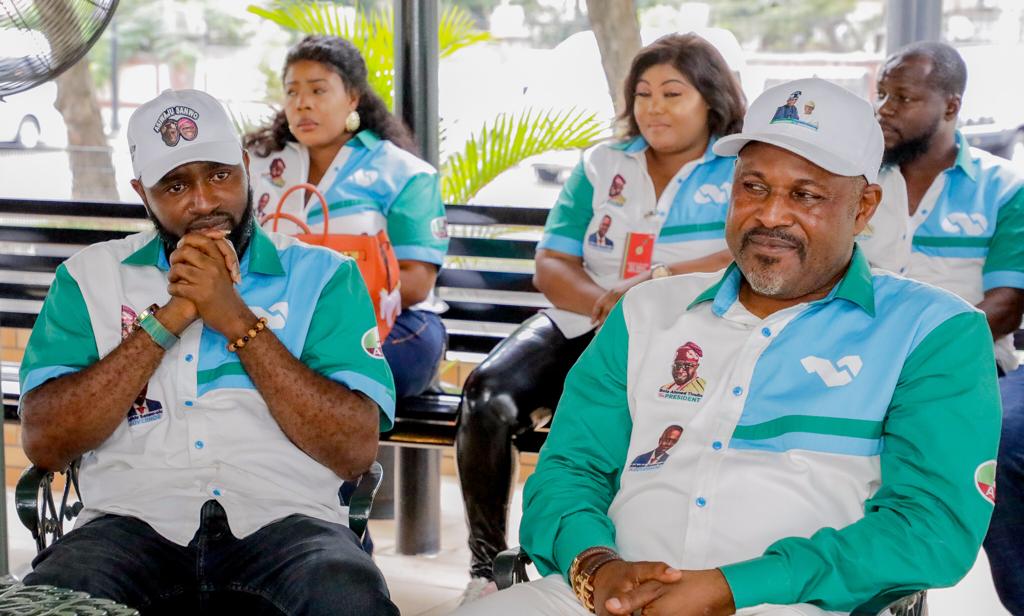 “Our task is to involve people, enlighten them and make them see reasons why they should continue, particularly here in Lagos, to support the APC. They have always supported APC and we want them to continue. 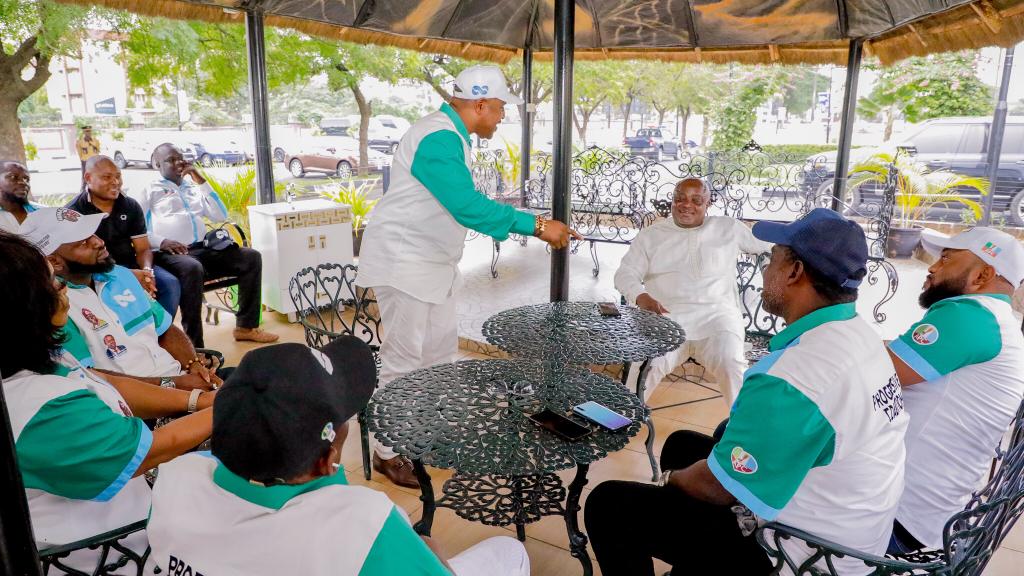 “To us, every vote is an investment because every single vote counts,” Obasa said while commending the group for assisting in mobilising and enlightening the electorate.

The Speaker advised the group not to take to social media violence, but instead embrace dialogue, truthful analysis and explanations in the course of the members’ activities.

He described social media as a platform to meet and intimate the youth on the workings of government, which some may not be aware of.

“For example, while some young people on social media decry unavailability of sufficient school chairs in primary schools, the government already projected for enough chairs for anticipated school children and is overwhelmed with the influx of more people to Lagos State, a number that can never be determined,” he said adding that this applies to all sectors of the state.

Speaking earlier, Balogun said the group of over 60 celebrities decided to come together to endorse and preach Tinubu to the people because of how he turned Lagos into what is today a smart city.

Balogun noted that Tinubu laid the foundation that successive governments latched on to put Lagos in an enviable position among states.

Outlining some of the group’s activities, the actor said they hope to influence thoughts on social media, carry out door-to-door engagements and organise a town-hall meeting.

He noted that since as artistes, they have a large following on social media, they see an opportunity to reach out and engage prospective voters.

He described Asiwaju Tinubu as one who had done a lot to qualify him as the next president of Nigeria adding that they hope to continue to release the presidential candidate’s achievements.

“Asiwaju has done well and it is time to pay back. Every successive government continues to build on his foundation,” he said.

He also described the Lagos State House of Assembly as the best in the country both in structure and legislative activities.

Eromosele Ebhomele
Chief Press Secretary to the Speaker of the Lagos State House of Assembly.