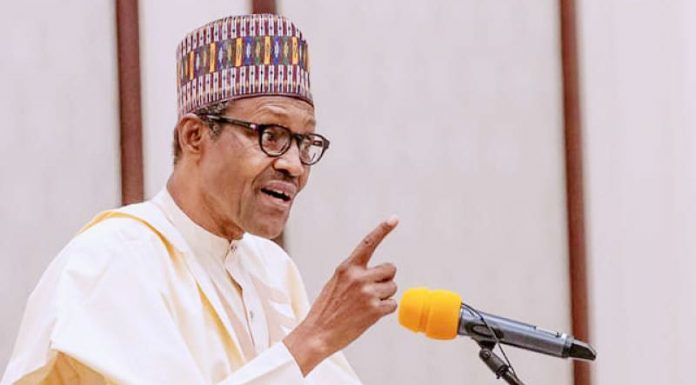 The Peoples Democratic Party (PDP) describes President Muhammadu Buhari’s speech on Thursday as a last gasp of a drowning administration; laced with fabrications and false performances claims, characteristic of a failed leader, who has been rejected by the people.

It rather too late in the day for President Buhari to redeem himself with an academic speech as Nigerians, having moved ahead with the people’s candidate, Atiku Abubakar, are no longer ready to listen to his list of false promises and a  long claim of non-existent achievements.

It is ludicrous that at a time President Buhari should be remorseful and apologize for his failures that led to the biting economic hardship, hunger, job losses, killings and escalated bloodletting in our country, under his watch, he chose to engage in a last minute attempt to sway Nigerians with falsehood.

Nigerians watched a President Buhari, who, having seen the handwriting on the wall, struggled with false economic growth figures and sought to blackmail the people with claims of non-existent food security and false assurances of safety in a nation heavily plagued by unemployment, loss of jobs, poverty as well as escalated insurgency and banditry.

Nigerians watched as President Buhari claimed a rise in foreign reserves but failed to accept responsibility for the huge rise in our nation’s debt and the fact that our nation has become the poverty capital of the world.

Furthermore, how would President Buhari want anybody to take his assurance of safety of members of global democratic institutions working for peaceful elections in our country, after his presidency threatened the international community and endorsed the threats by Kaduna State Governor, Nasir el-Rufai, that such foreigners will return to their country in body bags.

The PDP counsels President Buhari to note that he has come to the end of the road and that Nigerians are no longer with him. He should therefore end all his rigging plots and allow Nigerians to rebuild our nation under the leadership of Atiku Abubakar, whom they have reached a consensus to vote in as the next President of our country.

Afterall,  he will not be the first President to lose in an election.