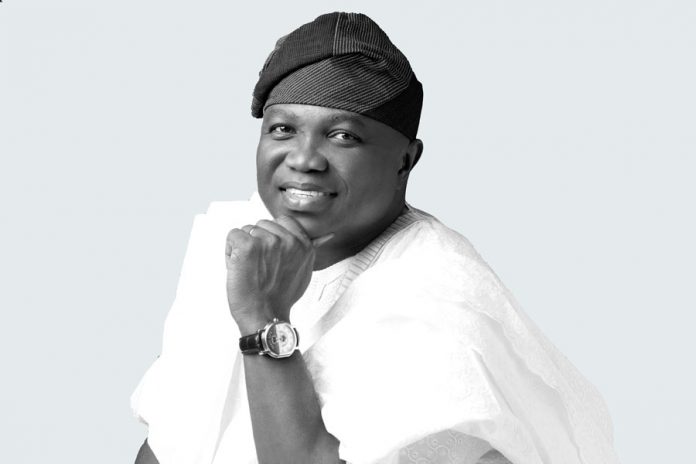 In readiness for Saturday’s direct primary election, Governor Akinwunmi Ambode’s team has approved specialised training for one thousand, nine hundred and sixty personnel that will serve as agents in all the 245 wards in the constitutionally recognised 20 Local government areas where the primary election is expected to take place.

This development comes on the heels of the inauguration of the Ambode Campaign Organisation coordinators and offices in the three senatorial districts in the state, with functional outposts across the 20 local governments.

In a press release on Thursday from the Directorate of Media and Strategy of ACO, the agents have been selected and trained “to be the eyes and ears of Governor Ambode as the candidate of choice in the primary election.”

The statement added that while being vigilant and uncompromising, the agents have been tutored to conduct themselves in a peaceful and orderly manner as loyal members of the All Progressives Congress who want the best for the party and for democracy by ensuring that the best candidate emerges on a level playing ground.”
Governor Ambode had on Wednesday reiterated his intention to participate in Saturday’s primary election in line with the preference of the party and the influential Governor’s Advisory Council (GAC).

The governor’s position has sent jubilation and encouragement to the teeming supporters of the governor who believe that Governor Ambode deserves a second term in office in order to consolidate on his numerous landmark socio-infrastructural achievements in the past three and half years.

In his declaration on Wednesday, Ambode had stated his intention to seek re-election with a “grateful heart, open arms and a pledge to open and deeper attention to the concerns of this one, big family.”
He also stated that a return of the party’s ticket to him will “guarantee the stability of the state’s growing economy; ensure continuation of the growth and development it has witnessed over time and ensure that the opposition does not take root in Lagos State.”

Meanwhile, buoyed by the Governor’s genuine commitment to the development of the state as well as his gratitude and reference to the National Leader, Asiwaju Bola Ahmed Tinubu and elders of the party in the state, several special interest groups in Lagos APC have endorsed the Governor’s candidacy, insisting that his sterling performance and reconciliatory conduct should earn him the deserved second term in office.