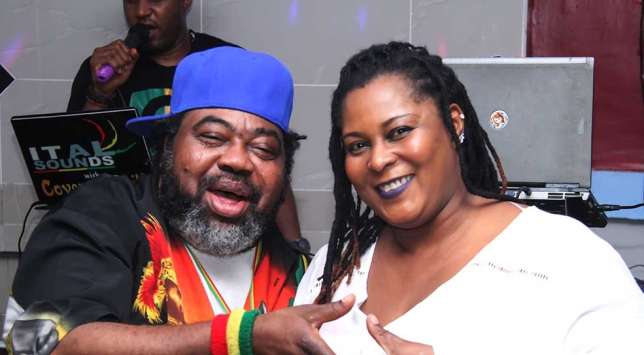 The news of her death was confirmed by the Project Manager of Premiere Music, Michael Odiong, who said the sad incident occurred in the early hours of Sunday (Today 23rd September, 2018)

The cause of her death is still unknown as at press time.

Recall that Ras Kimono died at a hospital in Ikoyi, Lagos on Sunday, June 10, 2018 after he was reported to have slumped.