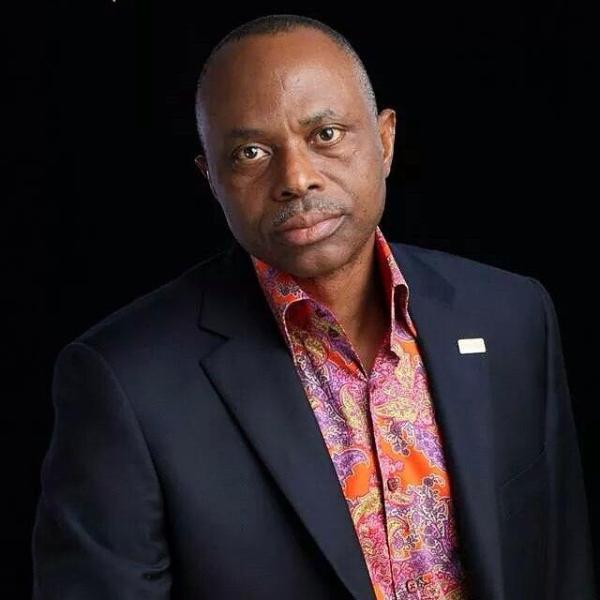 That medical doctor turn politician, Olusgeun Rahman Mimiko, is one of the illustrious sons that South West part of the country is proud of amounts to stating the obvious as there are lot of evidences starring us in the face to authenticate this claim. Having started to participate in governance for a very long time till he rose to becoming a minister and later governor, one particular feature had remained with him and that is the fact that he’s very passionate about the well-being of his people and their development. His records as a former governor are there to confirm buttress it.

However, another thing Mimiko is known with is that he’s not giving to frivolities of socializing and that explains why he hardly throws bashes even when there is need to do so. The immediate past governor of Sunshine State, Ondo, Mimiko, however could not contain the joy of fatherhood in him several months back, when his eldest daughter, Bibitayo bided goodbye to the spinster’s group. That is of course one of the fulfillment parents look forward. An obviously elated Mimiko and his beautiful wife, Kemi played host to prominent individuals who stormed Ondo town to identify with then as the former first Ondo family gave the hand of their daughter in marriage to her heartthrob in the person of a young man, Adetola Aderemi.  Meanwhile, going by information filtering in, the joy of this former minister, Mimiko has been compounded just as his entire household is enveloped with happiness following great news that Bibitayo, who got married some time ago, has just put to bed.  The young bride, information has it was delivered of a tiny feet in faraway Scotland few days past.