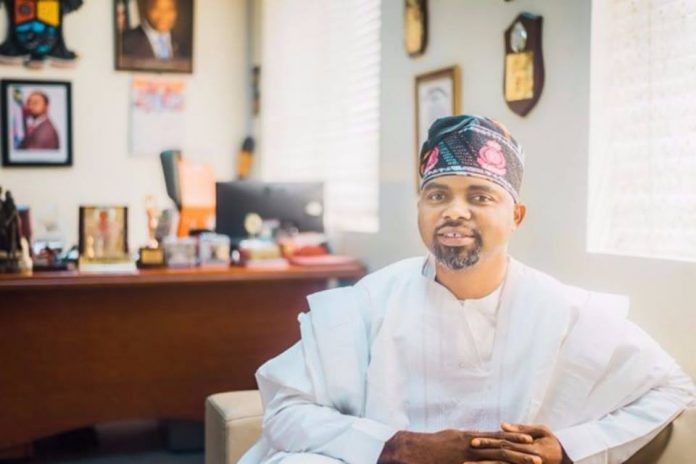 From his records and antecedents since he was elected to represent a constituency in Epe at the Lagos State legislative chamber, it has consistently been noted that this second term serving lawmaker in Lagos State House of Assembly, Honourable Segun Olulade was prepared for the task he’s undertaking today and his perspective of the job has stayed clear from abusing the office but excellently using the position to the advantage of the people he represents.

As a result of his excellence at duty and knack for better service, it has actually rubbed positively on the handsome lawmaker that he’s not just one of the most popular members in House but equally enjoys confidence of Governor Akinwunmi Ambode as well as members of the larger society.

It is obvious this explains why he’s unarguably the most decorated individual with titles from traditional institutions as a way of saluting and encouraging his efforts.

It’s on this heel that the House Committee Chairman on Health, Olulade, was recently decorated with yet another title.

A few months back, it would be recalled the stylish dude was conferred with title of Otunba Mayegun of Ketu, but this time, the fresh honour came from Ejirin Kingdom, Epe. It has been barrage of congratulatory messages from all over for the amiable politician since the conferment ceremony was held days ago.