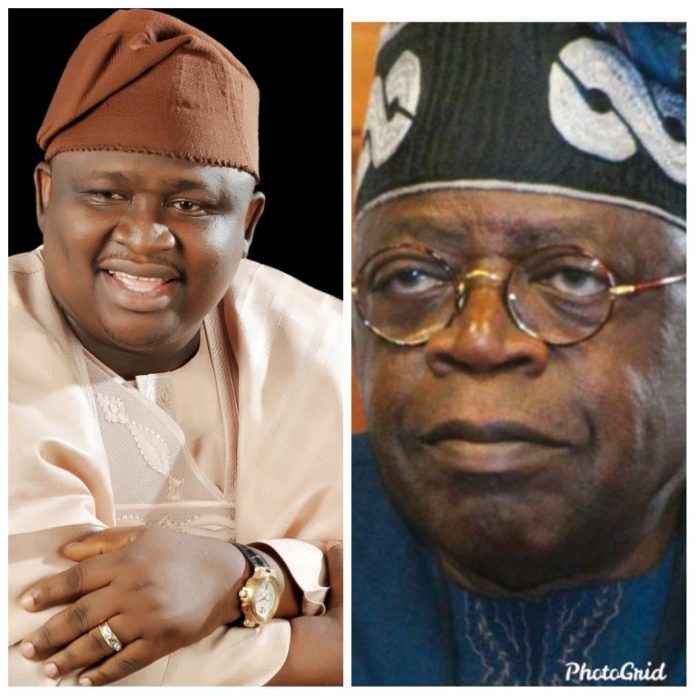 What has for a long time remained a mere speculation that former Lagos Governor, Asiwaju Bola Ahmed Tinubu, is nursing ambition to succeed President Mohammadu Buhari in 2023, may have become a fact, as one of Tinubu loyalist, Senator Solomon Adeola better known as Yayi, has confirmed the interest of his godfather in the topmost public office in the land.

As part of activities to celebrate the festive season, Adeola, on Boxing Day hosted a prayer program where Islamic clerics and others were present. In the course of the event, Adeola was said to have demanded of the clerics to specifically offer prayers towards the realization of Tinubu’s presidential ambition in 2023. With this coming from someone close to Tinubu like Yayi, it is believed that the tale of Asiwaju’s presidential ambition is no longer a rumor or speculation but a fact.