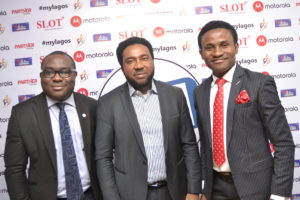 The management of front line mobile phones and accessories dealing company, Slot System, under its chairman, Nnamdi Ezeigbo, seems not to let the just concluded celebration of Lagos at 50 go into history without making its contribution as a business outfit that is benefiting from the Lagos, as the company has debuted a contest tagged, My Lagos Photo Contest.