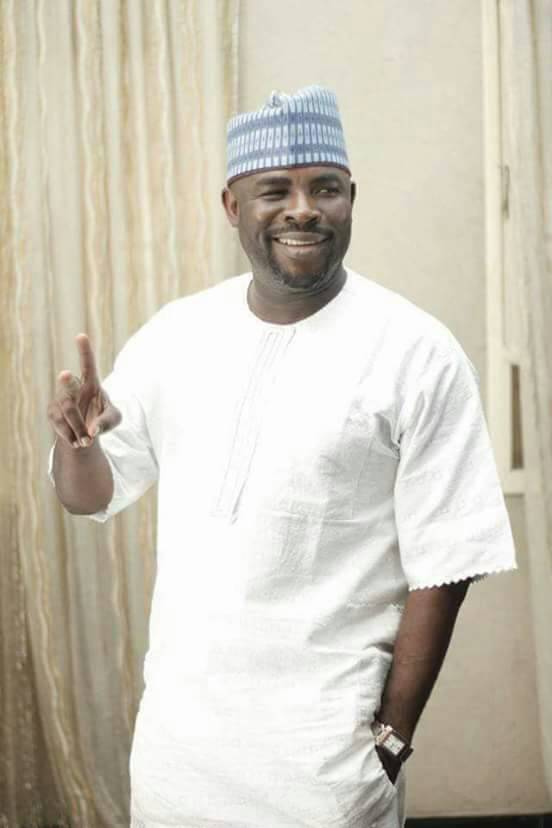 For Canada returning politician, Abdulhamid Salau, better known as Dular, coming onboard as the Executive chairman of Somolu Local Government where he was equipped to make a positive turn around did not come easy. However, as soon as the electorates discovered his name was going to be at the ballot, they went jubilating and that explains why he got overwhelming votes that made his dream impacting his people become a reality. Interesting enough, the relationship between Salau and his people has remained so cordial and positive result yielding as he’s enjoying the cooperation of the people to work even as he’s not ceased to blaze the trail since he assumed office. Dular’s great strides are so obvious that his erstwhile foes have become his faithful converts who proclaim his gospel.

That Abdulhamid is leaving up to expectation as it amounts to understatement as there are tangible proof for his penchant for executing people oriented programs and building infrastructure. It’s on this heel he was recently honored with an award as the Best Chairman in Nigeria by the Local Government Excellence Awards in Abuja. As a gentle man with a heart of gold, this man is also being held in high esteem for providing avenues where personal need of the people are met and major among them is a monthly program where the aged in the community are handed materials beneficial to their living. The laudable program tagged, Ijehun Agba is one where materials like food items and other things are distributed to the aged.

For appreciable gesture, Salau’s image has not only appreciated among his people but in the state as a whole for setting such an admirable pace. And like giving back to the Governor Akinwumi Ambode’s led administration which has of course provided necessary support to the height attained, friends of the Chairman, both in Canada and home as well as supporters of the state leadership, recently threw their support behind Ambode’s anticipated second term bid as they stage a walk which was tagged, Somolu Youth Walk 4 Ambode. The exercise was such a huge success with a huge crowd that identified with it.