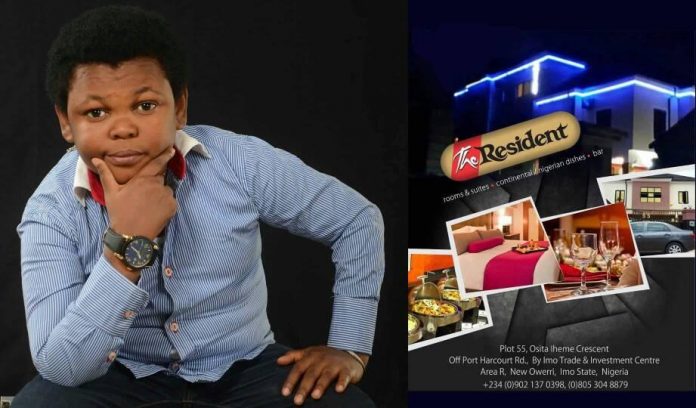 These are indeed good times for Igboborn Nollywood actor, Osita Iheme, who is better known as Pawpaw, as the dude is now a proud proprietor of an hotel. The talented little framed actor, recently announced through his social media platform completion of his hotel building project. The newly built hotel, The Resident, which is situated in Owerri, Imo state, has also been declared open for business. 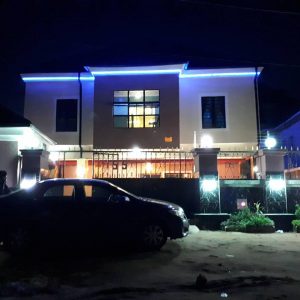 Osita, better known as Pawpaw and his artificial twin, Chinedu Ikedieze, popularly known as Aki, since they came under the spotlight through their acting skills, have moved from strength to strength that they rate among most successful in the movie industry.