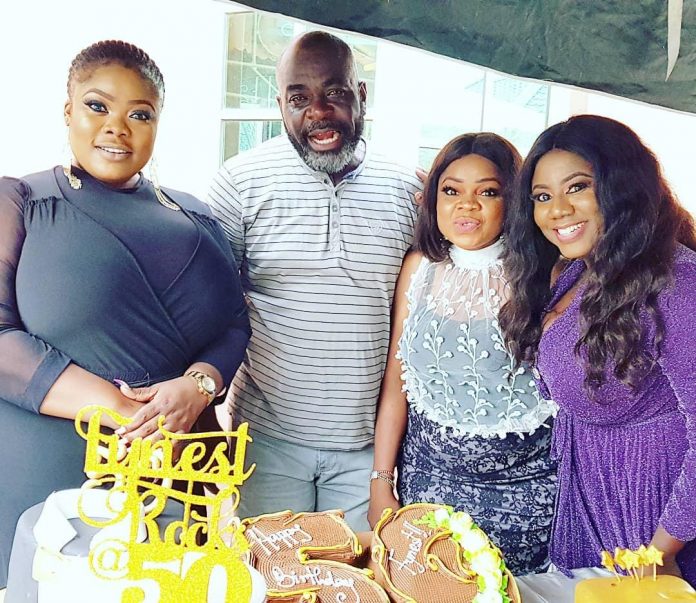 It is without a doubt it could be said that one of the most talented actors who equally rates very high among the most sort after, Funsho Adeolu, is in great mood as the dark skinned actor just added another year to become fifty years on earth.  Making the day memorable, colleagues, friends, family and well-wishers gathered at his Ikorodu home where he hosted them to a great time. 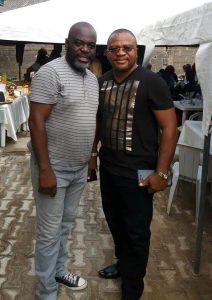 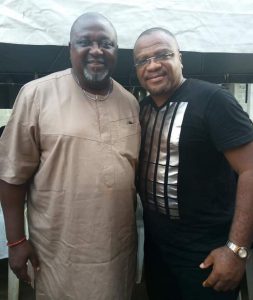 Funsho Adeolu Adegeye was born 9th of May, 1968, in Ondo state, South Western Nigeria. He’s studied Psychology at Ondo State University ( Now University of Ado Ekiti), he’s married to Victoria and they are blessed with two boys. He’s one actor that can conveniently switch between Yoruba and English movies and he has featured mostly in Yoruba movies. He is one of the actors who have indeed been free of scandals.