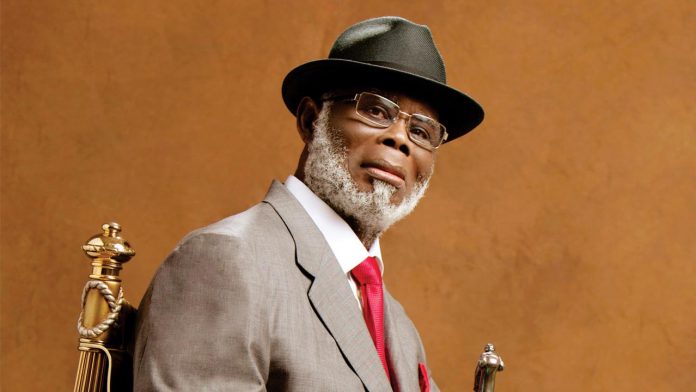 It is a fact that Olu Benson Lulu Briggs remains one of the greatest individuals who have ever come out of Rivers State. Lulu was not raised with a silver spoon but he did enjoy his childhood even as he grew to become fortunate in life.

In 2014, he was rated among the richest Nigerians by Forbes. As a politician, he possesses a rich profile. Chief Olu Benson, it will be recalled was the Vice Chairman of defunct NPN, National Party of Nigeria. As Olu moved from one height to another, one thing that has remained part of him is his philanthropic nature. He is so passionate about liberating his people and caring for the needy that he’s remained so committed to it at every point of his life.

For his enviable and amiable personality, birthday anniversary of Lulu could be said to have become a yearly ritual many look forward to as a way of celebrating such a selfless man who has given much to humanity. He recently held his 88th birthday anniversary. As usual lots of people were in attendance, many of whom are the aged to who he cares for with monthly allowance. With endless eulogies, it was a glorious day for the birthday boy at Chapel of International Worship Centre where a thanksgiving program was held in his honor.