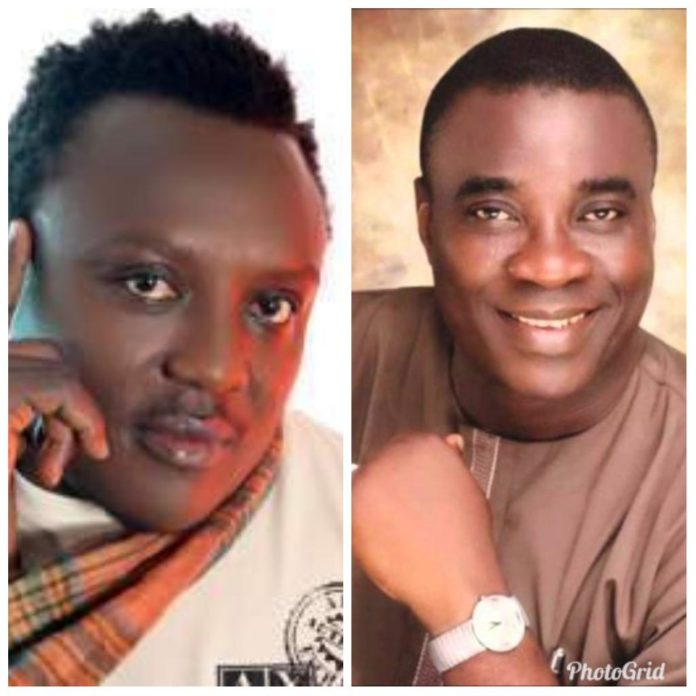 Ibadan-born frontline Fuji singer, King Saheed Osupa has hit hard on King Wasiu Ayinde, saying, the internal wrangling in the Fuji genre of music is as a result of bad leadership on the part of K1 de Ultimate,  who himself never accorded his leaders their due respects.

Saheed Osupa who disclosed this in an interview with BBC (Yoruba) lamented that “K1 could disparage Dr. Sikiru Ayinde Barrister who trained him, in death, claiming the late legend was not the creator of Fuji music.

“We should praise late Ayinde Barrister for creating avenues for numerous Fuji stars, let K1 point to a single star he raised. Instead, he is fond of oppressing those coming behind him, blocking them from progressing.

“He has no respect for the elders and this made him not to command respect from his subordinates. He is growing old with pride, forgetting that pride goes before fall. He is very greedy and self-centered.

“He made everybody to feel that late Ayinde Barrister was his headache, even in death. What did Barrister do to him? Barrister and Kollington Ayinla gave him the opportunity to reign, yet he does not wish those behind him well.

“He has no moral justification to reply or castigate Barry Made because he had done worse to his predecessors. He should try to call himself to order before pride ruins him”.