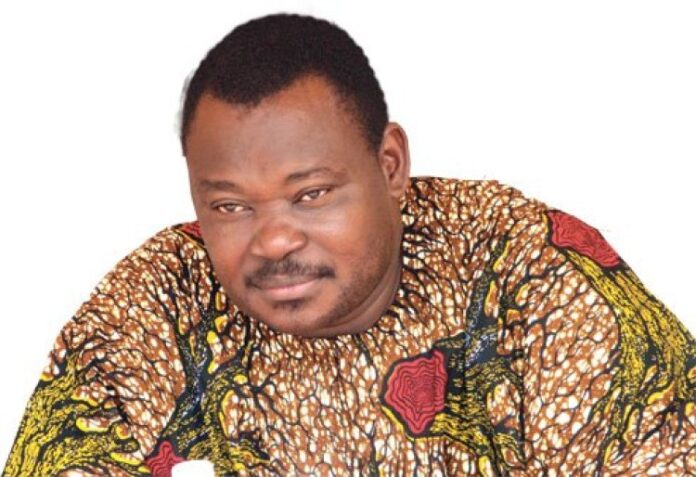 Jimoh Ibrahim, a business mogul, has formally declared his intention to run for Ondo South Senatorial District on the platform of the APC.

Mr Ibrahim made the declaration on Thursday in Igbotako, Okitipupa Local Government Area of Ondo state after meeting with leaders and chieftains of the APC in Igbotako Ward 1 and 2.

Mr Ibrahim, a lawyer, appreciated the APC leaders for believing in him, saying that the meeting was to get prepared for the party’s primary election scheduled for May.

The billionaire noted that there was a need for him to keep the leaders abreast of his political interest.

“I made the decision after due consultations with family members, APC stakeholders, and chieftains of Igbotako Ward 1 and Ward 2.

“There is need for a representative who have capacity to make life-changing impacts in the senatorial district.

“People will benefit more from the largesse in the district when I become a senator because I have a large heart to bring positive transformation to the senatorial district,” Mr Ibrahim said.

he News Agency of Nigeria (NAN) reports that Nicholas Tofowomo of the Peoples Democratic Party (PDP) who hails from Ile-Oluji/Oke Igbo, is the current senator representing Ondo South at the National Assembly.

Mr Ibrahim defected to the APC in 2020, from the PDP where he was a factional governorship candidate four years earlier.

His declaration comes amidst a N69 billion debt owed by his companies to the Assets Management Corporationof Nigeria (AMCON), a debt the agency says Mr Ibrahim “has no intention whatsoever to pay.”