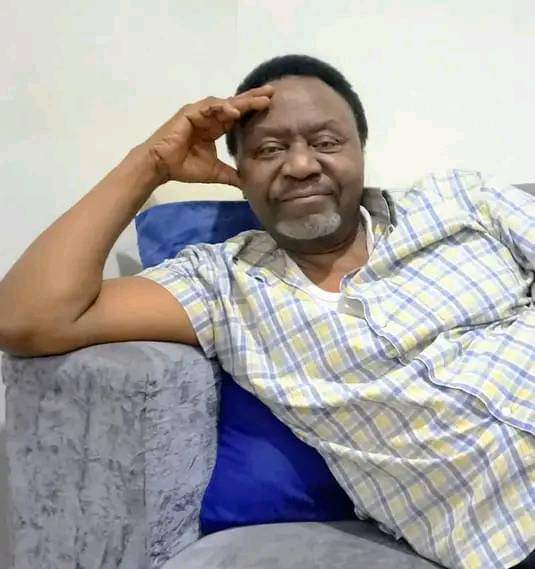 He broke into the nusic scene in 1981 as one of the Pioneers of Country Music in Nigeria with his first album titled Nobody Knows a blend of disco and country sound. Emma Ogosi immediately then carved a niche for himself . 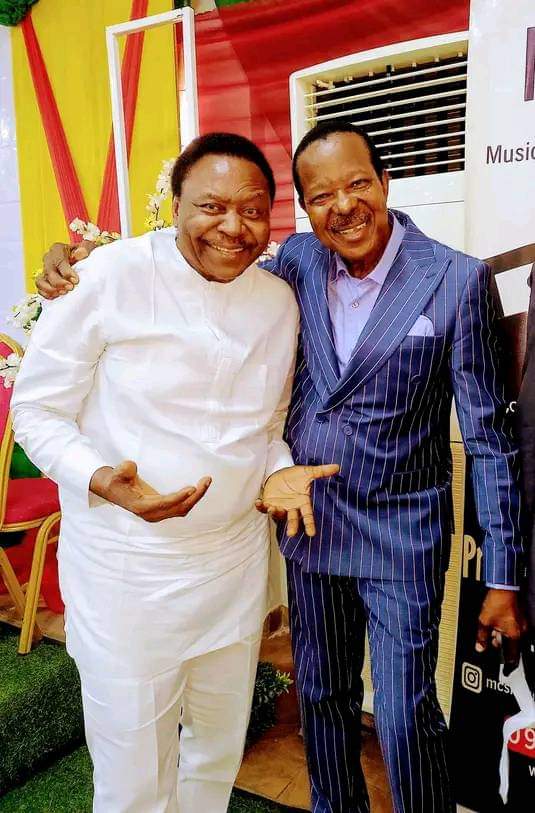 With the multiple country music influences at that time he composed songs that were breathtaking which dwelled mainly on love, heartbreak , life challenges, etc a trademark of country music. 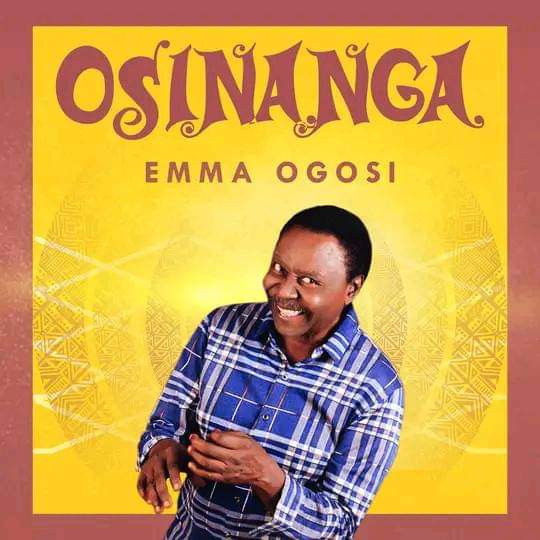 Little wonder his loveballads made his band The Expensives a preferred band that performed during General Ibrahim Babangida’s marriage to Maryam in Kaduna , 1969. 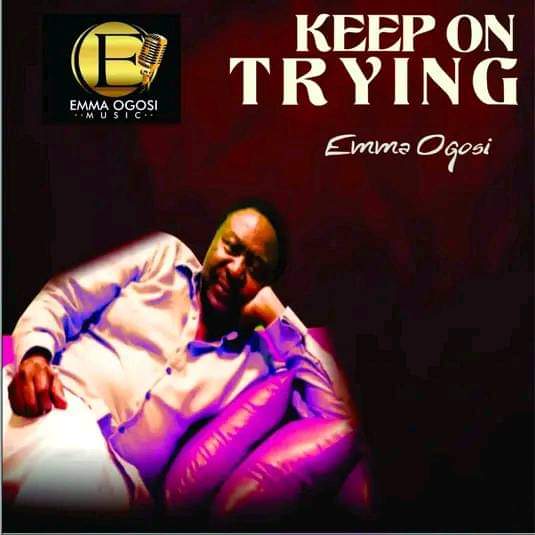 Call him a loverman if you like , Emma Ogosi is a master of the craft who carefully gives credence to the heartwarming lyrics he pens down and weaves his songs around his listeners heart. 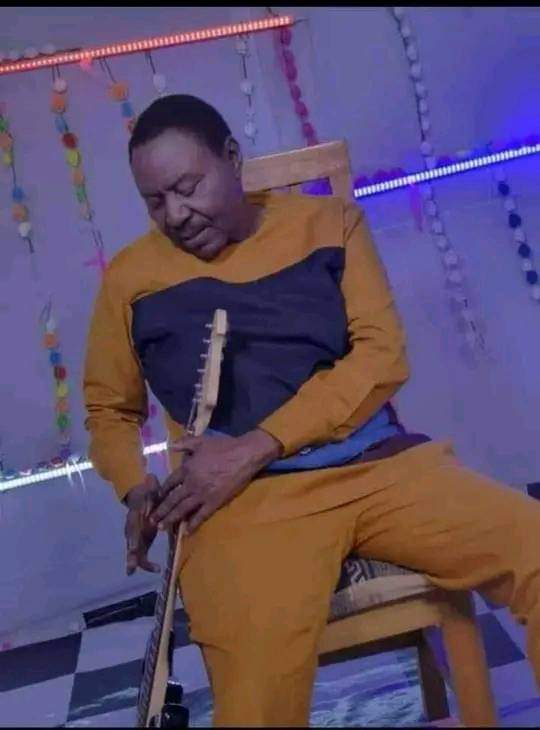 His soporific voice is so smooth, soft and endearing. His love for music knows no bounds as he will be releasing his new album titled Osinanga this month August to celebrate his 80 years Birthday with family, friends and fans home and abroad. 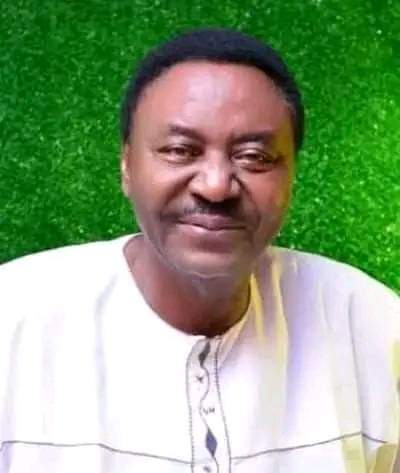 Emma Ogosi who is fondly refered to as a builder of Artistes and talent hunter was the brain behind discovering and nurturing talents like Evi Edna Ogholi , Chris Okotie, etc

He hails from Asaba in Delta State and he has to his credit 5 albums. One of his popular songs titled Ebe Awelem Di which is translated as Searching For My Destiny remains one of the Evergreen favourite of his fans till date.