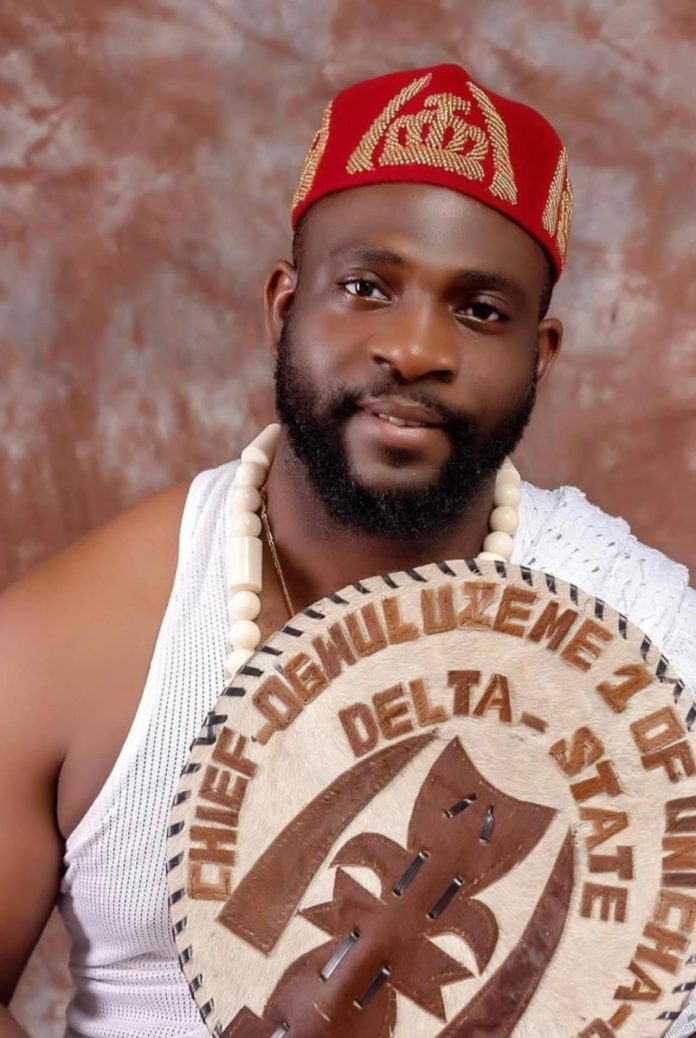 Chief Engineer Iwebunor Osakwe is all set to celebrate his birthday this 6th of December. Since it is also the Holy Christmas season, he has announced plans to organize a football tournament for the youth of Onicha-Uku that is set to begin from the 15th of December. In order to promote love and oneness, the residents and football enthusiasts of Aniocha/Oshimili came together with the Chief Engineer and generous philanthropist to propose the idea of the tournament that will go a long way in strengthening the bond between the various communities living in the place.

It is being said that the residents and the football enthusiasts in Onicha-Uku in Aniocha North Local Government Area of Delta State will have a gala time while they are treated to many days of highly entertaining matches. Chief Engineer Osakwe, the Omeifeasoani and Ogwuluzeme 1 Of Onicha-Uku Kingdom, will organize the football tournament for the six quarters that made up the Kingdom for the Christmas season as a return gift to the people as he adds another year to his life this 6th of December.

To speak of this great gentleman, life to him means having good friends and family who he can trust and who trust him in return. Bonds that are forged by standing together in adversity last a lifetime. He is also an optimist who believes that all experiences are meant to teach and make one a better person, taking each day as it comes one step at a time, one day at a time.

According to the head of the organiser, the football clubs within six quarters which are: Ogbe-Aku, Ogbe-Isei, Ishiekpe, Idumu-Okonicha, Idumu-Ona and Idumu-Zagbo. “Chief Engineer Iwebunor Osakwe is an idealist who believes that all experiences are meant to teach something and draws the best productive experiences. He always seeks an opportunity to do better and achieve greatness. We join the whole world and the people of Aniocha/Oshimili today to celebrate him. We wish him a very happy birthday, long life and prosperity”, he concluded.