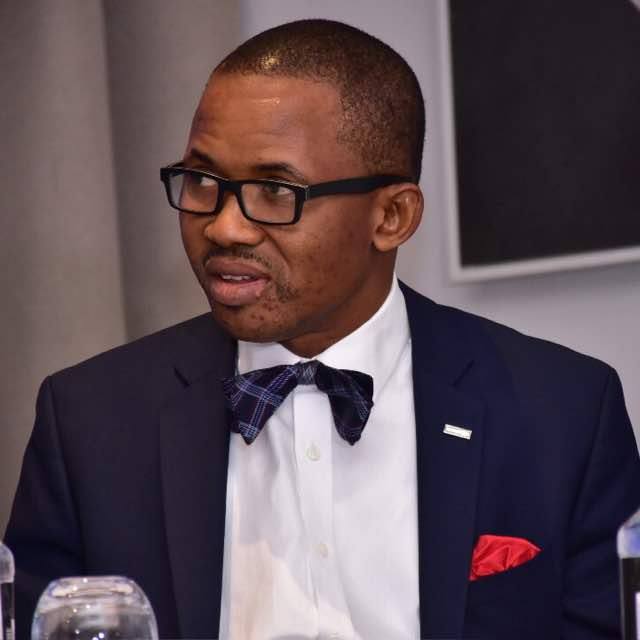 Perhaps responding to the statement of the Attorney General of the Federation, Abubarka Malami that has sparked a rage, constitutional lawyer, Kayode Ajulo has presented his view on the entire issue of ban of open grazing that has been the tropical discussion in recent days.

Meanwhile, in a statement that represents view of Dr. Ajulo on the raging issue, the public affairs analyst says from indications, any attempts attempt to criticize the actions of the Southern Governors of the ban of open gracing which is a regulation of pasturing and herding of Cows is clearly calculated to fan into flame the embers of sectionalism, and to polarize people along ethnic lines to the detriment of national security.

Read the full text below.

“I cannot for instance say because I am basking in the euphoria of being a Legal Practitioner, Barrister & Solicitor of the Supreme Court of Nigeria proceed to Aso Villa or any place whatsoever and pitch my tent as a chambers on the footing that I have freedom of movement without obtaining permit from the beneficial owner and or relevant allied authorities.

From all indication any attempt to criticize the actions of the Southern Governors of the ban of open grazing which is a regulation of pasturing and herding of Cows is clearly calculated to fan into flame the embers of sectionalism, and to polarize people along ethnic lines to the detriment of national security.

As if this is the forensic response to the hullabaloo created by cacophony of opinions on the open grazing, the Federal High Court, Abuja on Thursday affirmed the right of Nigerian states to implement anti-grazing laws in their domains.

This position weakens that of nay sayers to open grazing on the ground that such a ban is unconstitutional and infringes on the rights of movement enshrined in the nation’s laws.

The court indicated this when it rejected a suit seeking to compel President Muhammadu Buhari to direct security agencies to enforce the Benue Open Grazing Prohibition and Ranching Law of 2017.

The judge, in the judgement, also said the enforcement of the anti-grazing law having been validly passed by the Benue House of Assembly, for instance, “lies with the state government”.

Aside from Benue State, there are other states particularly in the southern part of the country that have put the anti-open grazing law in place to check rampant kidnappings and killings associated with some criminal herders in their domains.

The aspect of the fresh from the bakery Thursday’s judgment affirming the power of state governments to enforce the anti-open grazing law in their states comes as impetus for the implementation of such a statute where they are already in place and an inspiration for others to seek to have it.

Conclusively, in the light of the current social, economic implications including psychological intimidations and the overall depressing atmosphere which open grazing has permitted, it is my belief that the action of the Governors is a step in the right direction.

Whatever angle the present issue tilts, one thing is certain, open grazing is archaic, anachronistic and out of synch with modern day realities. What is more itinerate rearing of animal and breeding animals on crops, grass and other plants which might be dangerous to the health of the animals and allowing animals to wander for several kilometers and miles are forms of cruelty to animals punishable under our Penal laws. For instance Section 495 of the Criminal Code prohibits cruelty to animal.

Ranching offers more benefits to both the herders and farmers and to the peaceful co-existence of the nation. The benefits of ranching as evidenced in other parts of the world include the production of healthier animals, production of better products and protection of the ecosystem.