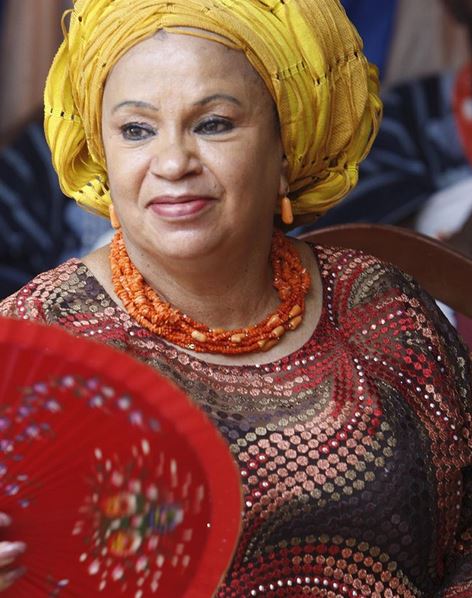 It was learnt that the former SSG died early Tuesday, 25 January, 2022 after a brief illness.

Adenrele Adeniran Ogunsanya was the Lagos SSG during the first term in office of Babatunde Raji Fashola, SAN between 2007 and 2011.

She was the daughter of prominent Ikorodu born politician and associate of the late Nnamdi Azikiwe, Prince Adeniran Ogunsanya.

Adenrele was the Apex Leader of the Lagos4Lagos Movement which members recently defected to the People’s Democratic Party (PDP) alongside with their Lead Visioner, Dr Abdul Azeez Olajide Adediran aka Jandor.