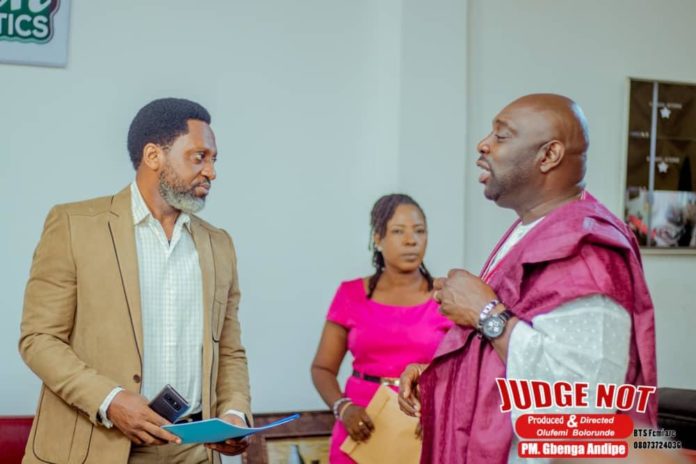 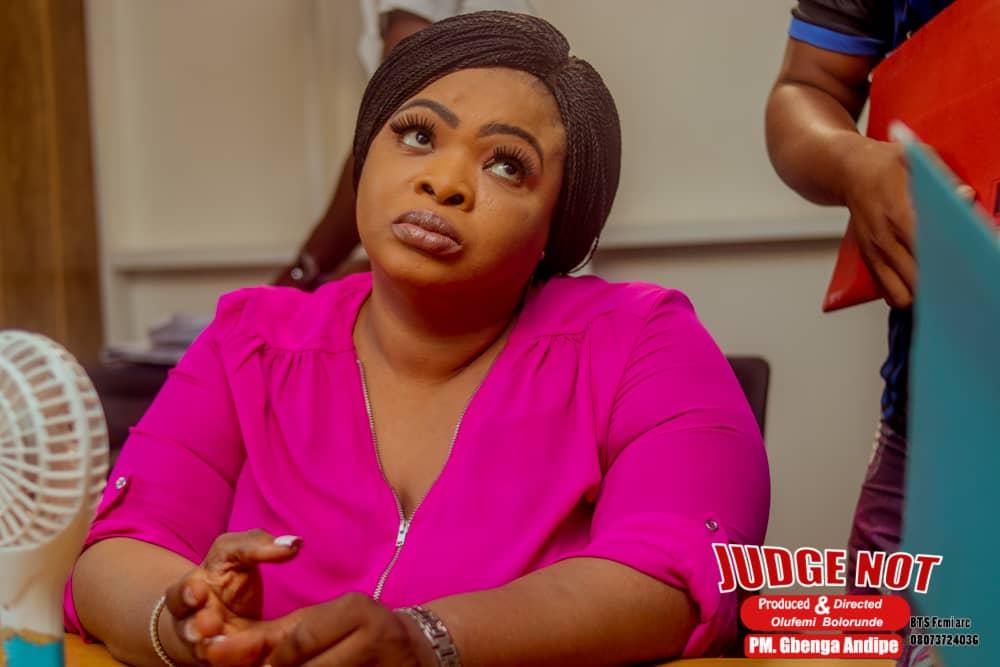 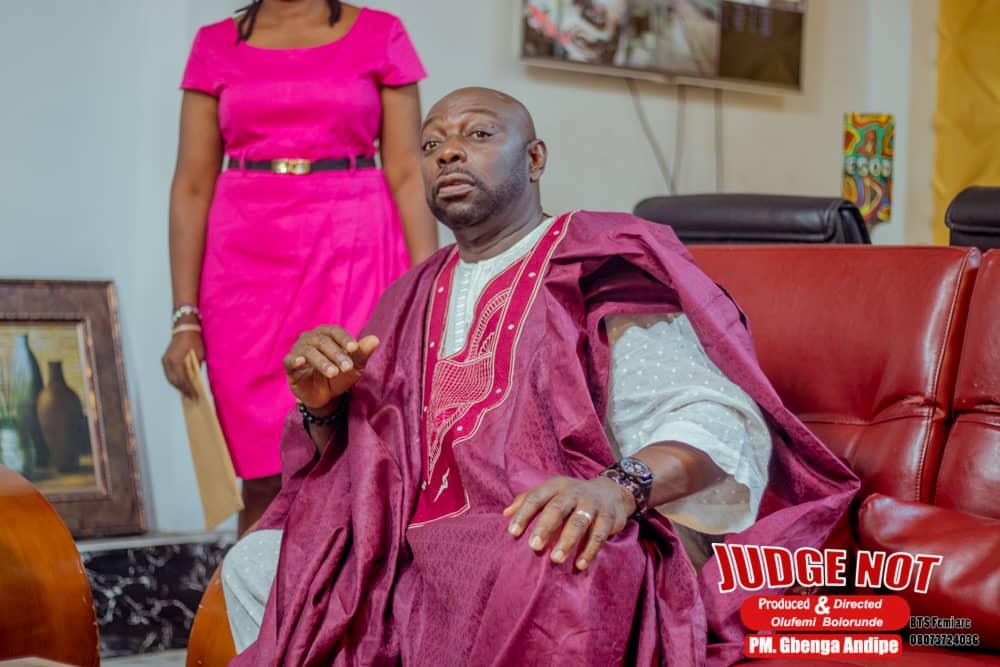 FusionplusTV, an online TV platform has concluded plans to tell a story about the importance of Old school association. 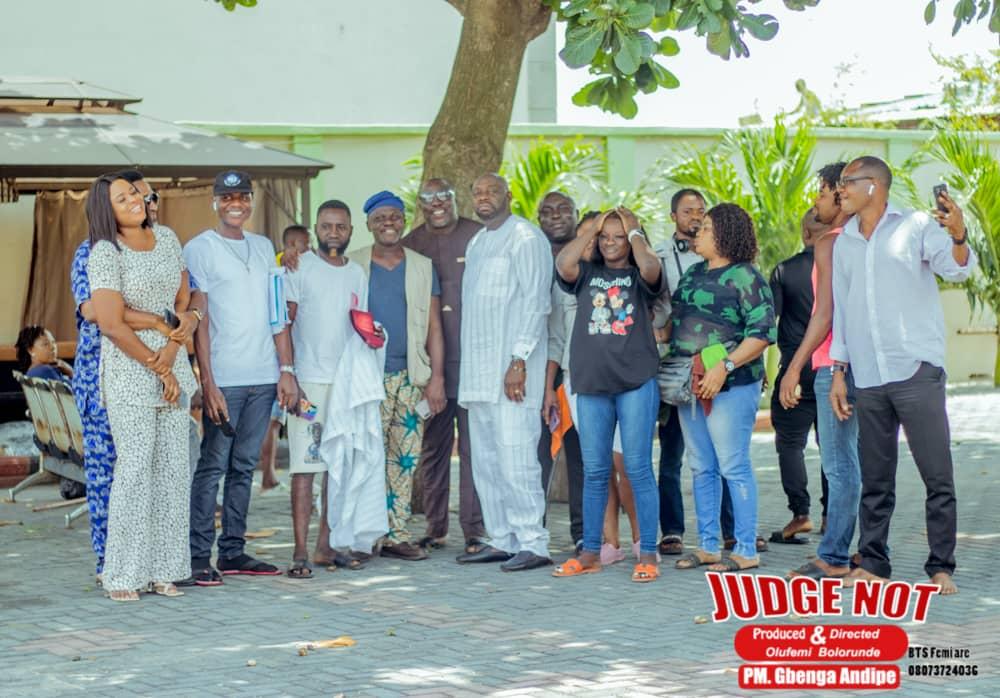 According to FusionplusTV M.D,  Rotimi Omotunwase, ‘Reunion’ is an avenue to recalling childhood jokes, reminiscence of old times and network for the present and future. It’s not a gathering of status profiling and ego boosting.

Ajibade Adeshina was definitely oblivion of these until he found himself in the web of media politics, which was going to consume him. His only way out is his childhood friend that he is too pompous to mingle with. In this feature movie, we attempt to teach, educate and entertain the audience to the best of our ability with array of thespians we have carefully selected to interpret each character. 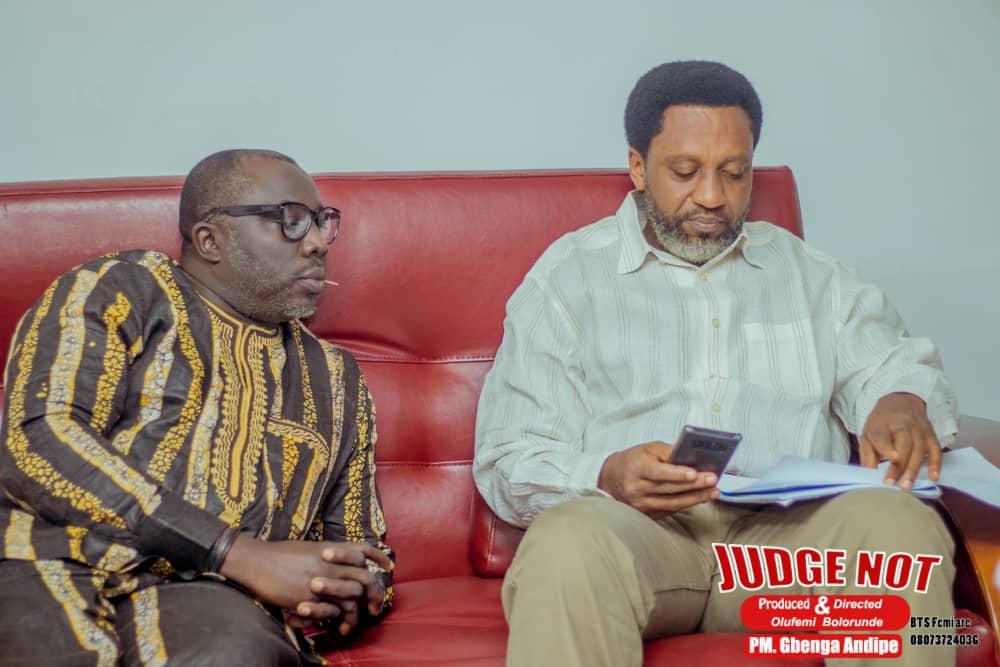 Veteran filmmaker, who doubles as co-producer of the upcoming effort, Olufemi Bolorunde, will direct the movie. 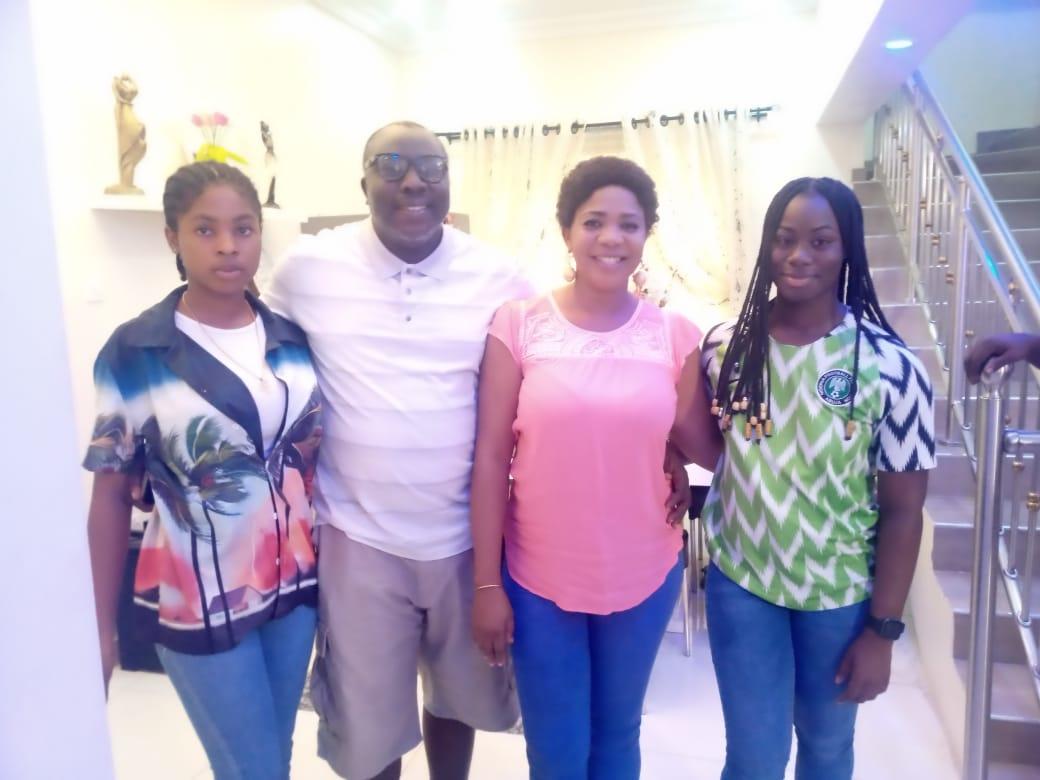 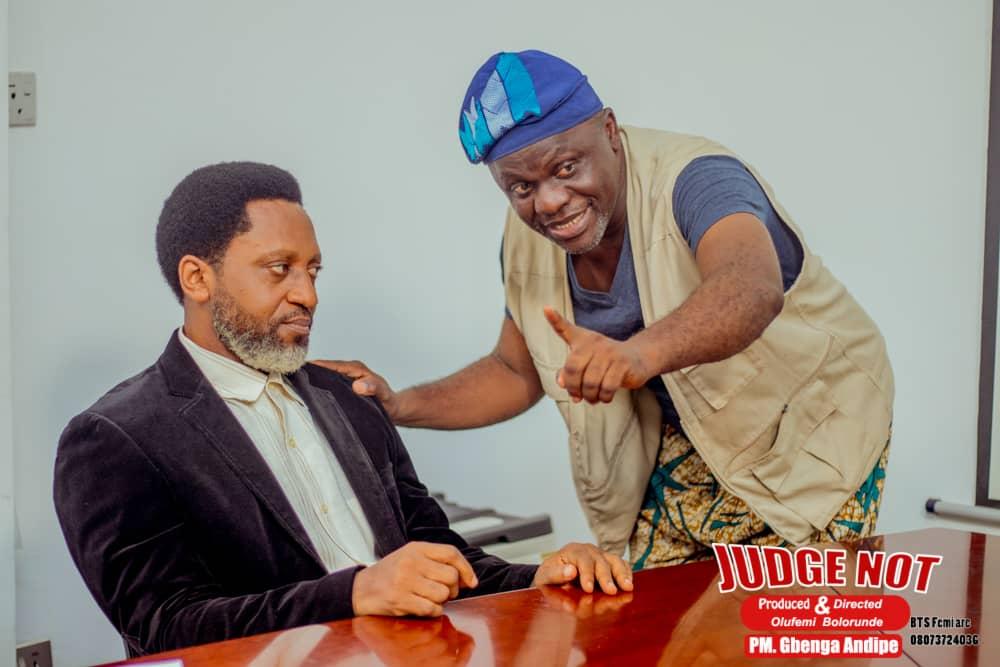 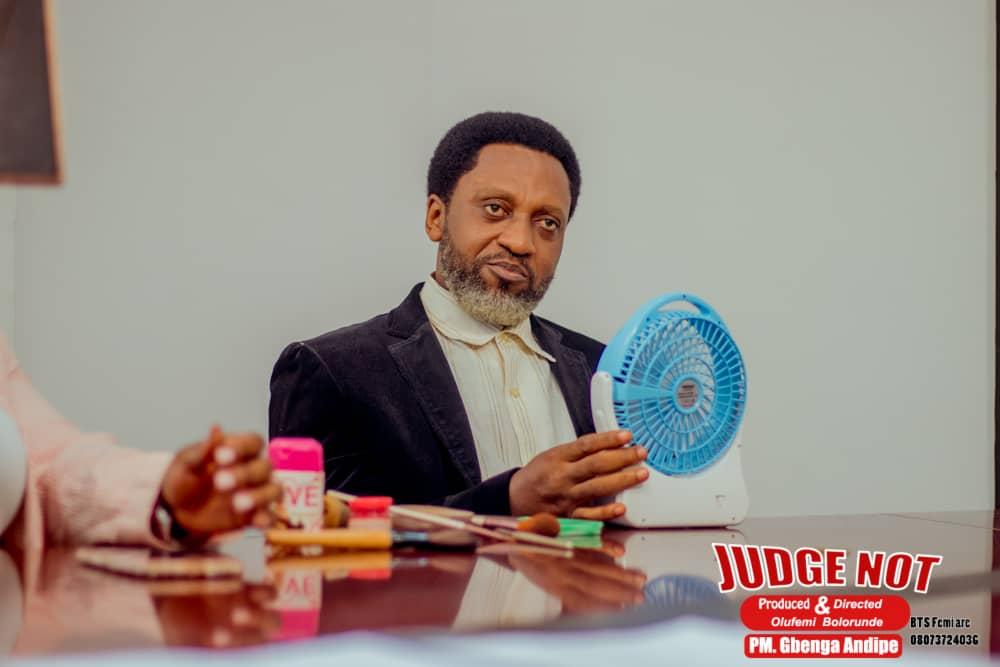