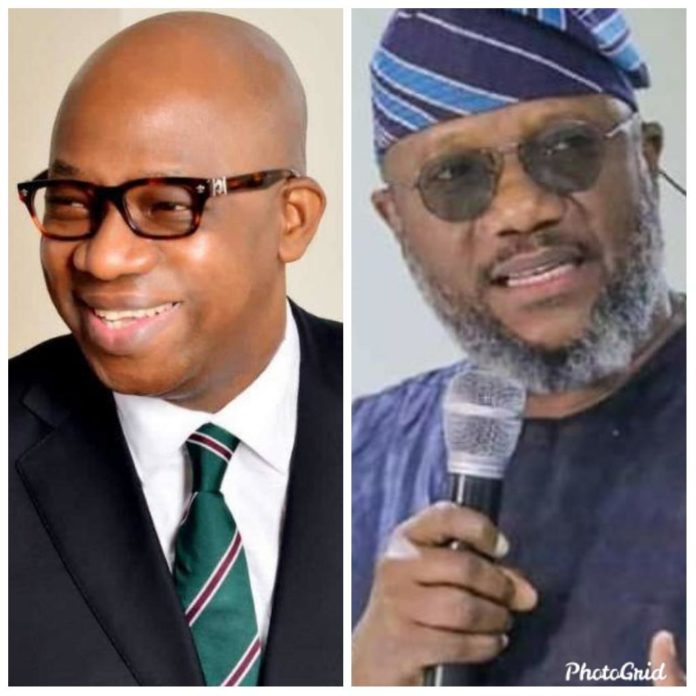 Abiodun had defeated APM’s candidate, Adekunle Akinlade, during the March 9, governorship election in the state.

The tribunal said the suit was stuck out because the case had been laid to rest by the appellate court The candidate of the Allied People’s Movement (APM), Adekunle Akinlade, on Saturday, September 14, suffered a great defeat as the Ogun state governorship election petition tribunal led by Justice Yusuf Halilu, stuck out the petition he filed to challenge Governor Abiodun’s qualification.

The Nation reports that the tribunal struck out Akinlade’s application seeking disqualification of Governor Abiodun on grounds of submitting false academic qualification.

It was gathered that the tribunal ruled that the issue of information about academic qualification in Abiodun sworn affidavit had been laid to rest by the Appeal Court, adding that petitioner would not be allowed to resurrect or open same matter at the tribunal since the appellate court had deemed it “statue barred.

The court noted that it would stand by the decision of the appellate court, stressing that the petitioner also filed the application challenging Abiodun’s qualification outside the window of time allowed