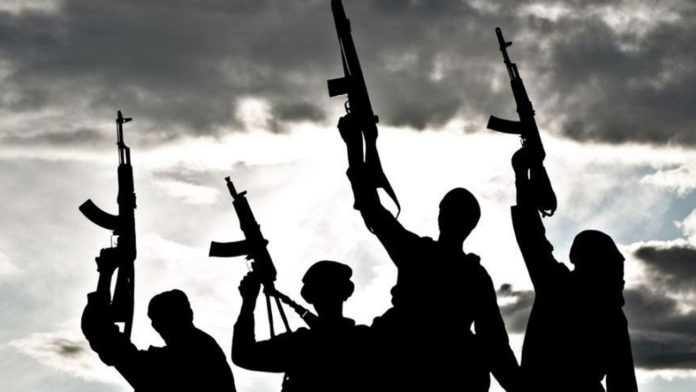 Adamu Aliyu, chairman of the Miyetti Allah Cattle Breeders Association of Nigeria (MACBAN) in Gwagwalada council area of the federal capital territory (FCT), has been reportedly killed by gunmen.

Baba Ngelzarma, national secretary of MACBAN, in a statement on Sunday, said Aliyu and four others were killed by bandits at Dako area near Dobi village in Gwagwalada.

According to NAN, Ngelzarma said MACBAN has lost two state chairmen and five local government chairmen as a result of the activities of cattle rustlers and bandits.

“Adamu was said to have been trailed by the bandits from Izom cattle market in Niger State. Four other people in the same vehicle with him were kidnapped and the bandits are asking for N100 million as ransom,” the statement reads.

“MACBAN views the increasing cases of activities of bandits in Niger and now the FCT as a great threat to the thriving livestock industry in the two states.”

When contacted, Josephine Adeh, spokesperson of the FCT police command, said the command was yet to confirm the incident.