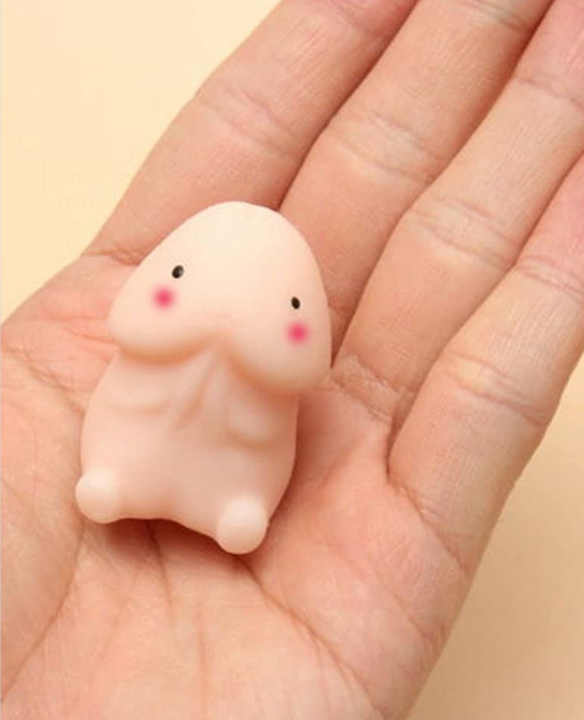 It has been reported that a Pastor, Nelson Abdulaad in Chifubu has sued his wife Ruth Nkole for making fun of his manhood that he fails to perform in bed.

The Pastor a wants divorce.

He told the Chifubu local Court that he has problems with his manhood when it’s cold.

“She told me that she made a mistake to accept my marriage proposal because I do not perform well in bed. Your honor I have a problem with my penis. So when it’s cold I experience some pain. After she made those remarks I sent her back to her parents in Congo.”

The Pastor says all was well in his marriage not until they moved from Luanshya to Ndola.

But in her testimony, Nkole said her husband was a womaniser.

It was further learnt that she accused her husband of brutalizing her each time she confronts him about is promiscuity. She said when they hired a maid in Ndola, her husband would always escort her when she knocks off.