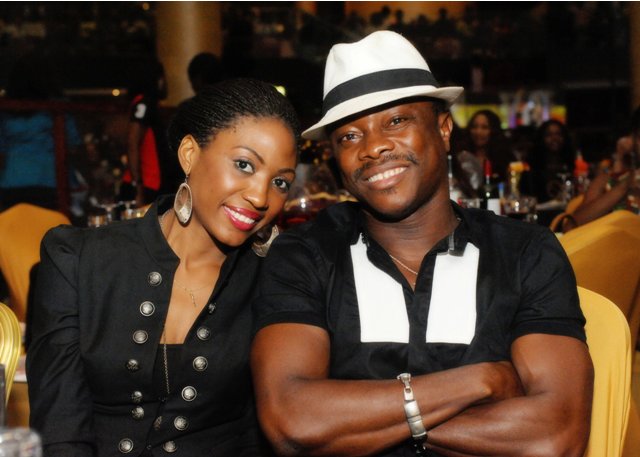 That Nigerian ace comedian, Julius Agwu’s marriage of 14years had crashed like a pack of badly arranged card is an established fact. 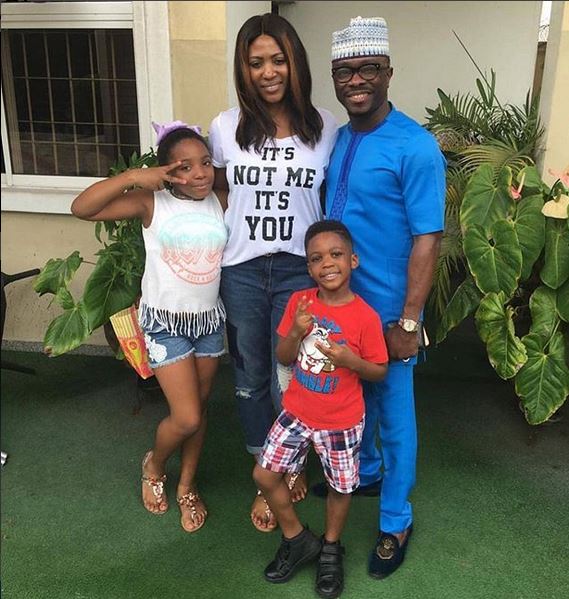 Be that as it may, the comedian who has kept mum on the crashed union with his wife, Ibiere has finally broke silence.

Agwu in a Live chat with Vanguard Newspaper on Instagram recently, said; “My marriage to Ibiere crashed after 14 years. The marriage ended more than a year ago.”

“I didn’t want to talk about it until some people started saying something about it.”

Julius Agwu and Ibiere got married in 2006 and the union produced two children, a boy and girl.