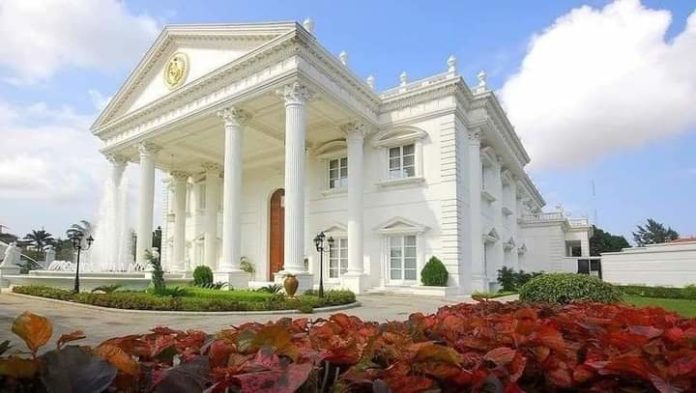 This is “Ile Olori Omoba” of Ijebu.

The Residence of
Otunba Dr. Michael Olasubomi Balogun,
The “Otunba Tunwase of Ijebu”.

Otunba Subomi Balogun is the Founder of FMCB & the FCMB Group PLC.
His Bank FCMB Commenced Operations on 20th April 1982,
They have a Staff Strength of 3,600,
With Annual Revenue in Excess of $300m &
Worth $5B(N2Trillion). 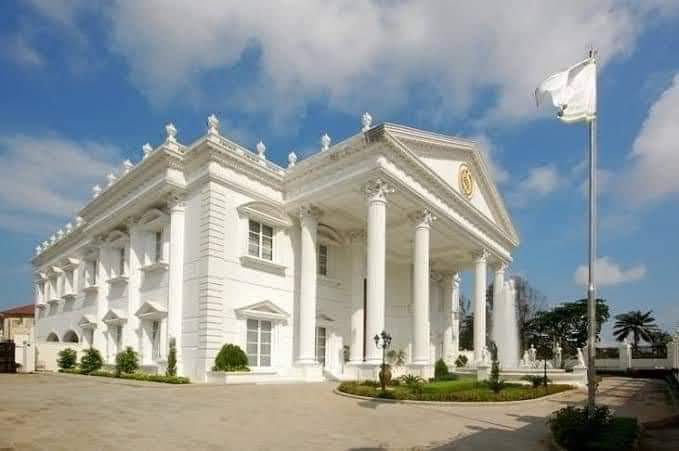 This House is Located on Milverton Road,
Facing the Glover Round About Ikoyi. 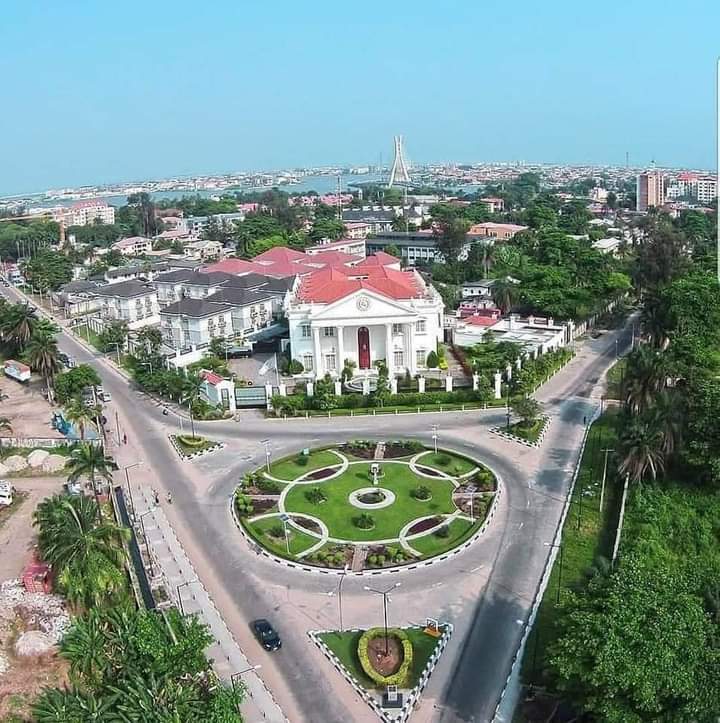 It was Constructed by Cappa d’ Alberto PLC. 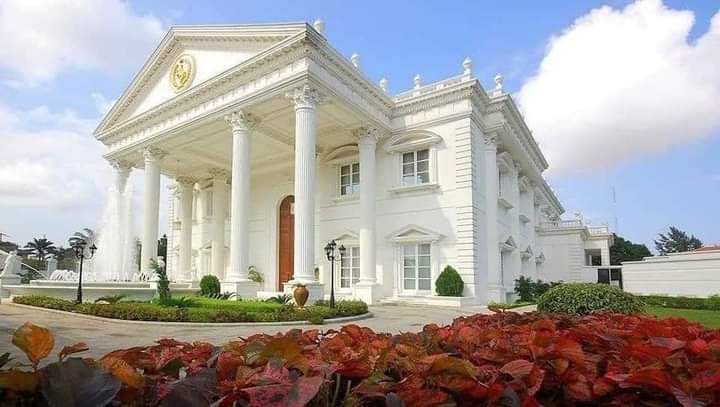 Some Part of the House is Cladded in
White Calacatta Carra,
Calacatta are a Brand of Italian Marbles,
The Finest & Most Expensive Worldwide.

The Rest of the House was Painted by
Farrow & Ball UK,
Farrow & Ball make the World’s Most Expensive Paints,
He Flew them to Nigeria with their Paints to Clad the Walls.

The Interior was Finished with Liquid Gold, African Blackwood & Rosewood.

It was Furnished by Boca do Lobo, Fendi Home & Henredon.

It Sits on an Acre of Land,
That’s 6 Standard Plots.
A Plot of Land around that Part of Ikoyi go for Upwards N500m Per Plot.

Otunba is a Lover of the Good Life as he Lives in Splendour & Majesty,
He has a Grandiose Taste & Everything about him Speaks it,
From his Mansions in the Choicest Locations around the World &Top of the Range Luxury Vehicles.

He has 11 Custom Built Rolls Royce Parked in his Houses and Offices around Nigeria.

He has at Least one Rolls Royce Parked in his Homes around the World.

Baba was Listed as one of the Richest Nigerians with a Fortune of $2Billion,
He however Disappeared from the List when Forbes Claimed he wasn’t Properly Distinguished from his Businesses.