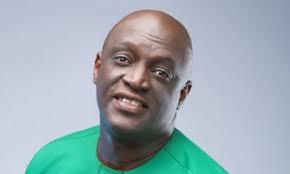 Contrary to widely reported news, that ace gospel singer, Sammie Okposo, who passed on two days ago, slumped and was confirmed dead upon arrival at the hospital where he was allegedly rushed to, his project manager, Hillary Vincent has revealed his late boss actually died in his sleep.

Vincent said the family will in due time set a number of records straight as regards the death of Okposo. However, he revealed the popular singer was discovered to have died in his sleep, that tale he slumped was not true.

He further revealed the family will made the burial arrangement known to the public in due time.