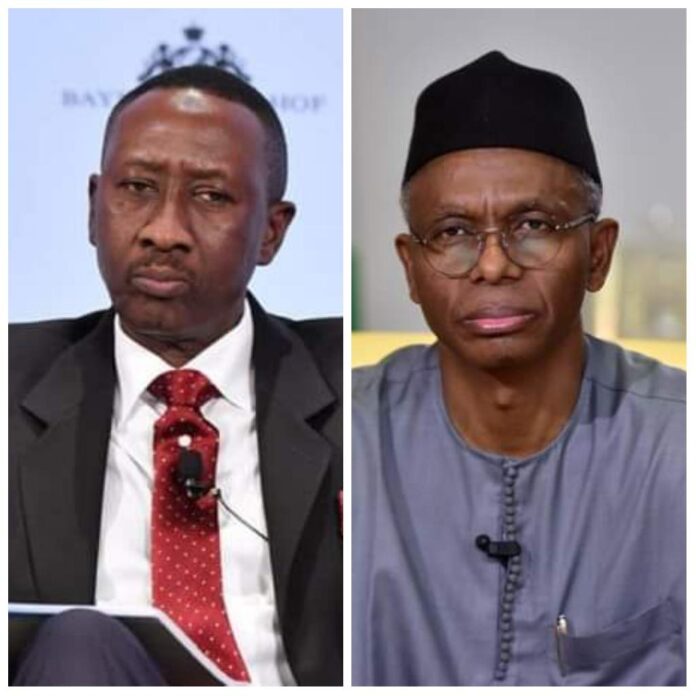 The attention of the Office of the National Security Adviser has been drawn to some online news reports following a Press Briefing at the end of the Security Council Meeting held on 21 April 2022.

The reports quoted the National Security Adviser Maj. General Babagana Monguno (Rtd) out of context. The NSA did not at anytime during the briefing criticize and accuse Governor Nasir El Rufai of divulging classified information as reported.

These reports are verifiably false, sensational and misleading.

For the avoidance of doubt, the NSA was not referring to Governor Nasir Elrufa’i in his comment on the protection of sensitive operational information. The NSA while responding to a question had observed that it portends a danger to security operations if indeed it was true that security agents are in the habit of revealing unauthorized sensitive operational details as alleged.

Governor Nasir Elrufai has been a consistent and exemplary partner to the security sector. It is, therefore, illogical and uncharitable for anyone to suggest that the NSA would discredit him in the manner reported.

Consequently, this office wishes to reiterate the need to imbibe conflict sensitive reporting and for media and social media stakeholders to resist the instant gratification of disinformation.

The general public and particularly the media are advised to disregard these reports and access the complete video of the press briefing session for accurate information.