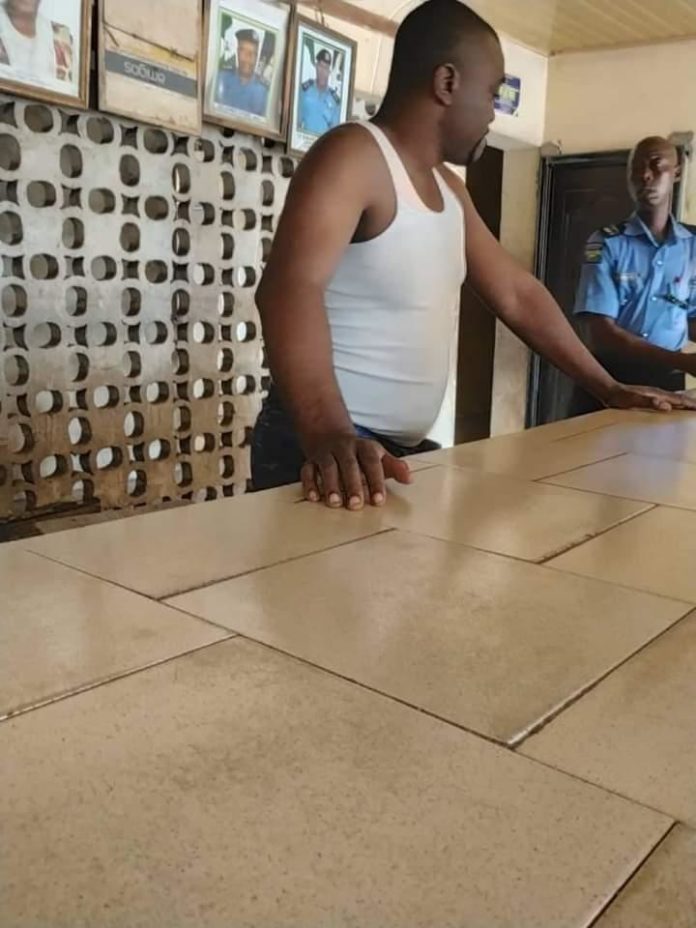 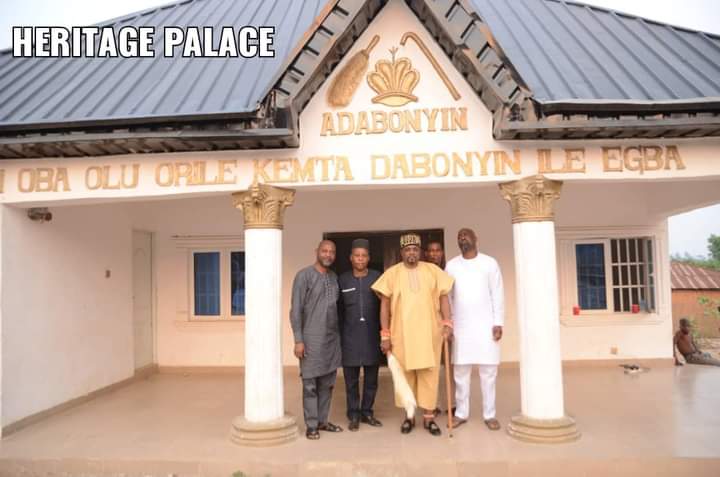 Olu kemta is a member of Egba traditional Council who was recommended by the last administration and upgraded from Baale to a Coronet Oba during Senator Ibikunle Amosun’s regime. 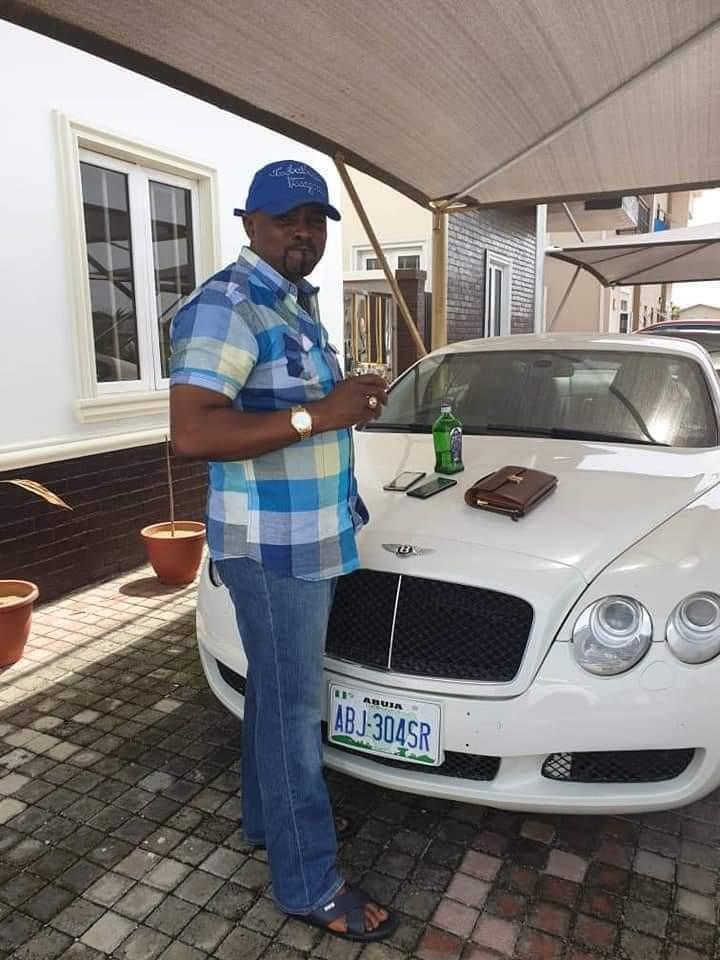 According to a source, Olu kemta, an Oba without a wife or a child, specialises in defrauding his unsuspecting victims mostly wealthy ladies via social media through Facebook and Instagram with a promise of marriage. 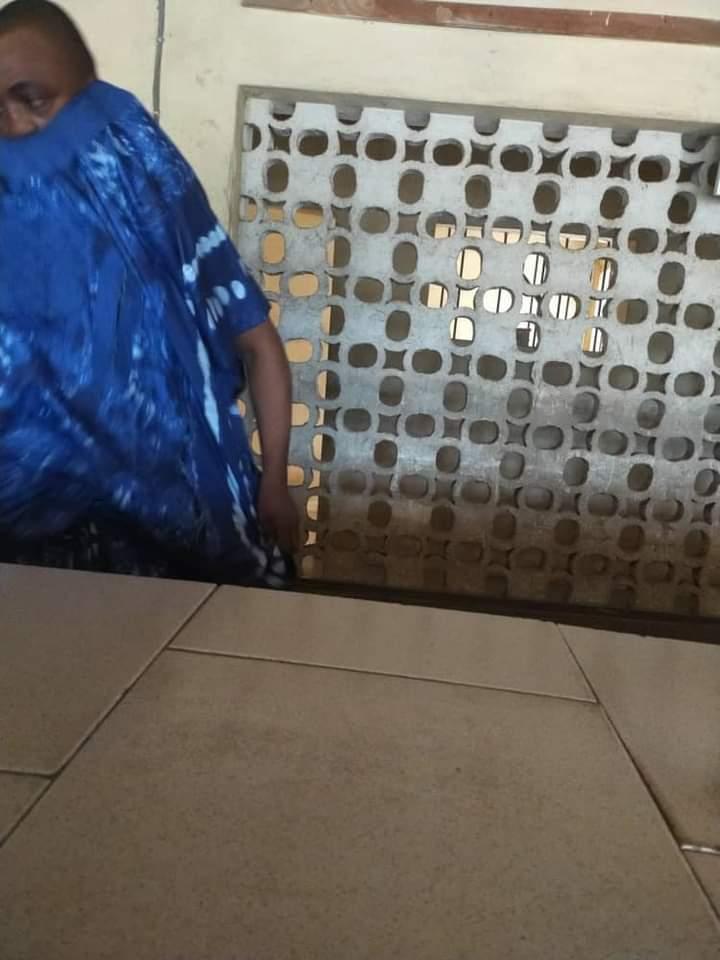 Oba Tejuoso always look for wealthy ladies through their online profiles and photographs to determine his approach.

His latest victim is appealing to the Ogun state government and Ogun state Council of Obas under the chairmanship of the Awujale and Paramount ruler of Ijebu Land, Oba Dr. Sikiru Adetona to assist her get justice.

It is sad to discover that the sacred traditional institution has become the final bus stop for fraudulent people because of lack of integrity checks and balances by the government and tradition council before approval is given.