The leader of INRI Evangelical Spiritual Church, Primate Elijah Ayodele, has been honoured at his annual thanksgiving and empowerment ceremony which held in Lagos on Sunday 14th of February, 2021. 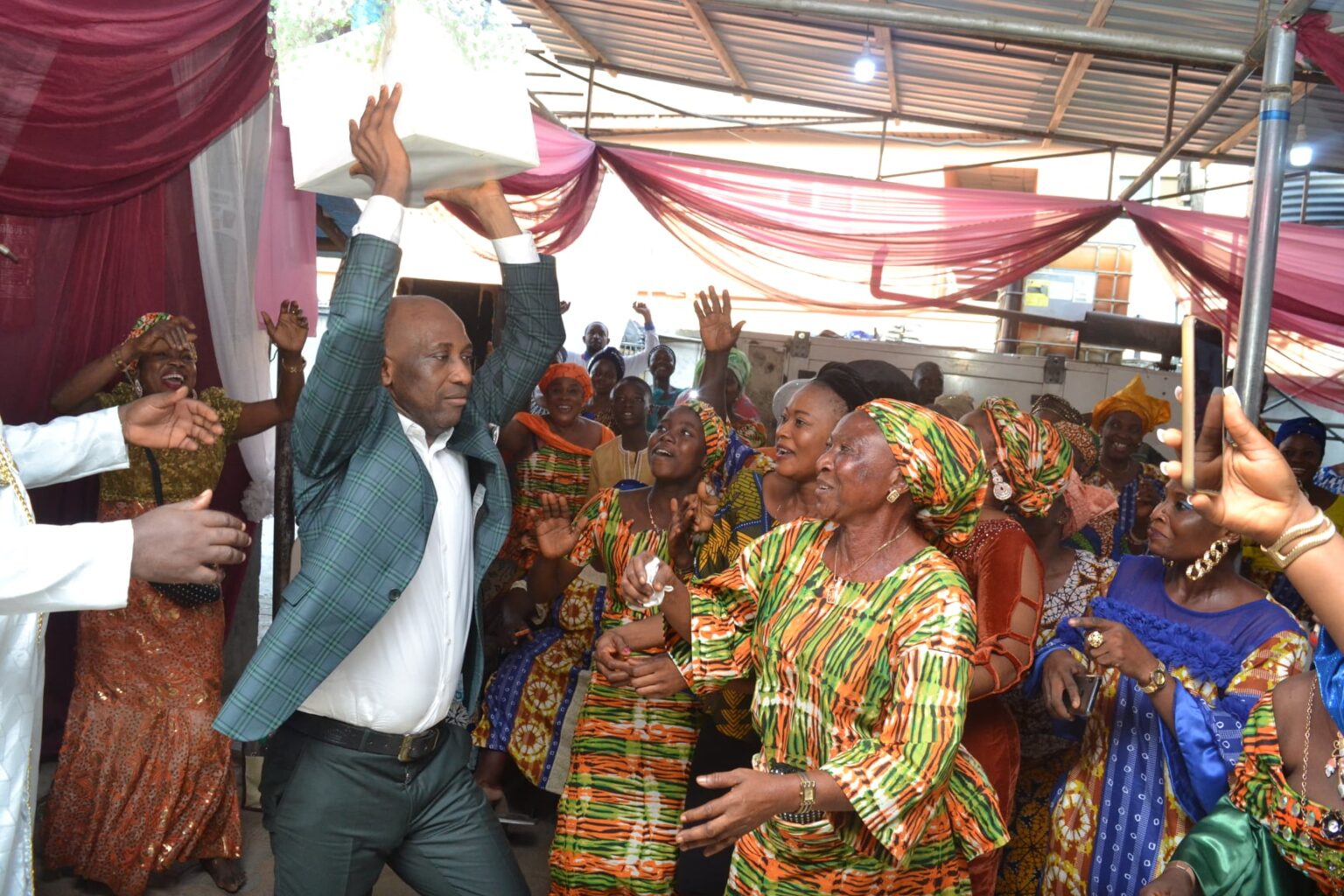 The record-breaking event was witnessed by dignitaries from far and wide.

The dignitaries took time to applaud Primate Ayodele for his special prophetic gift and many roles he has played in maintaining peace in Nigeria and Africa as a whole. 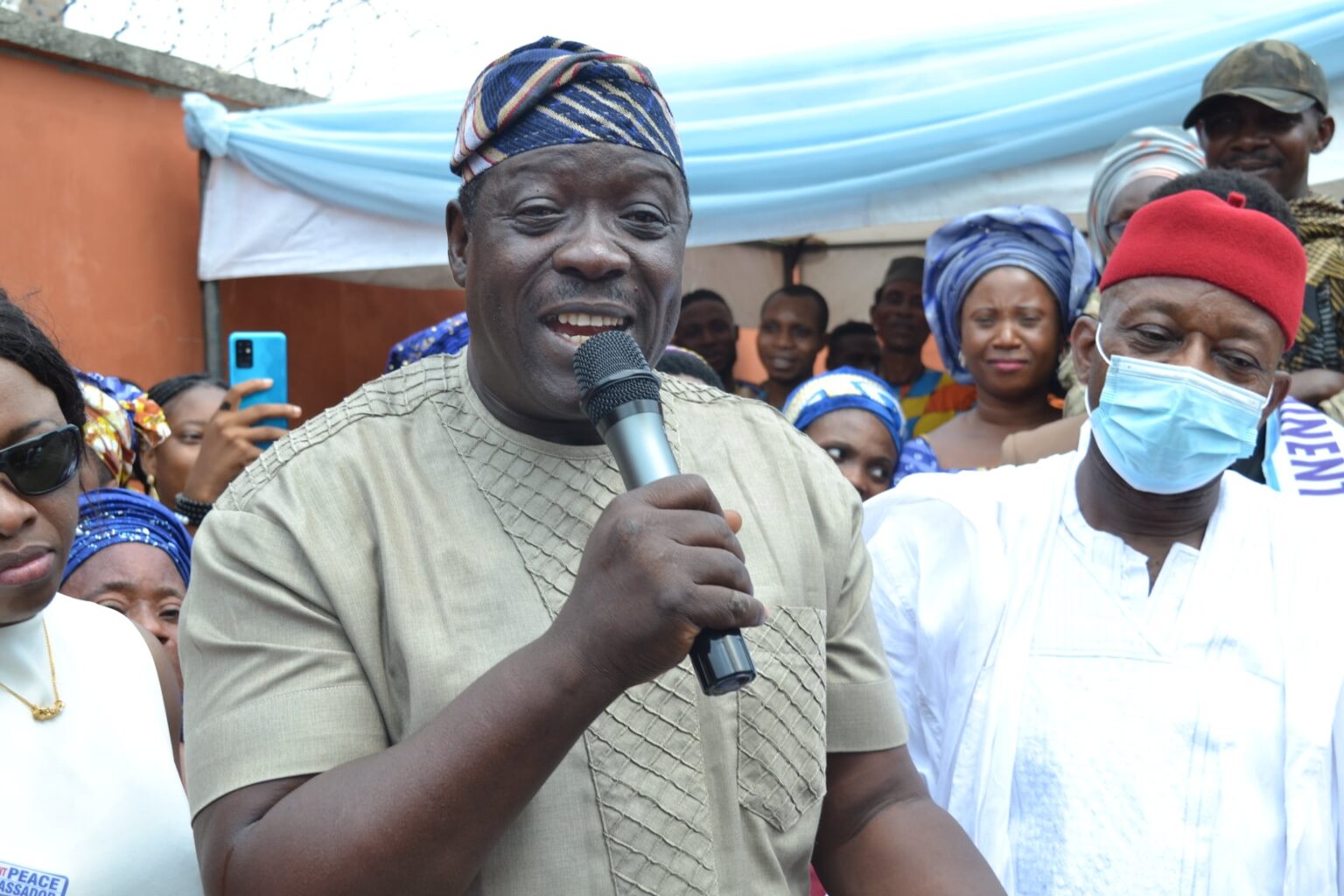 Delivering his congratulatory message, the Minister of Interior represented by Hon. Dipo  Okeyemi, described Primate Ayodele as ‘a friend of the Ministry’, while he commended the cleric for his regular  aids for widows, the needy, youth in the country.

Hon Jude Idimogu, speaking, referred to Primate Ayodele as ‘My Lord in the Lord’ for the spiritual advice and support he has always offered him and his constituency, Oshodi-Isolo. 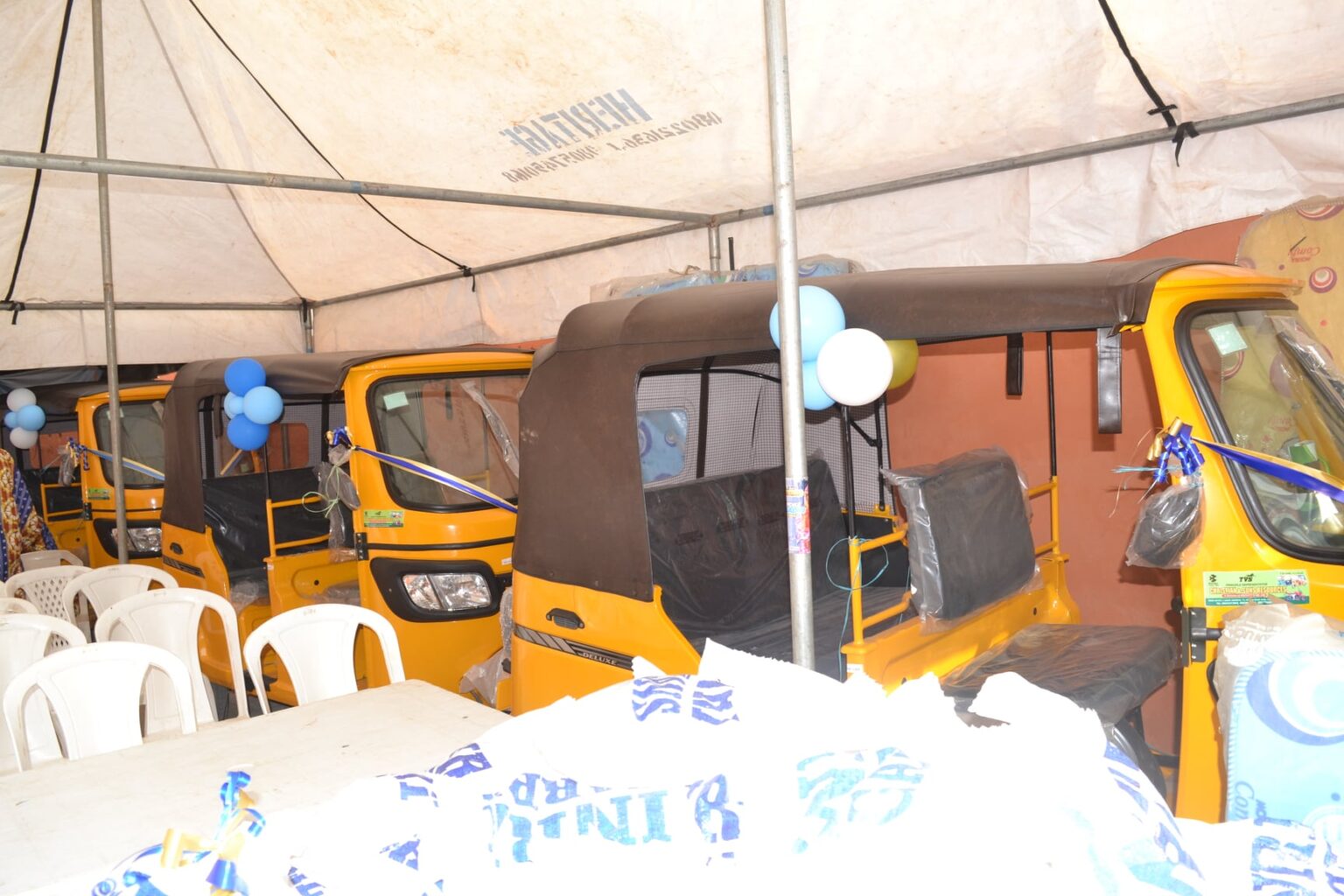 Also making his speech, Oba Rahmon Adedoyin praised Ayodele for his humility, spiritual support, while describing him as ‘a friend and brother’. 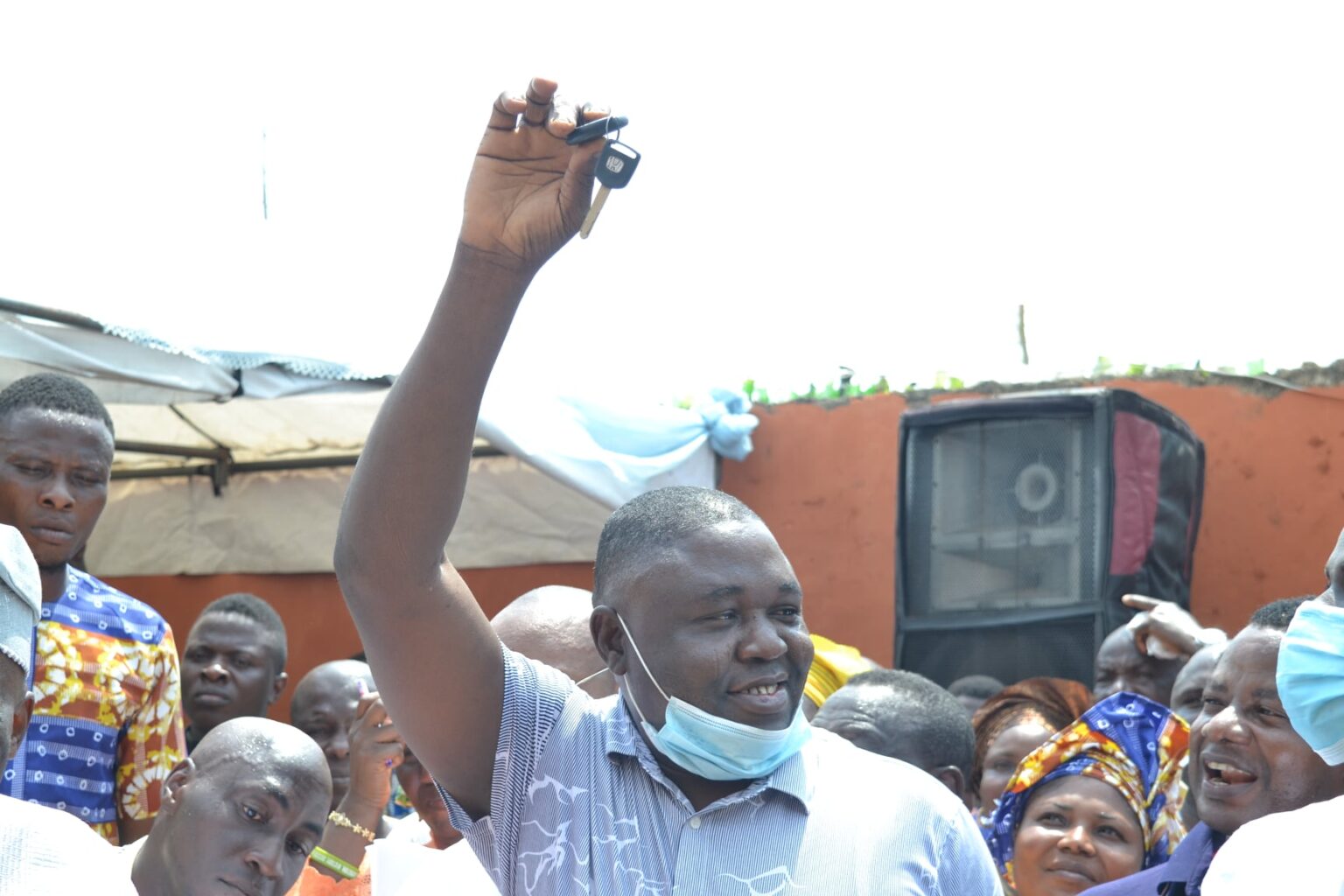 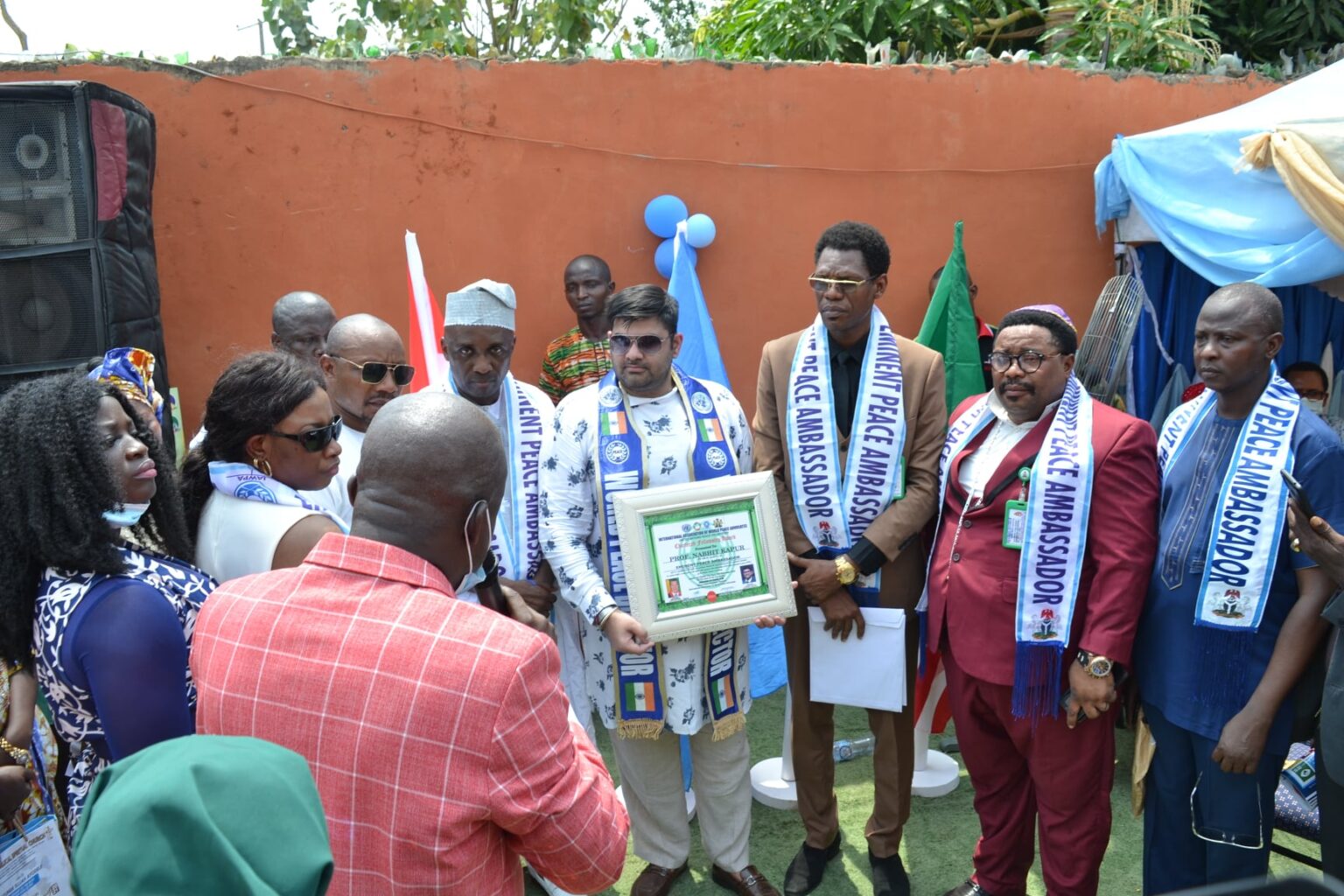 Others are delegates from the International Association of World Peace Advocates (IAWPA) ably led by Amb. Nabit Kapoor. Other members include Amb. Blessing Palmberg, Amb. Emmanuel Nkweke, among several other important personalities. 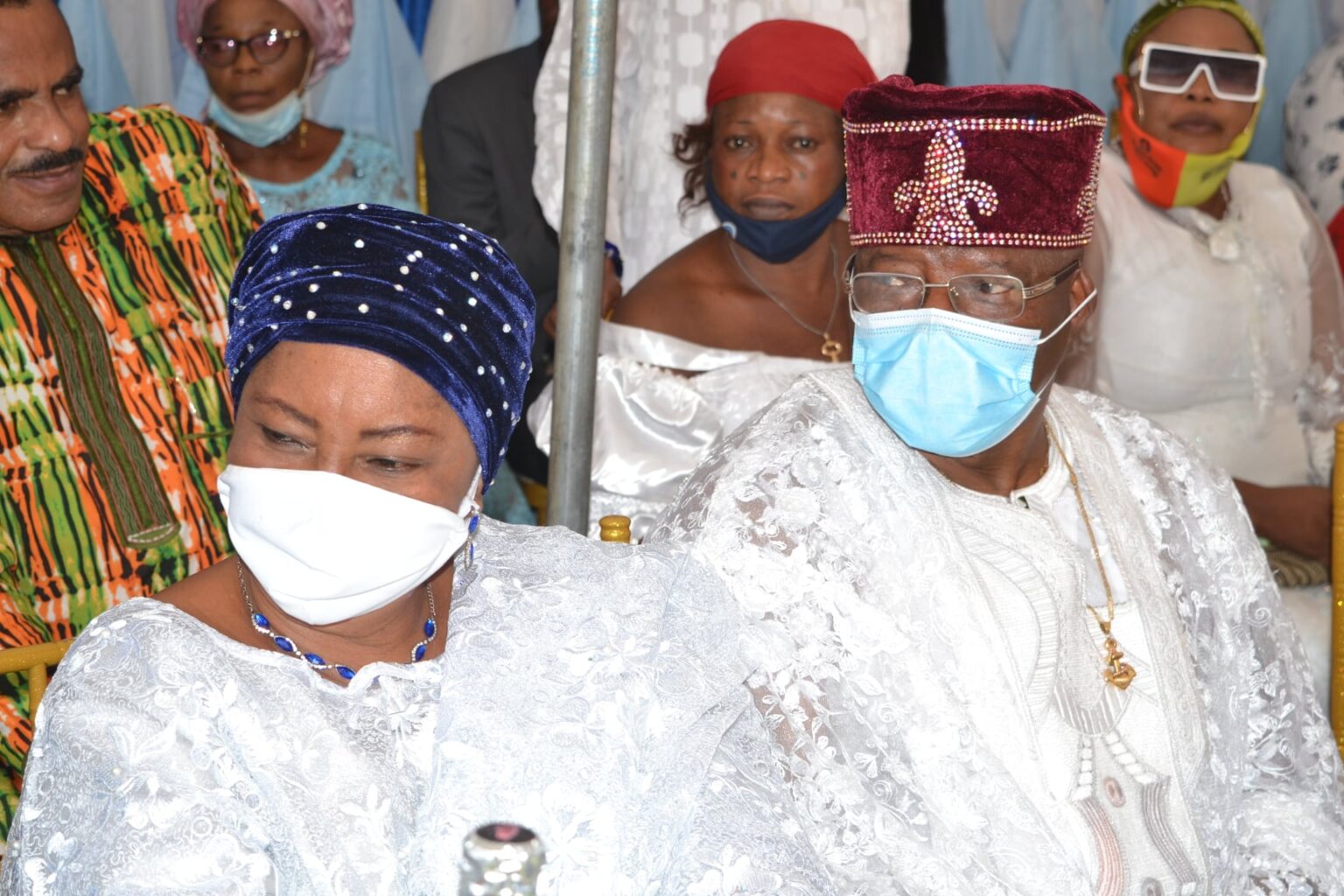 While congratulating him, IAWPA described Ayodele as “a rare philanthropist, a man of God who never relents in giving, and a man of peace through his prayers, prophecies and humanitarian activities.”

Being the first ambassador of the association, Primate Ayodele will be in charge of praying for the peace of countries, have authority in over 163 nations, and will become an International personality. 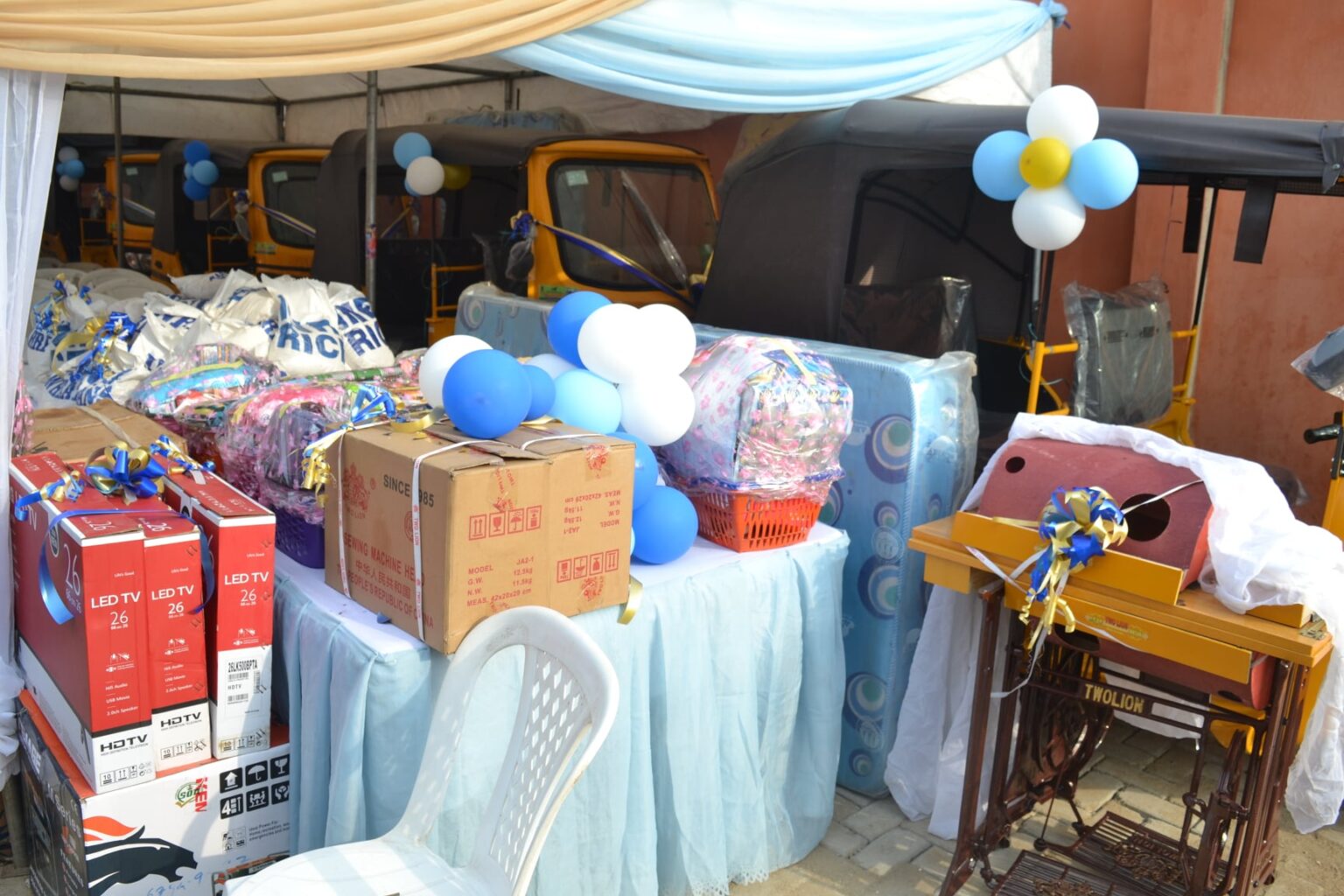 The height of the event was the massive empowerment for different categories of people.

Primate Ayodele gave out over six tricycles while he gave out millions of naira for house rents, healthcare, JAMB, WAEC forms, school fees for indigent students. The respected servant of God also made a recommendation and secured jobs for student members of the INRI Ministry, including schorlarship awards and made offer for sponsored trips to Jerusalem and Mecca on pilgrimage. Other materials given out include beds, freezer, television sets, generators, to mention a few. 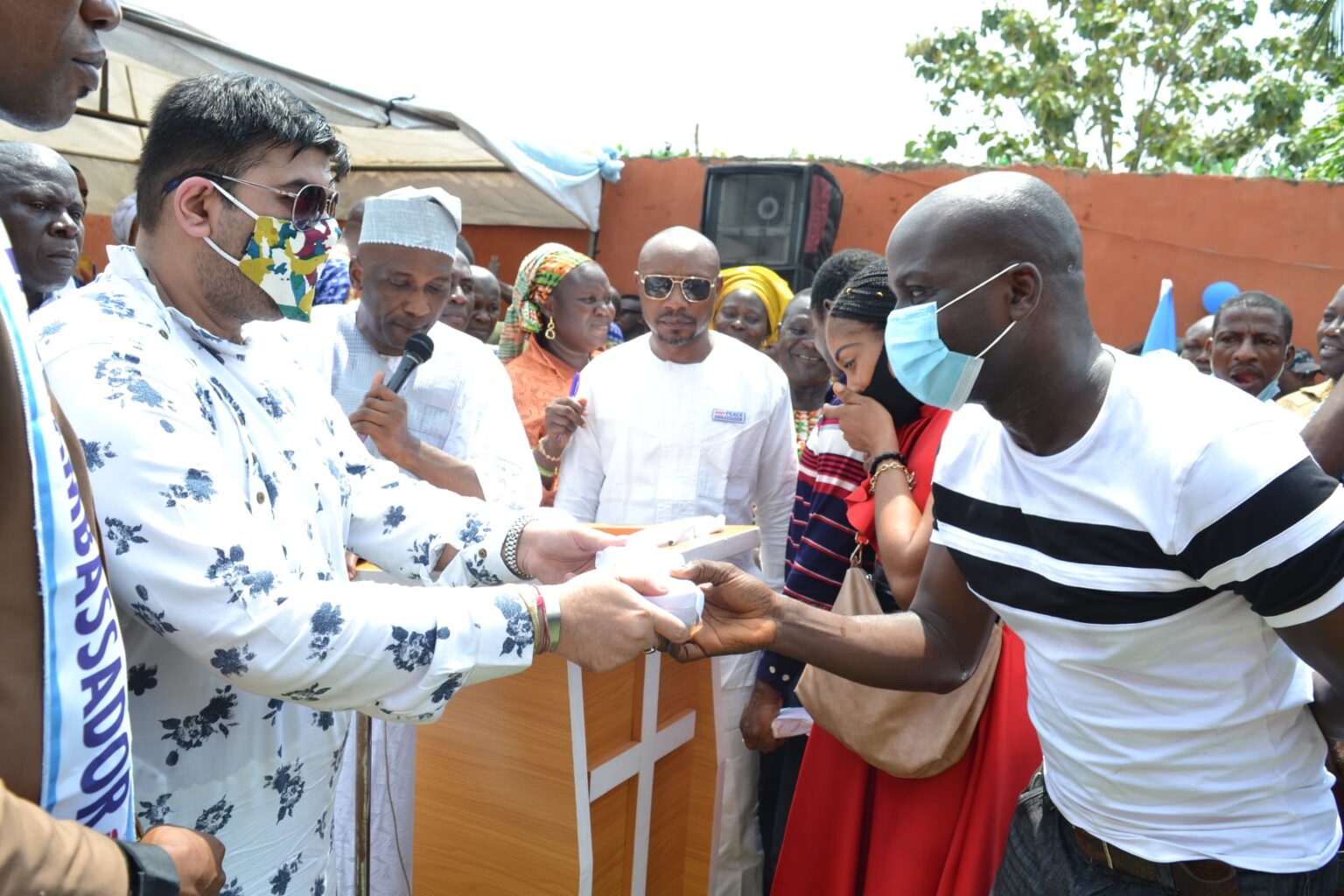 Every year, Primate Ayodele extends his charity gestures to different strata of the society including public and government institutions like the police, FRSC, hospitals, schools and religious houses. He announced that INRI Church would be kicking off roads construction in Oke Afa community where his ministry’s headquarters is based. 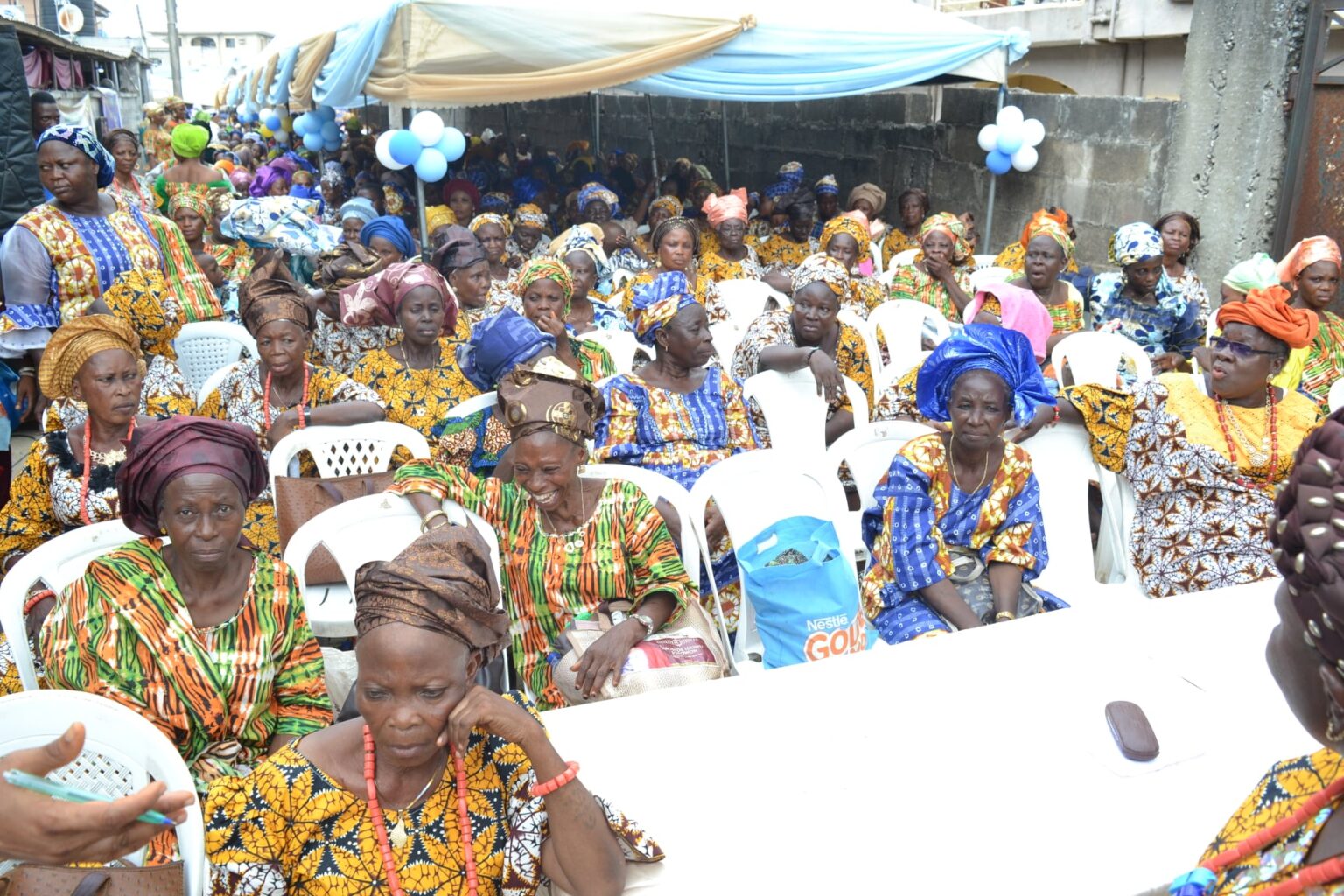 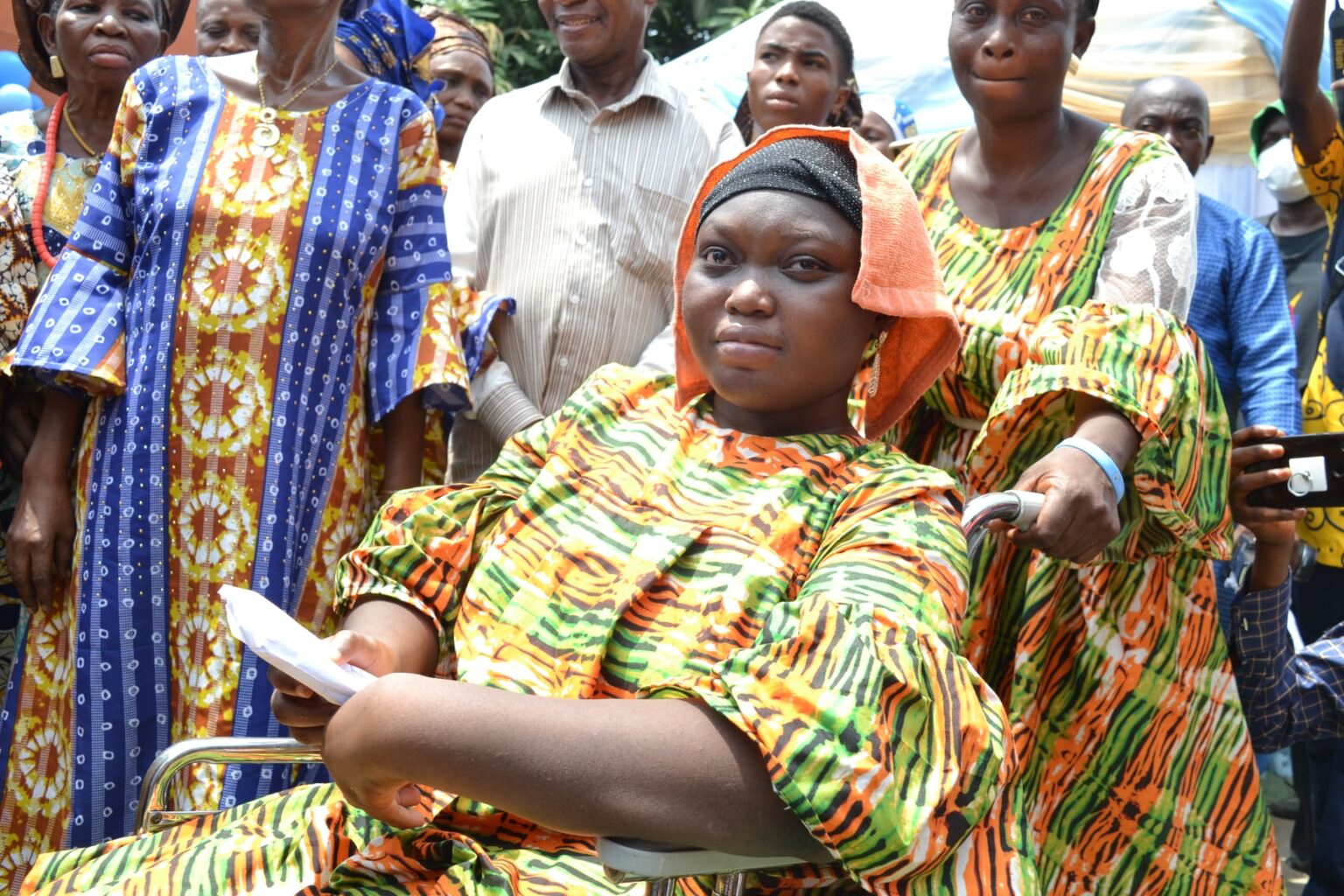 Is Primate Elijah Ayodele The Only Prophet In Africa?

Vatican takes formal position on same-sex marriage, says church would not bless it

You will marry next year, Pastor Adeboye prays for men who have refused to get married