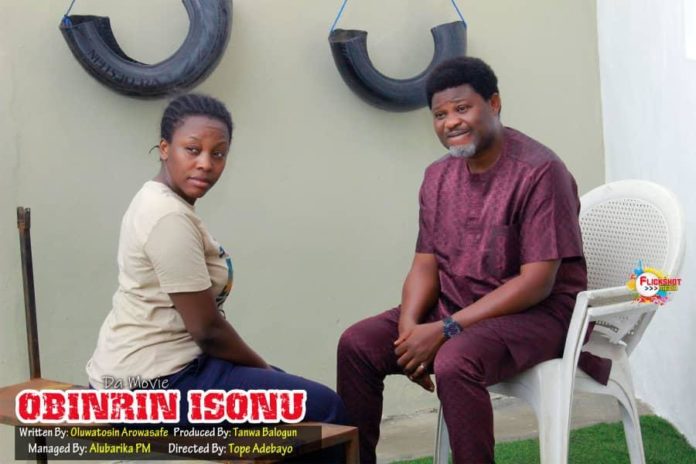 Beautiful actress, Omotanwa Balogun, after a while seems to have returned with a bang as she’s hit the location for a new movie. 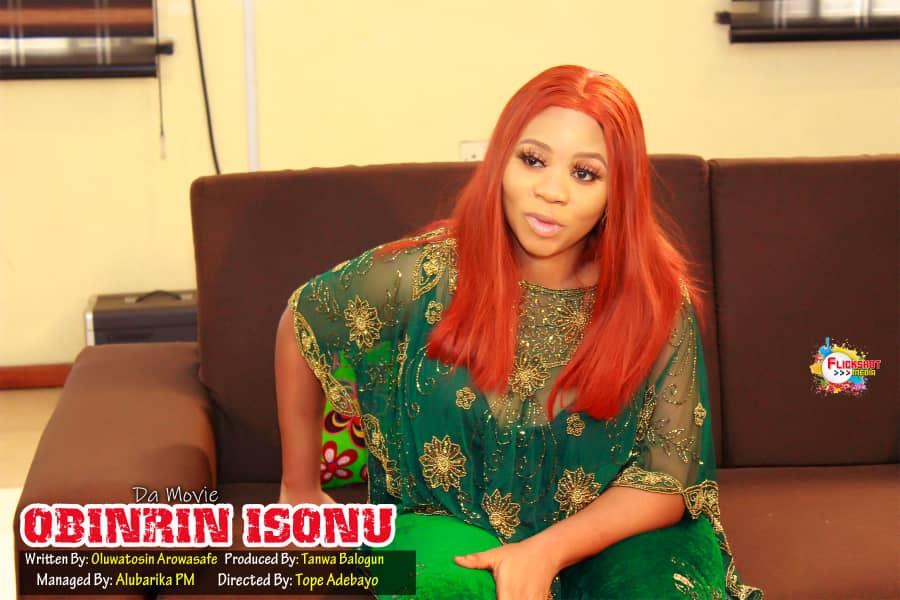 In her usual style, she again up to a story line that will not only make viewers glue to their seat,  the movie will also not be lacking in meeting its primary essence which is impacting positively on the people on how to live in a way that life will be better for them. 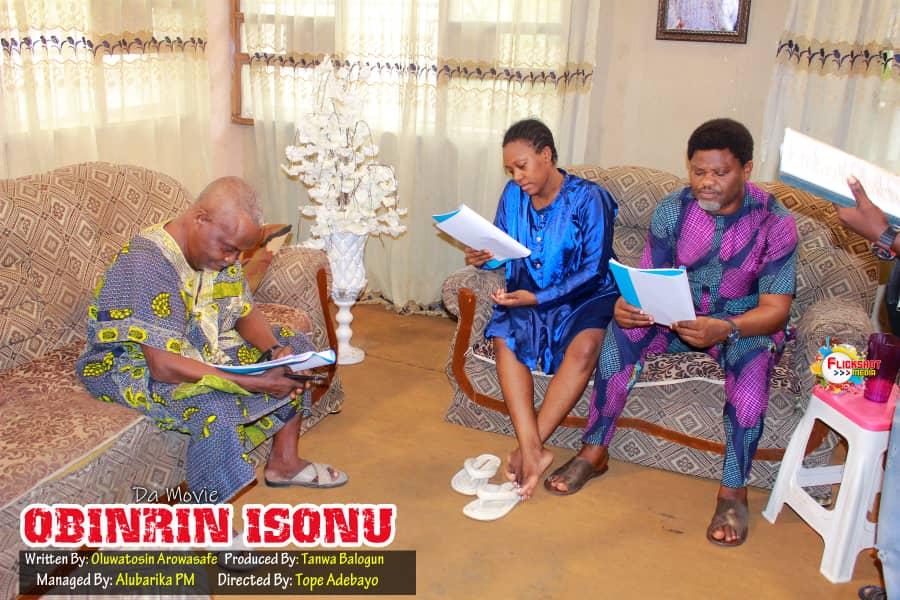 The production titled, Obinrin Isonu, according to the producer, Tanwa, is a true life story that is centered around marriage. It’s about a lady who had no idea of what marriage is and was not really prepared but forced herself into marriage, began to misbehave and basically made mess of herself and what marriage stands for. 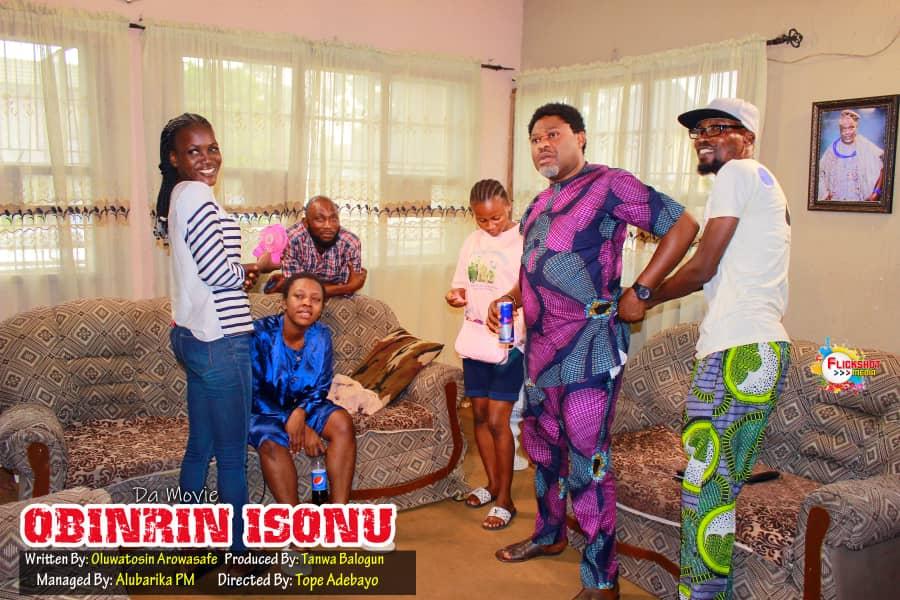 Tanwa revealed the story was made to put marriage in its right perspective and teach women certain things they need to know about marriage so such lessons will be handy in making their marriages examplary. 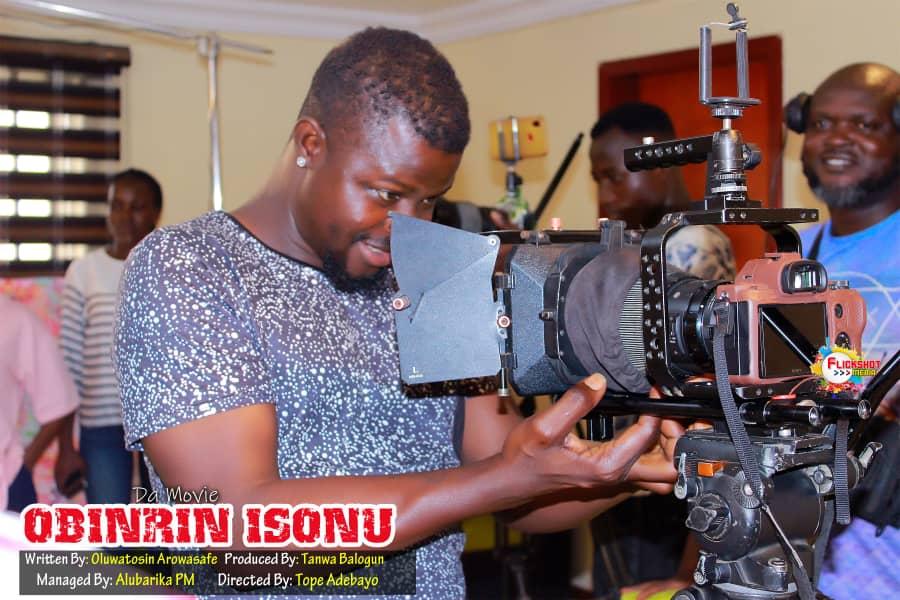 Tanwa and her crew some days back entered into location to set the camera rolling at Ogba area of lagos. 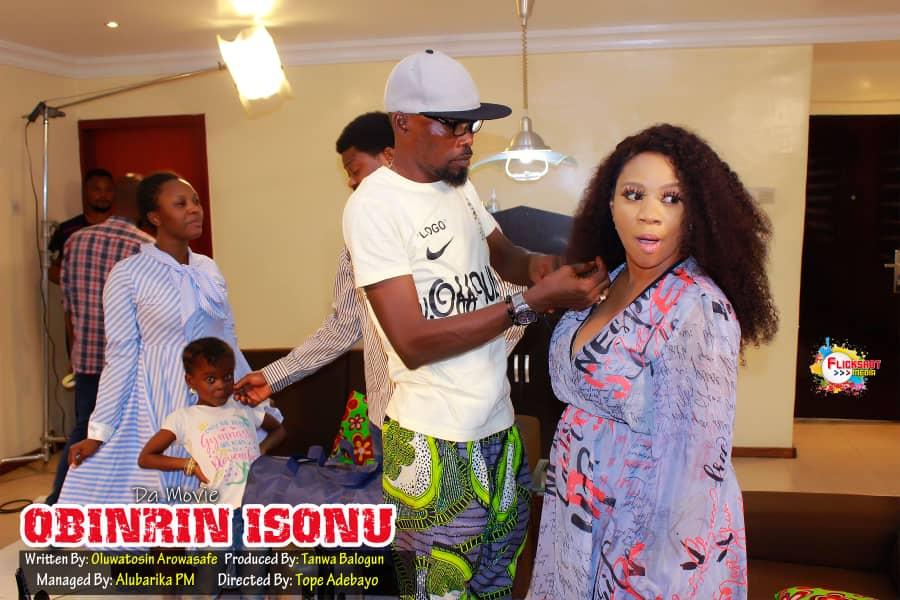 While the services of fast rising director, Tope Adebayo is secured for directing, tested and trusted thespians like Yomi Fash- Lanso, Tola Oladokun and Esther Kalejaiye, are to lead pack of the cast to do justice to the script. Also on the cast list of Obinrin Isonu are Wunmi Toriola Animashahun Martini, Esther Kalejaiye and Tanwa Balogun herself, among others.