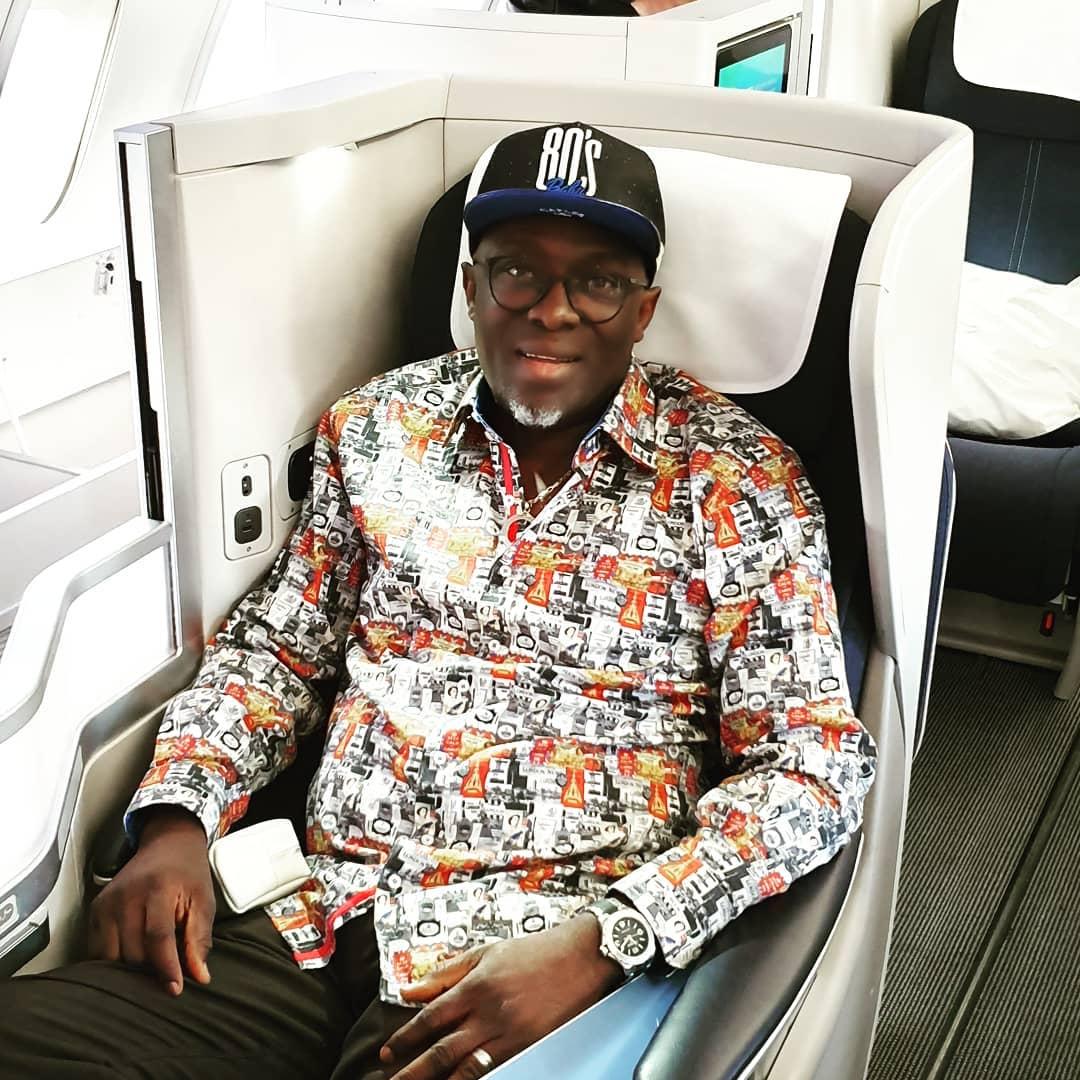 The Bonsue-fuji crooner was born on 6 May 1966 in Ikenne Remo, Ogun State, Nigeria. He started singing at quite a tender age and age eight, he had started singing at local musical competitions and fiestas in Ikenne. This led to him pursuing music as a career after his secondary school education at Remo Secondary School, Sagamu, Ogun State.

Although he had gained admission to study Architecture at the Ogun State Polytechnic in Abeokuta, his music career took center stage.  Ayuba released his first album Ibere (Beginning) at the age of 17 and this resulted in the growth of his musical career. His stardom took a new turn and sky rocket when he released a monster hit piece, Bubble, in the 90s. Ayuba has remaibed consistent and relevant till date.

Lariano to take Music Industry by Storm, as He’s Set to Drop “Hyphenate”