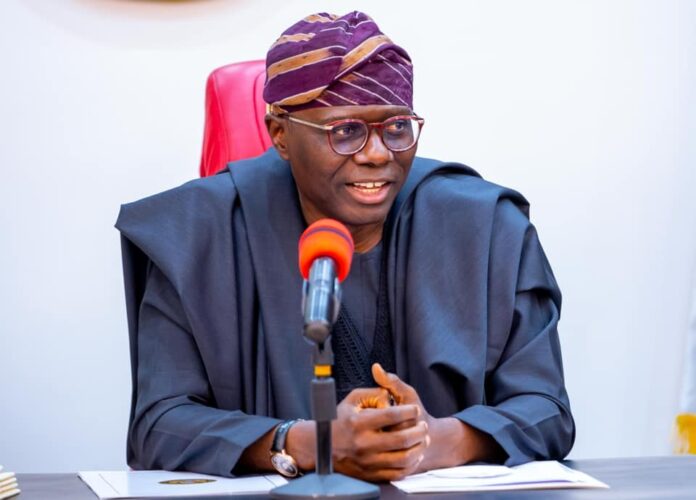 Civil servants in Lagos State have declared their total and unflinching support for the second term bid of Governor Babajide Sanwo-olu.

During the activities to mark  Workers Day in the state, leadership of workers in the state stated Lagos work force is in full support of Sanwo-olu’s second term bid. The leadership of the workers made it known their resolve to support the governor to ensure he returns for another term was borne out the excellent leadership style of the governor. They further stated the governor has demonstrated to be humane and he has listening ears which enables him to always listen to the plights of the workers and provide solution.

They assured the governor of their votes which account for about 50 percent of the voting populace in the state.

Below is the video