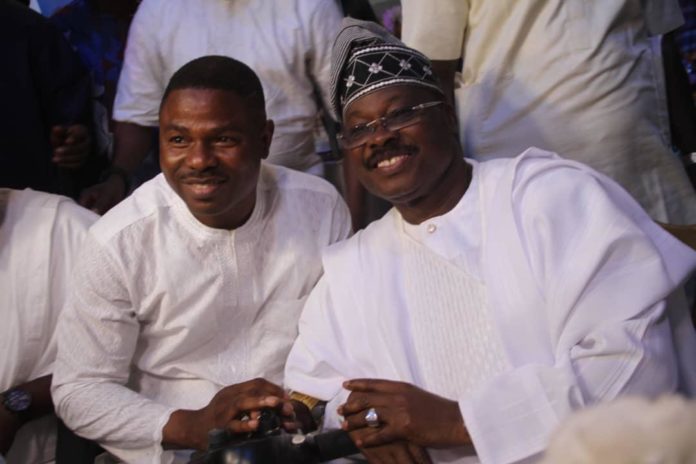 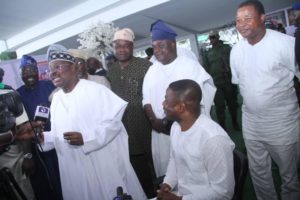 Ayefele, at the special dedication and thanksgiving service, disclosed that his decision to present his babies to God at CREMIC was to extend his gratitude to God for answering the prayer he made at the church four years ago. 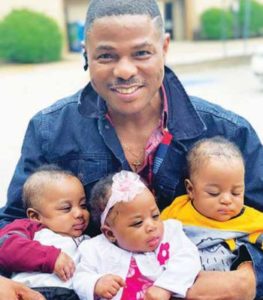 The elated father of triplets, Ayefele, thanked his wife for her patience and support all through the four years of waiting upon God, as he said it was four years ago he said a silent prayer to God to give him a child. 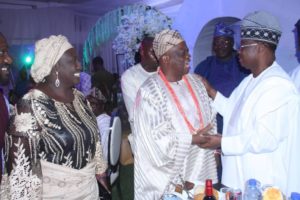 “I was here four years ago for the thanksgiving of the licence of my radio station, Fresh F.M. I prayed to God quietly to bless me with a child in this auditorium and to my surprise, He did it now in the open. It was beyond my imagination when he granted my prayer. I cannot thank Him enough.

“I want to specially appreciate the General Overseer of the church, Pastor P. F. Owa, and the entire church for their prayers and supports. I also thank my wife for her support, my entire family and that of my wife and fans all over the world,” he added.