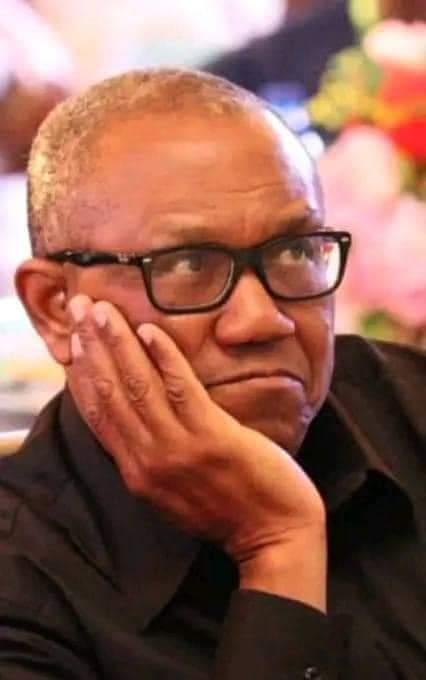 JustNews reports that followers of the Labour Party presidential candidate, Peter Obi fought each other yesterday after a rally in Abia state over N2000 meant to be paid to them after the rally.
In different videos that made it to the social media, they were seen engaging in heated argument while some vowed never to vote for Peter Obi if they are not paid.
Some were paid N1,500 instead of the agreed N2000 while some didn’t anything at all.
This has resulted in backlashes against Peter Obi whose slogan has always been ‘We no dey give shishi’, which means he doesn’t rent crowd during his rallies but unfortunately, this development negates his policy.

"How much are they giving us here" Peter Obi supporters choruses as they fight over rally money in Abia state.