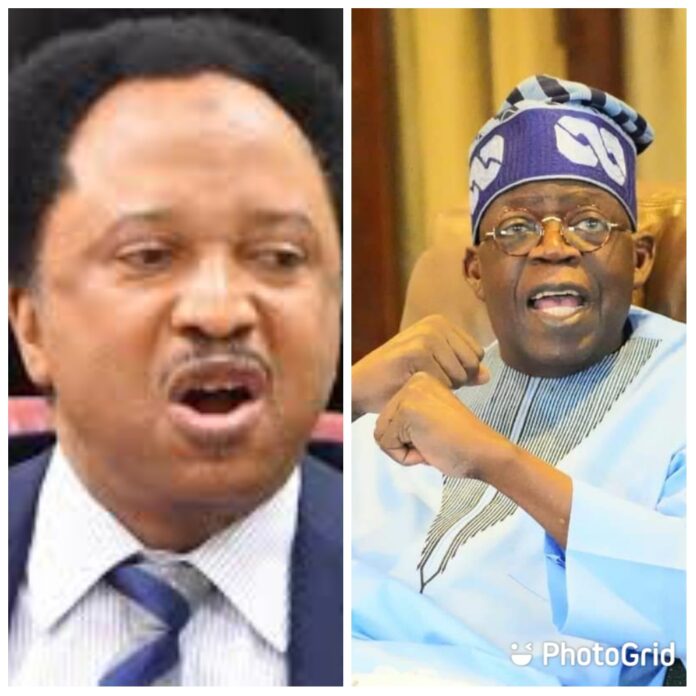 A former Senator representing Kaduna Central, Shehu Sani has warned the ruling All Progressives Congress party to not try to impose any candidate on the party members. Sani said,

“I don’t belong to the ruling party, but it will be a great betrayal for the party to even contemplate proposing anyone for leadership of the country other than those who committed and sacrificed their resources, time, and energy for the victory of the president and the party in 2015. The surreptitious move to sneak in and impose a candidate outside the realm of those who fought hard is unfortunate. But that is their problem and their impending disaster.”

The truth is that many politicians will feel bad if they are not compensated in the APC. Tinubu, Amaechi, Osinbajo, and others will feel bad. However, Tinubu is a good student of politics, he knows that you don’t win a presidential election by mere support of the President. Tinubu will be the Nigeria President by the special grace of God in 2023. Buhari’s endorsement won’t alter anything.

Those who think they have the political wherewithal should join the race openly. Waiting for Buhari for endorsement is like waiting for the Supreme court to declare Atiku the winner of the 2019 Presidential election. Buhari’s endorsement is as important as the popularity and political acumen mixed with the sagacity of such person across all divides. If Buhari supports anyone who does not have the aforementioned, the person will only be a recipient of Buhari’s usual over one million votes from Kastina.

Tinubu not a threat to my presidential bid – Orji Kalu