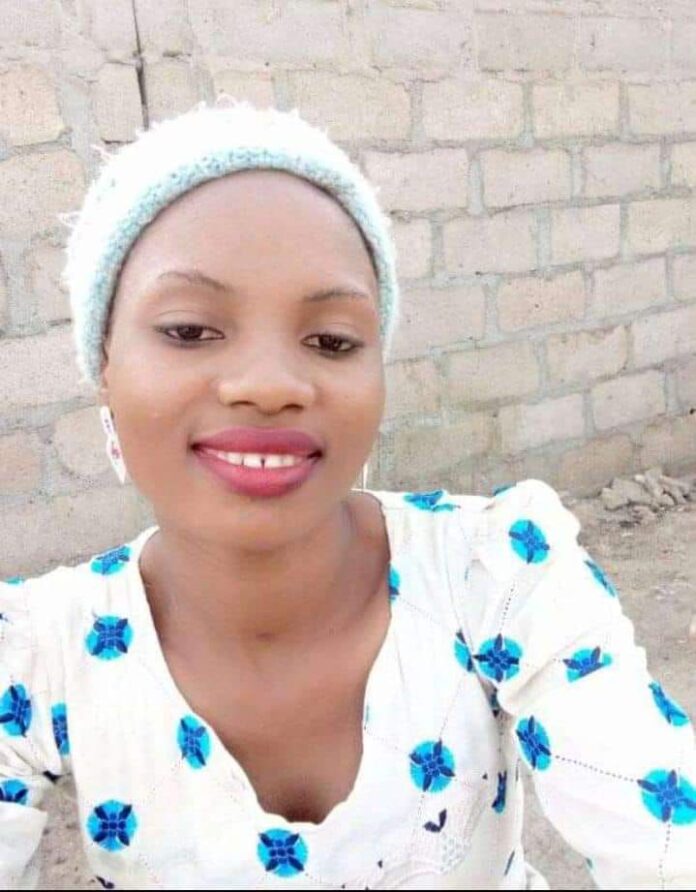 A civil society organization, Centre for Social and Economic Rights (CSER) has condemned in the strongest terms, the gruesome and barbaric murder of a student of the Shehu Shagari college of education, Sokoto state by a bunch of killers.

In a statement issued in Lagos on Friday 13th of May, 2022, the executive director of the organization Nelson Ekujumi, stated that “The Centre for Social and Economic Rights (CSER) is horrified and traumatized by this barbaric, irresponsible, horrendous, despicable, reprehensible, callous and provocative extra judicial killing of a student and to imagine that this condemnable murder took place right within the geographical territory of a citadel of learning and civilization makes it heart wrenching”.

According to CSER, this dastardly act stands condemned in it’s entirety because it is not only an assault on the laws of the land but also a violation of the sanctity of human life which has been cut short.

CSER then used the occasion to call on the government and people of Sokoto state to rally round the security agencies to fish out the perpetrators of this crime against humanity to face the full wrath of the law.

The group commiserated with the family of the deceased, the people and government of Sokoto state in particular, Nigerians in general and the world at large, who are horrified and unanimous in condemning the gruesome and barbaric act.

CSER reiterated that it will keep a close watch on developments in the matter to ensure justice is served not only to the memory of the deceased, but to the society which has been dehumanized by this crime.