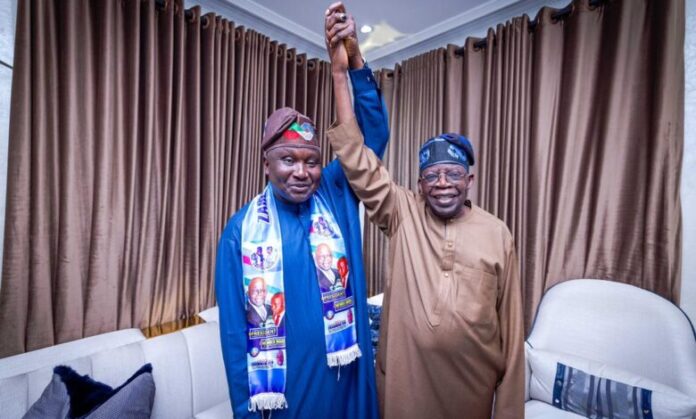 Majority Leader of the House of Representatives, Hon. Alhassan Ado Doguwa, has said he remains in the All Progressives Congress (APC) and has no reason to leave the party either now or in the future. 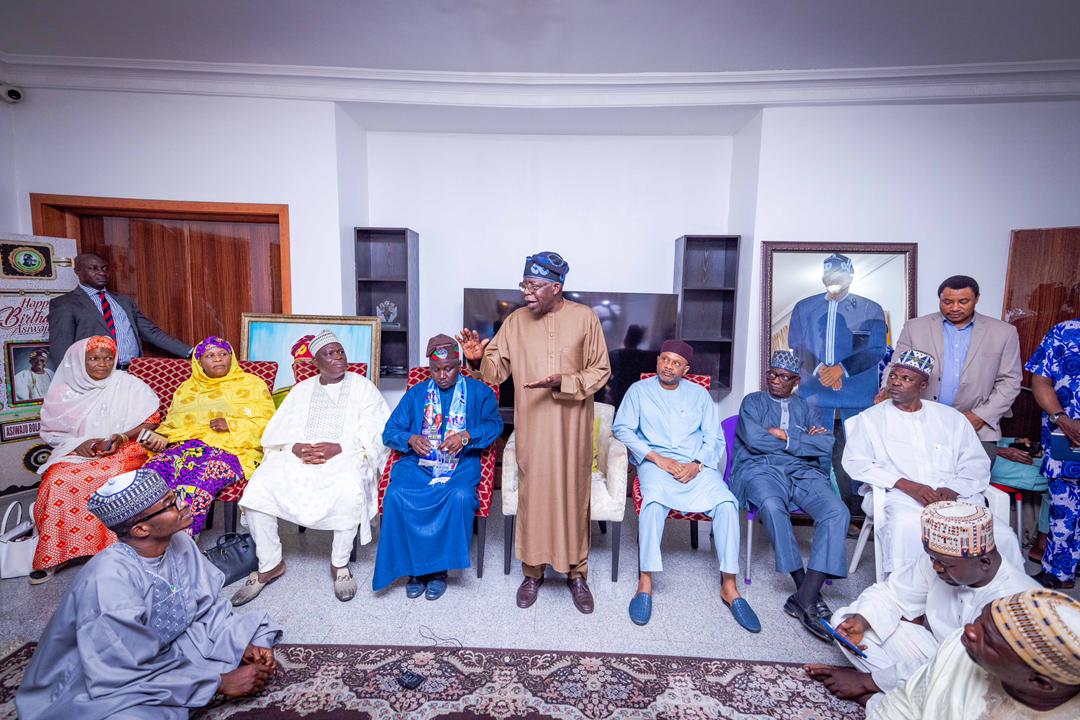 He said those alleging he was set to defect from the party were peddling what he called “catastrophic fake news”.

Doguwa, who represents Doguwa/Tudun Wada Federal Constituency of Kano State in the House of Representatives, spoke when he paid a solidarity visit to the APC presidential candidate, Asiwaju Bola Tinubu, in Abuja on Sunday. 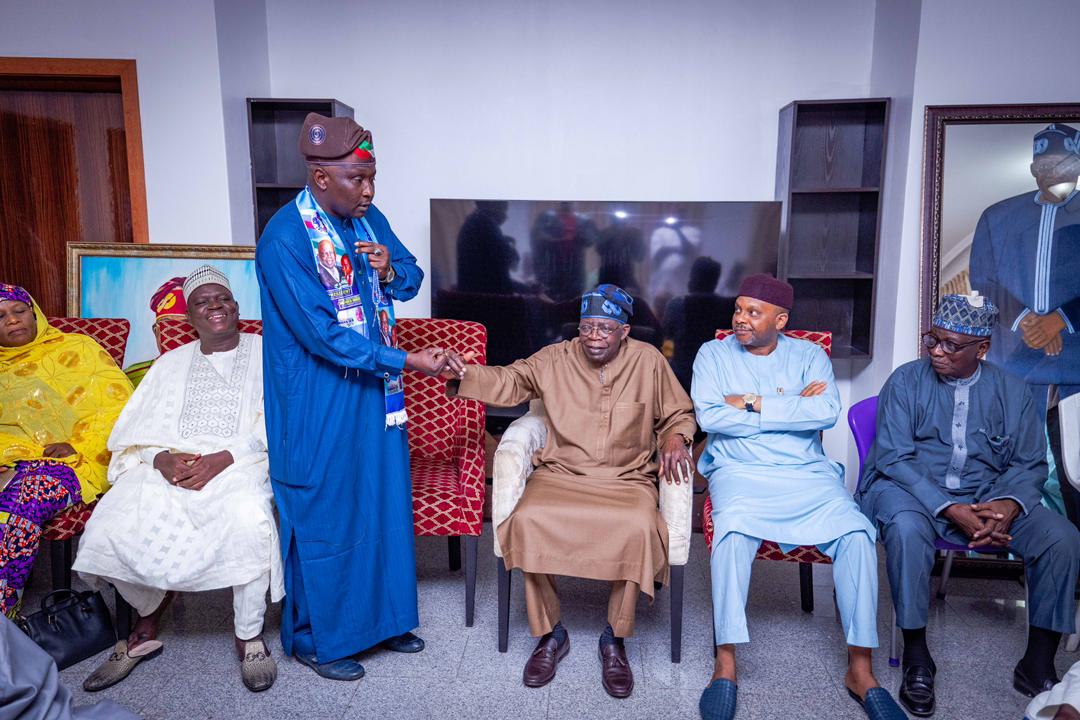 The House Majority Leader visited Tinubu in company with the state House of Assembly member and the two local government chairmen from his constituency as well as other prominent leaders from the state.

Assuring Asiwaju Tinubu of his support and the fact that he remains in the APC, he said Kano State Governor Abdullahi Umar Ganduje is in safe hands.

He said: “ÄPC remains my party, my destiny. I’m not leaving the party for any other. I remain in the APC because victory is for the party.

“I also believe we have a presidential candidate in Asiwaju Tinubu who has the sagacity, capacity and experience to turn around the economy, the fortune of the country, the same way he did in Lagos. I believe that under Tinubu, Nigeria will do well in the comity of nations.

“Kano is under the able leadership of Governor Ganduje who I call an engineer because the wonderful things he has done in the state and the way he has turned Kano to a model. He has improved on and created additional infrastructure. Ganduje is everything to us in Kano.

“With Governor Ganduje leading the charge, we will deliver the state to APC, to Asiwaju Tinubu. We have done this before in Kano State. During the cancelled 1993 election, we voted for the MKO Abiola/Babagana Kingibe of the then SDP against the candidature of our son, late Alhaji Bashir Tofa, of the defunct NRC. Tofa was not just a Kano man, he was an eminent statesman. Kano votes on the basis of ideology. History will repeat itself again Kano. Mark my words.”

Asiwaju Tinubu thanked Doguwa for the visit, promising to stand by him and the people of the state for their support.

He recalled that he had come a long way with Doguwa, from their days in the 1992 National Assembly; he in the Senate and Doguwa in the House of Representatives, describing the Majority Leader as his son and a dependable ally.