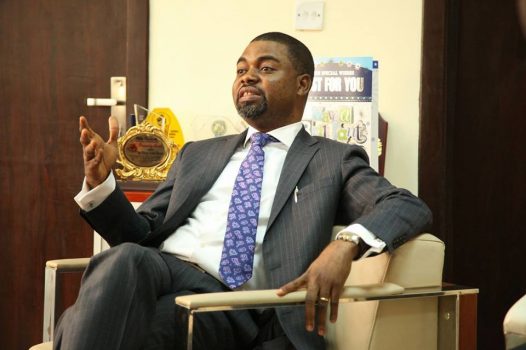 The Lawmaker representing Epe Constituency II Hon Segun Olulade has declared that all leaders who have attained exalted position of Head of State or President in Nigeria after the June 12 debacle simply decided to walk down the lesser-glory side of Nigeria’s democratic history.

Olulade said it was not arguable that a glorious man would one day recognise the popular wish of Nigerians as expressed on June 12th 1993, acknowledge the truth behind such historical legacy and be humble enough to do justice to the immortalisation of the day and chief actor whose blood became the bedrock upon which Nigeria’s democracy stands today.

Hon Olulade therefore congratulates Nigerians, the family of Late Chief M.K.O. Abiola, the civil society groups who fought tirelessly to ensure June 12 was recognised, students and youth movements, the women group and all activists who are still alive to witness the victory of democracy by this historical declaration of June 12 as rightful democracy day in Nigeria by the Muhammadu Buhari led government.

The Lawmaker said history will not forget those who have lost their lives in the struggle for actualisation of June 12 mandate won popularly with landslide victory by Bashorun M.K.O. Abiola but which was annulled by the wicked military junta.

“I am especially happy that former Head of State Ibrahim Babangida is still alive to see history affirm what he upturned 25 years after.

President Olusegun Obasanjo was the biggest beneficiary of the June 12 struggle that paved way for consensus of the military cabal’s resolution to allow a Yoruba man become President in order to avoid imminent collapse of the nation then, but he failed to recognise Abiola’s sacrifice and thus ignored the history.

The decision by Buhari administration to confer the highest honour of the land posthumously on Late Bashorun Abiola GCFR will never be forgotten in the history of Nigeria. This is a heroic feat that PDP led government failed to achieve in its entire 16 years in power”, Hon Olulade said.

Hon Olulade concluded by commending President Buhari for his courage and selflessness, affirming that his victory for another term seems non-negotiable with his feat of performance as he gradually takes Nigeria to a desirable status in the committee of nations.