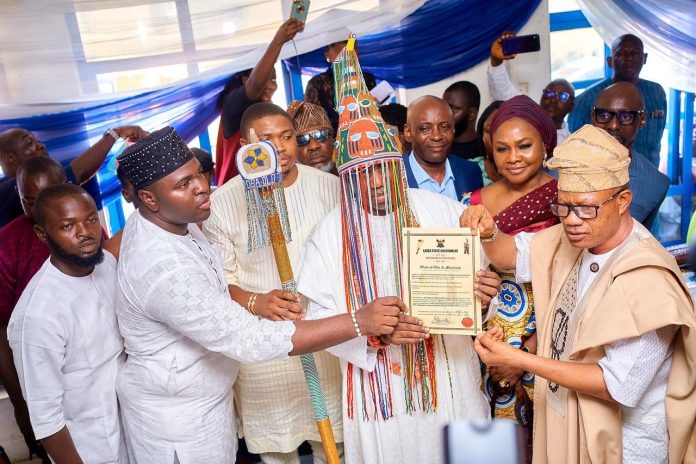 Thursday the 24th of November 2022 was filled with massive hours of great joy and amusement in the vast Otto Kingdom as the Executive Governor of Lagos State, Mr. Babajide Olusola Sanwo-Olu, represented by Hon. Bolaji Kayode Robert (Bibiire) SA to the Governor on Local Government and Community Affairs presented the Staff of Office to His Royal Majesty Oba Bashir Abisoye Odesanya Oloto as the Oloto of Otto land. The installation of Oba Bashir was done in line with the registered declaration regulating the selection of Obas in Lagos State. 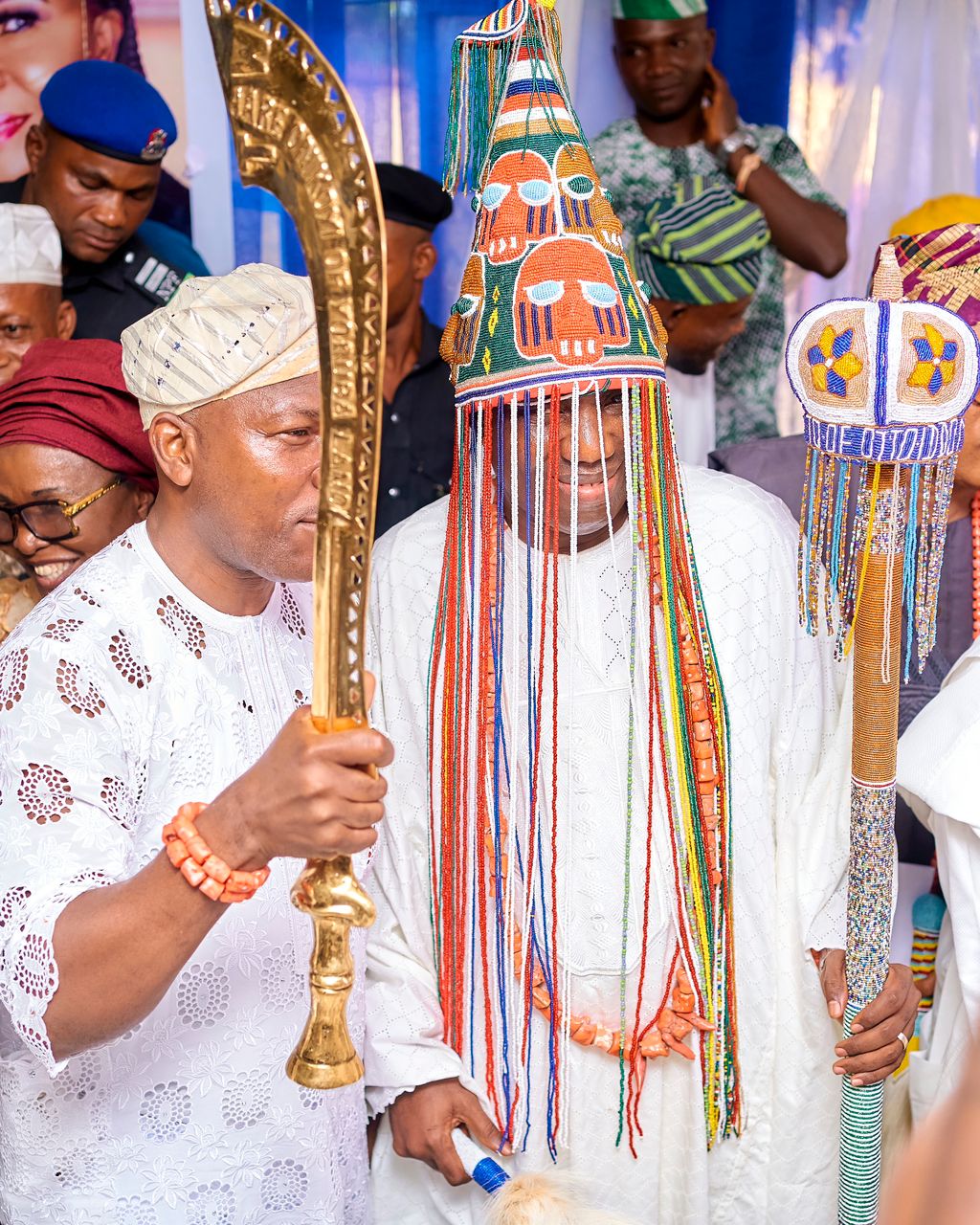 For those who may not be in the know, the Oloto Royal clan are owners of the massive landscape of the Lagos Mainland. The Oloto dynasty is ranked among the A-ranked obas
in the entire Yorubaland. 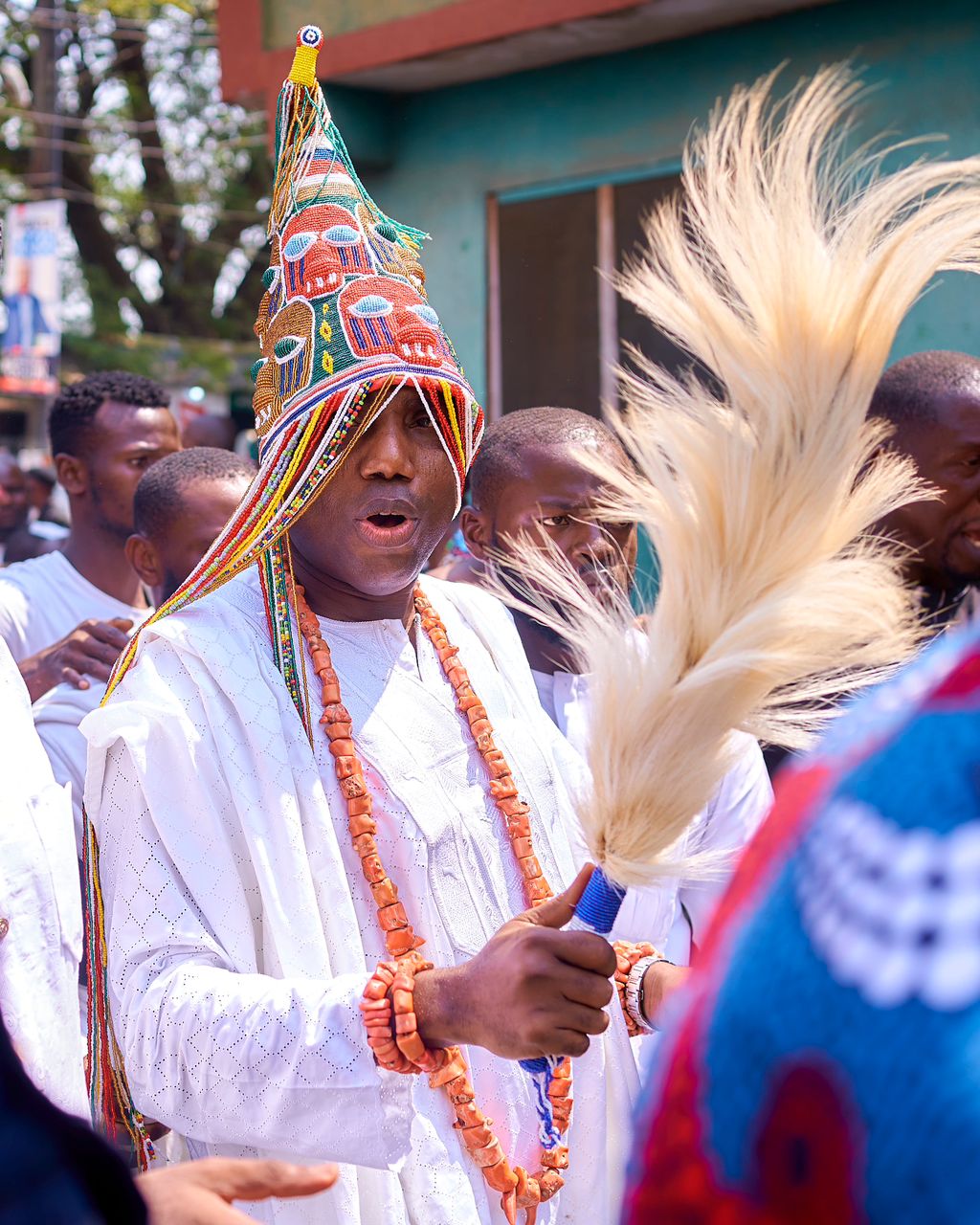 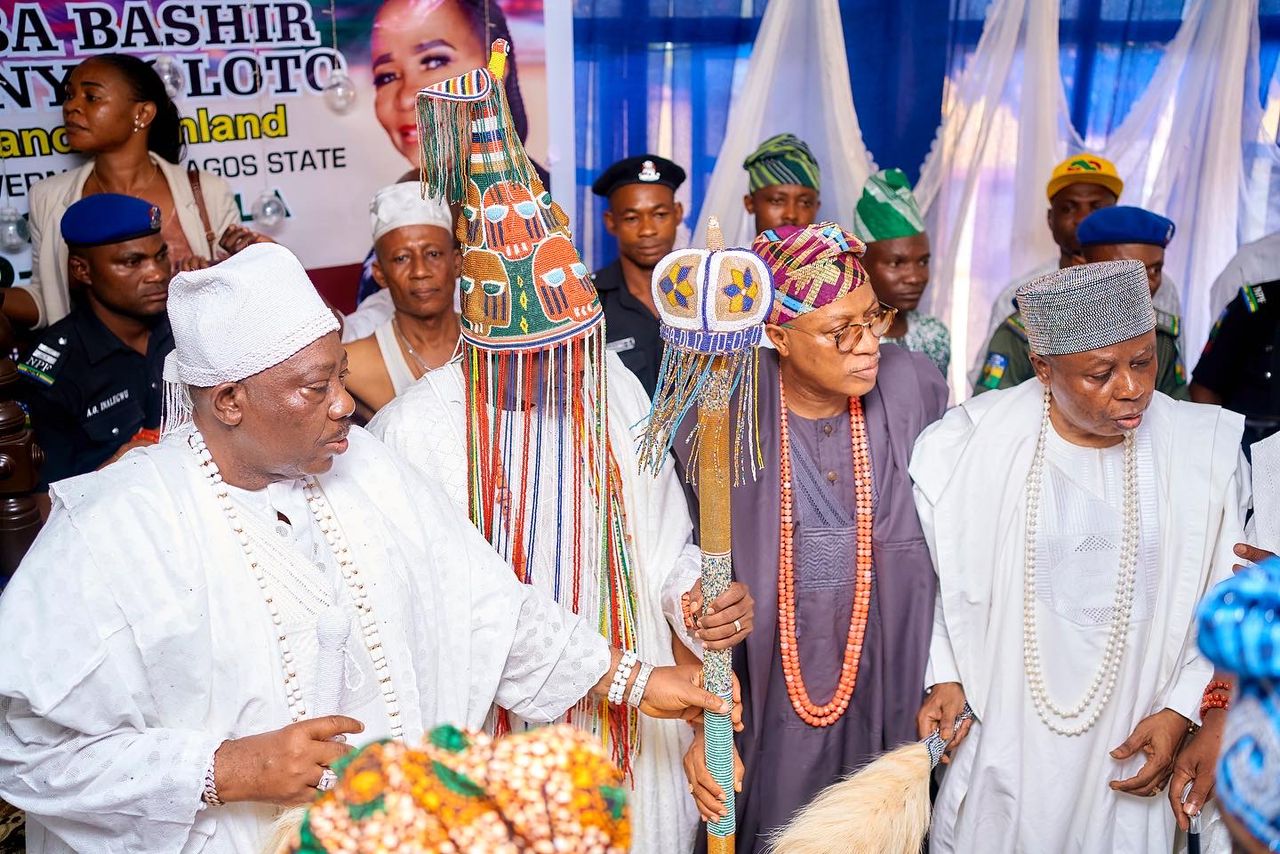 The Governor urged the newly installed traditional ruler to make tremendous efforts in improving the lives of the people in his kingdom by ushering in prosperity, peace and progress through engagements with stakeholders and organisations in his community. 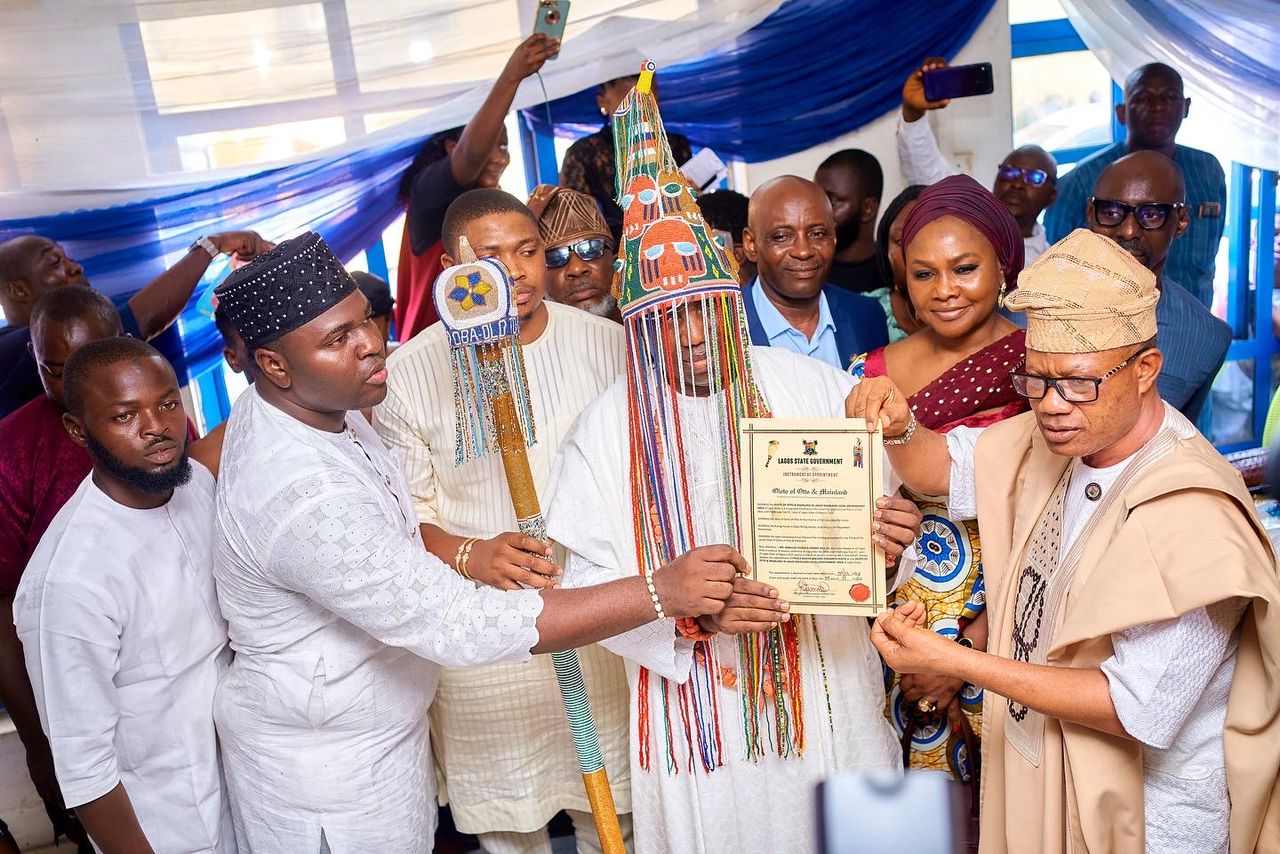 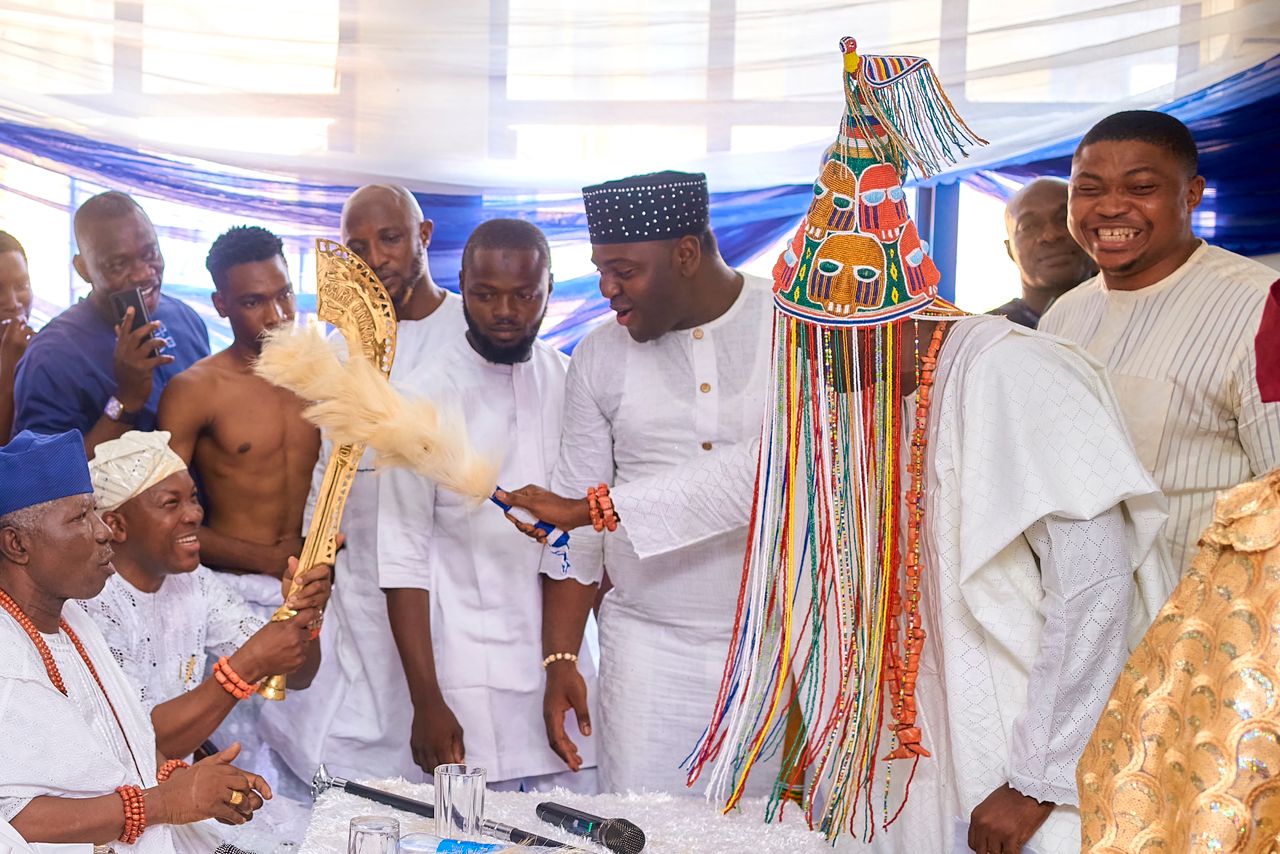