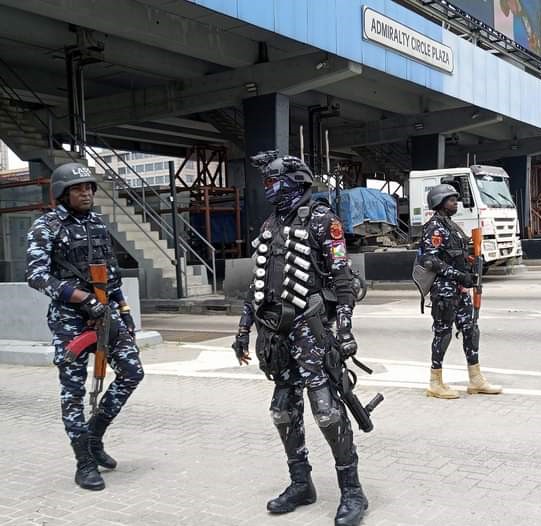 Lagos State Police Command on Thursday reiterated that no rally would be allowed to take place at the Lekki tollgate on Saturday, 1st October. 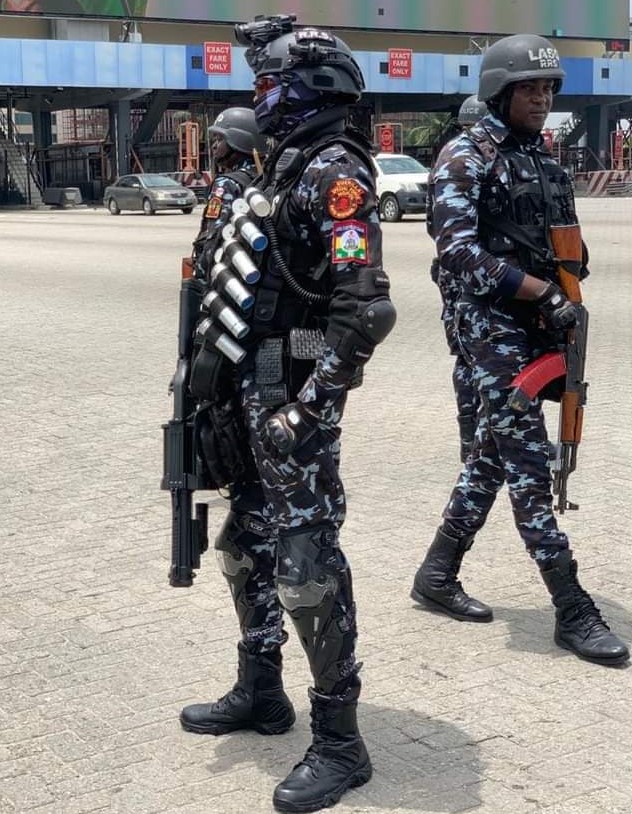 A Federal High Court sitting in Lagos on Wednesday had ordered supporters of Labour Party’s #ObiDatti23 Forward Ever Rally not to converge on the Lekki Toll-Gate on October 1.

The court, however, ruled that rally participants can pass through the Toll-Gate but must not converge on the facility.

Justice Daniel Osiagor, also directed the Inspector-General of Police, Usman Baba, and the Lagos State Commissioner of Police, Abiodun Alabi, to ensure compliance with the order.

Lagos State Police Command spokesman, Benjamin Hundeyin, in a statement, said its warning became necessary because some people might be deceived to converge on the facility.

The statement said: “It has become imperative to re-emphasize that no form of rally whatsoever will be allowed at the Lekki Toll gate on, October 1, 2022.

“This emphasis has become necessary to enlighten Nigerians that might be misled into converging on the toll gate.

“A court of competent jurisdiction has ruled that no person is allowed to converge on the Lekki Toll gate for whatever reason.

“In conformity with its mandate to protect life and property, the Lagos State Police Command under the leadership of CP Abiodun Alabi, fdc will leave no stone unturned in ensuring total compliance with the court order and an emplacement of adequate security in the state.

“While the Command is not averse to the peoples’ right to freedom of assembly and association; and expression, the Command will equally live up to its mandate of ensuring that no person or group of persons is allowed to infringe on the fundamental human rights of others, especially the rights to freedom of movement and right to dignity of human persons, especially under the guise of rally or procession.

“The warning therefore goes that anyone found flouting the court order or infringing on the rights of other Nigerians will be dealt with in accordance with the law.

“Meanwhile, CP Alabi enjoins all peace loving persons to go about their lawful duties without fear of harassment or intimidation, reiterating that adequate security assets have been strategically deployed to ensure the safety and security of Nigerians at designated rally venues and across the state at large.”