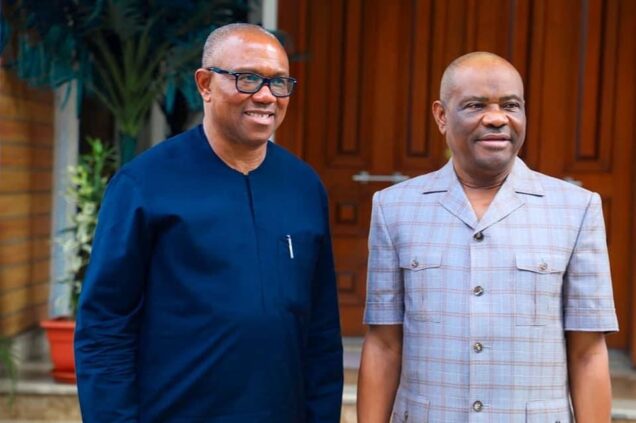 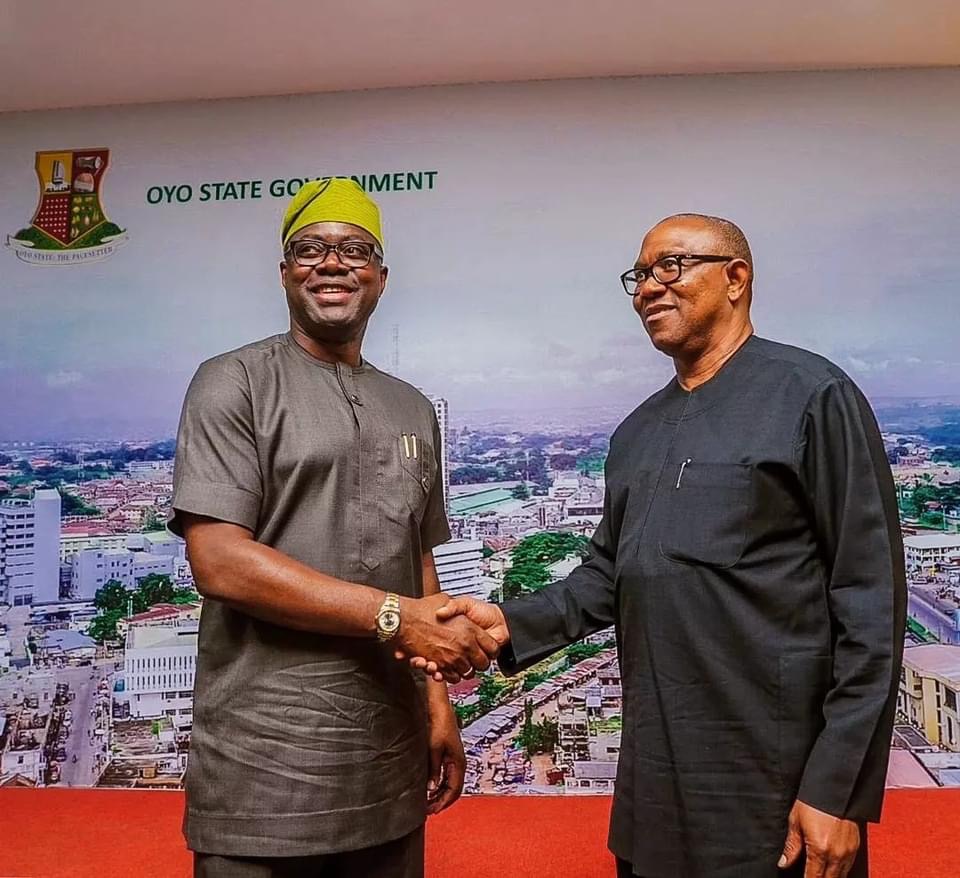 It was gathered that Obi held a discussion with the Rivers strongman behind closed doors at Wike’s country home in Obio-Akpor Local Government Area of the state capital.

Though details of their discussions were not disclosed, it was gathered that the duo held talks on the forthcoming presidential election.

Obi, who has been shopping for supports across the country, was said to be particularly interested in getting Wike to queue behind him to boost his chances in the South south.

The Labour Party candidate was said to have reasoned that the recent development in the Peoples Democratic Party (PDP) could sway Wike’s support to his favour.

Since he declared his presidential interest, Obi had visited Wike three times in Rivers to plead for his support.

The Labour Party candidate, accompanied by former President Olusegun Obasanjo also paid Wike and his team a visit in London to plead for their support.

A source, who spoke in confidence, confirmed that Obi held a closed-door discussion with Wike at the governor’s country home.

The Labour Party’s presidential candidate posted photos of the visit on his Facebook page and wrote: “I was at Ibadan, and I visited my brother and friend, HE Seyi Makinde, the Governor of Oyo State as part of my consultations ahead of the 2023 general elections. We had very frank and constructive discussions”.