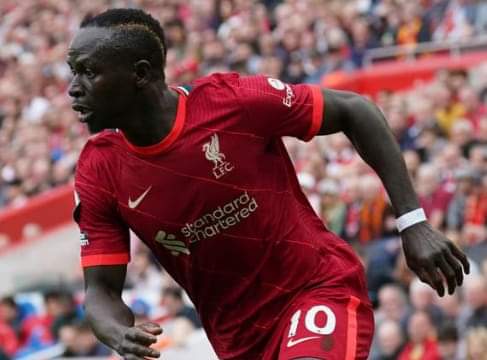 Liverpool have agreed to sell Sadio Mane to Bayern Munich for a deal worth up to £35m.
News of Mane’s impending move came as the Senegal star took part in a parade around his country and returned to play football on a muddy surface in his home town Bambaly. The game saw former Senegalese internationals Papiss Cisse and El-Hadji Diouf also playing with a large crowd watching on.

Mane, although cherished by those associated with Liverpool, tends to receive only a fraction of the attention and acclaim afforded to his team-mate. It has been that way ever since the Egyptian’s arrival, a year after his, in 2017.

He departs, however, having played a similarly crucial role in the club’s transformation during Klopp’s tenure, leaving an indelible mark on Liverpool and indeed on the Premier League as a whole.

His arrival from Southampton in 2016 signalled the start of the glorious chapter that followed. Mane was, after all, Klopp’s first major signing. Fast, ferociously aggressive and ruthlessly efficient, he came to embody Klopp’s Liverpool perhaps better than anyone else.

Together with Salah, he helped redefine expectations of wide forwards, reaching double figures for goals in six consecutive seasons and scoring at least 20 in four of them. His overall total of 120 puts him 14th in Liverpool’s all-time scoring charts.

The numbers cement his Liverpool legacy while the consistency of his output, as well as the pivotal role he played in the club’s first title triumph in 30 years in 2020, ensures Premier League greatness too.