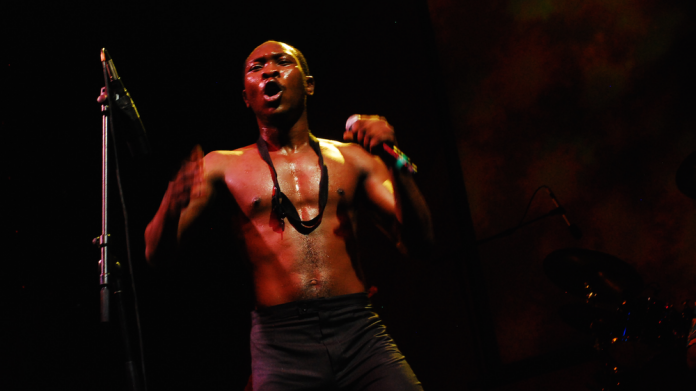 Afrobeat musician, Seun Kuti and his Egypt 80 band, has been nominated for 61st Grammy’s best world music album for his Black Times album.

The nominations, which were announced Friday, saw Kendrick Lamar leading the field, with eight nods recognising his work for the “Black Panther” soundtrack, including the hit song “All the Stars” with SZA.