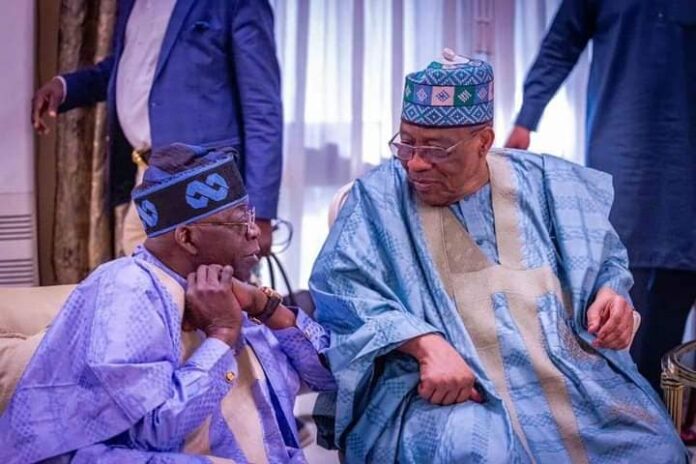 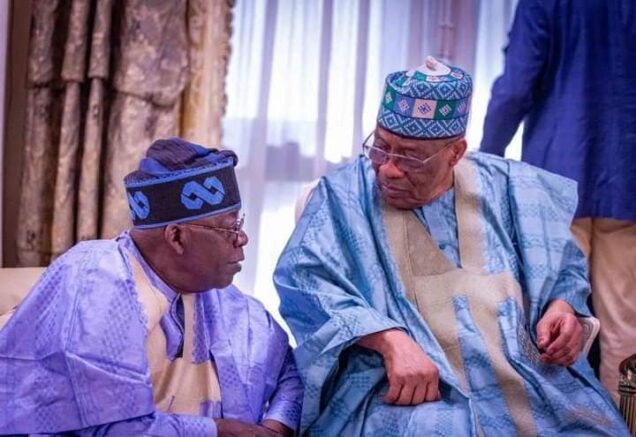 Tinubu had gone to Minna to for a Townhall meeting with farmers and agro-allied stakeholders to sell his manifesto to them and to seek their support for his 2023 presidential ambition.

In Minna on Monday, the APC’s presidential candidate had promised to establish a National Agricultural Commodity Directorate if elected in 2023. 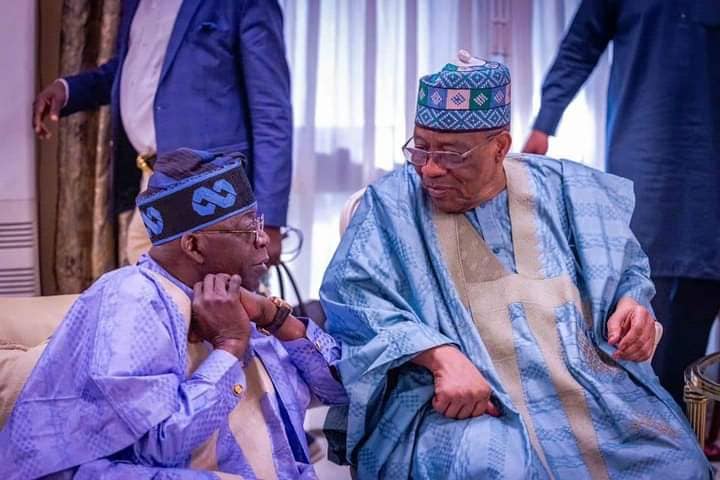 This, he said would help reposition the agricultural sector for optimal growth.

He said that the directorate would be charged with responsibility of providing required farming implements to farmers at subsidised rates.

He explained that the farming implements would be made available at government controlled prices across the 774 local government areas of the country.

The APC presidential candidate also promised that his administration would commence commodity exchange on assumption of office and would also ensure the full protection of farmers and their produce.