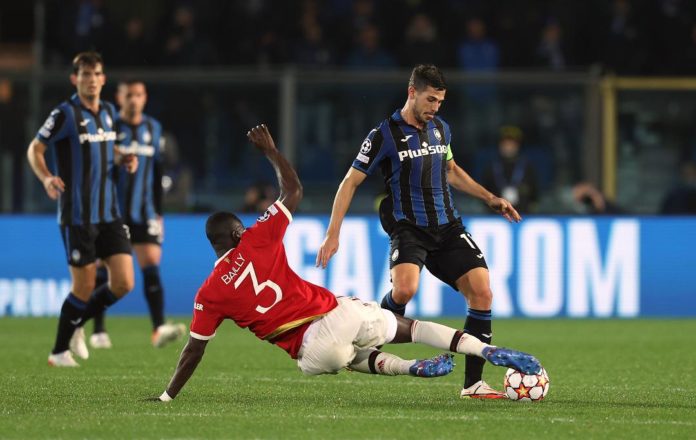 DStv and GOtv customers can look forward to Matchday 5 action from the UEFA Champions League, with matches scheduled to run from Tuesday 23 to Wednesday 24 November 2021.

The pick of the late games sees Chelsea host Juventus at Stamford Bridge at 9pm on SuperSport Premier League (DStv channel 203) and look for revenge for the 1-0 loss they suffered in Turin back on Matchday 2 in September. “I don’t know why, it was the whole team. I felt we were a bit slow and tired, mentally slow in our decision making. That’s why it’s a strange one to analyse,” admitted Blues coach Thomas Tuchel.

The pick of the late games sees Manchester City host Paris Saint-Germain at 9pm on SuperSport Premier League, with the French side having beaten the English champions 2-0 when the teams last met in Group A at the Parc des Princes.

“It’s the best you can have. If you want to be at the top and be the number one you need to play against the best. It’s challenging, but it’s a chance to prove yourself. It’s a special moment to play these games,” said Man City defender Ruben Dias.

Other matches to look forward to are Lille vs Salzbur on Tuesday at 9pm and Sheriff vs Real Madrid at 9pm on Wednesday, both on SuperSport La Liga (DStv channel 204 and GOtv channel 32).

In addition to the individual matches, you can follow all the major highlights from across the night games in the Goals Show, from 9pm LIVE on SuperSport Grandstand (DStv channel 201) on both Tuesday and Wednesday.

Ronaldo reportedly demands move from Man.United, as Barcelona appears on the card