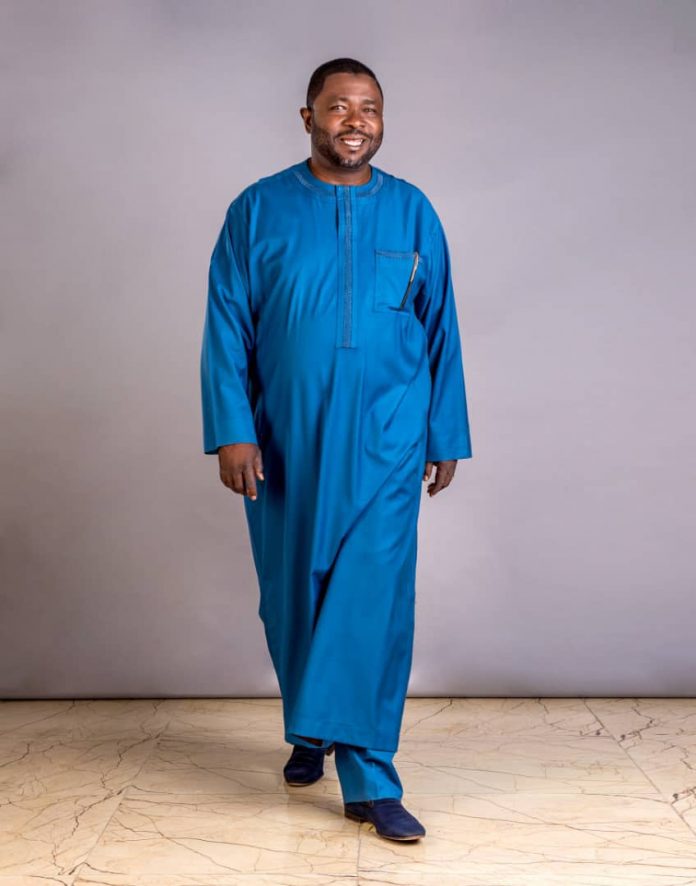 After much ado about the All Progressives Congress primary election in Lagos East senatorial district, a conclusion has finally been arrived, with Honorable Bayo Osinowo a.k.a Pepper emerging victorious. Pepper defeated Ashafa with a very wide margin as he polled 247, 743, while Ashafa scored 20, 385.
The APC National Working Committee has however declared Osinowo winner of the election. Osinowo, it will be recall had earlier defeated Ashafa with a wide margin before the exercise was cancelled and a fresh one ordered. It is also on record Ashafa, a second term senator, declared himself winner of the controversial cancelled exercise even though figures of the resulted was in favor of Osinowo.