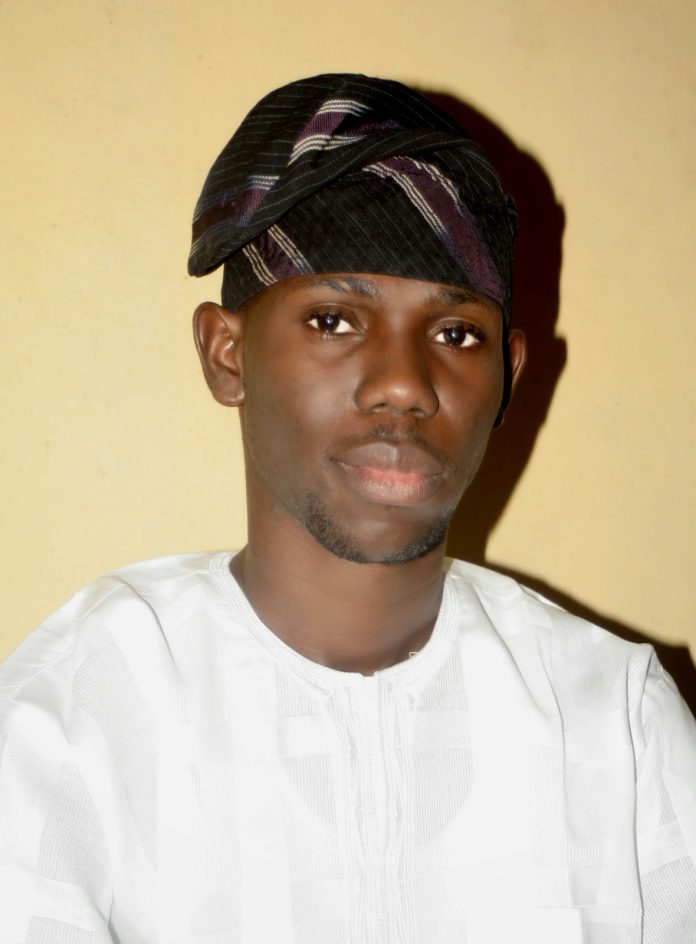 Going by the fact that his late father, Alhaji Lam Adeshina was a notable politician who played partisan politics to the point of becoming a governor and left a mark on the sands of time; it was therefore not surprising that youthful lawmaker who represents Ibadan South East/ North East Federal Constituency in the House of Representatives, Honourable Dapo Lam Adesina is a player in the political arena. However, what could possibly be of interest to anyone is how everyone in Oyo State and outside is fast catching the bug called Dapo Lam Adesina. Omo oloore, as Dapo, is also called, it is on record has been able to consolidate on the legacy of his father as well as distinguish himself as a worthy youth ambassador as it is clear Dapo is passionate about making life better for the people.
Dapo has remained one of the subjects of discussion among the people of Ibadan over a commendable move he executed. As a worthy leader, he deemed it fit to make people of his constituency have a feeling of the festive period and as such splashed millions of naira making this happen. At two different venues, St. Cyprian Primary School, Oke-Adu and IMG primary school, Ori –Aje, goodies that include food items of different kinds and cash were distributed to the constituents.