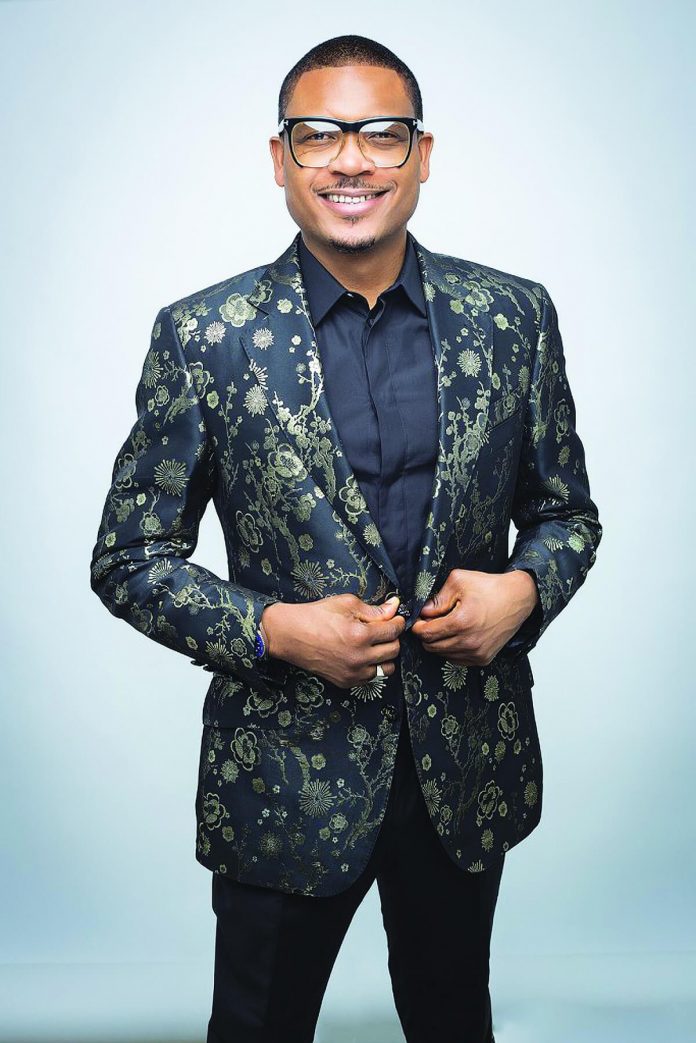 From just a socialite who loves to live life to the fullest and also had the financial capacity to achieve it, son of late phenomenal magician, Professor Peller, Shina decided to delve into hospitality business and this made him up committed so much money into the project that is today known as Quilux. Ozumba Mbadiwe situated high profile handout, Quilux, in a short spate of time, it has transformed to become hub for top society guys and anyone who has the financial ability to unwind there.

It has been learnt it’s not really been a good one for the business in recent times and the reason is no other but the fact that security agents have been on the prowl, hacking down dudes into internet fraudwho are better known as Yahoo boys. Since security agents now burst hangouts to fish out Yahoo boys, patronage at Quilux is said to have declined greatly as some of the young men who find it fashionable to unwind at the upscale night club to identify with society top shots and to seek class, have since had a rethink about visiting the hangout in question and several other high profile hangout to avoid the dragnet of the security operatives who appear ready to go extra miles in fishing out internet fraudsters. Also, for fear of being molested by EFCC operatives, men with verifiable means of livelihood who are in the habit of relaxing at these joints have also had a rethink as some of them have decided to relish comfort of their homes to avoid being embarrassed.

A well patronized hangout at Ikoyi area of Lagos Island, Club 57, it is on record was recently stormed by EFCC men during which suspected internet fraudsters were picked up. However, one of those picked up, a self-acclaimed car dealer has been demanding for his release as he claimed he was wrongly arrested alongside the suspected internet scammers.

Expectedly, this happening has not had any negative impact on the purse of Shina, as the dude has other businesses that ensure he’s financially stable even as his gaze and attention remains on how to find his feet in partisan politics. There are speculations Peller is interested in securing a seat at the National Assembly to represent his people in Oyo state through the next general elections in 2019.