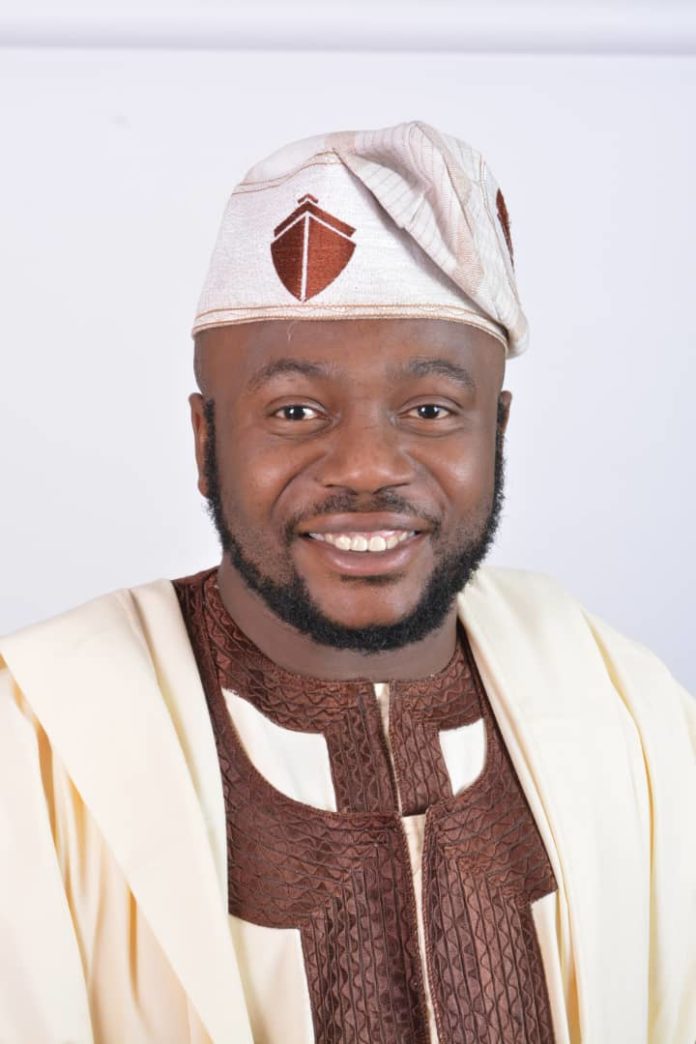 Hon. Kasunmu, who also earned a re-election to Lagos State House of Assembly to represent Ikeja Constituency 2 for a second term last Saturday, congratulated the duo during an interactive session with some members of the press in his Constituency Office in Ikeja Tuesday night.

While commending the people of Ikeja Constituency 2 for voting massively for APC during the Presidential/National Assembly and the Governorship/House of Assembly elections, Hon. Kasunmu described Sanwo-Olu’s victory as “well-deserved”.
According to him, “The Governor-Elect and his Deputy ran a remarkably outstanding Campaign that leaves no one in doubt about their capability to govern Lagos State very well.
It got to a point that some of my naturally apolitical friends started asking me to jokingly that, “This your man, Sanwo-Olu, is he campaigning to be President?, he is all over the place, touching everywhere”..
That shows you the level of hardwork, zeal and energy that was put into the race by our in-coming Governor and that gives you a glimpse of what to expect from the next administration.
On this note, I want to specially congratulate him and his deputy warmly and on behalf of the good people of Ikeja Constituency 2, I wish them an impactful, fruitful and successful tenures”.

Hon. Kasunmu, fondly called ARK by the people, also seized the opportunity to assured the people of Ikeja Constituency 2 that a lot of benefits will come to them during the administration of Mr. Babajide Sanwo-Olu.